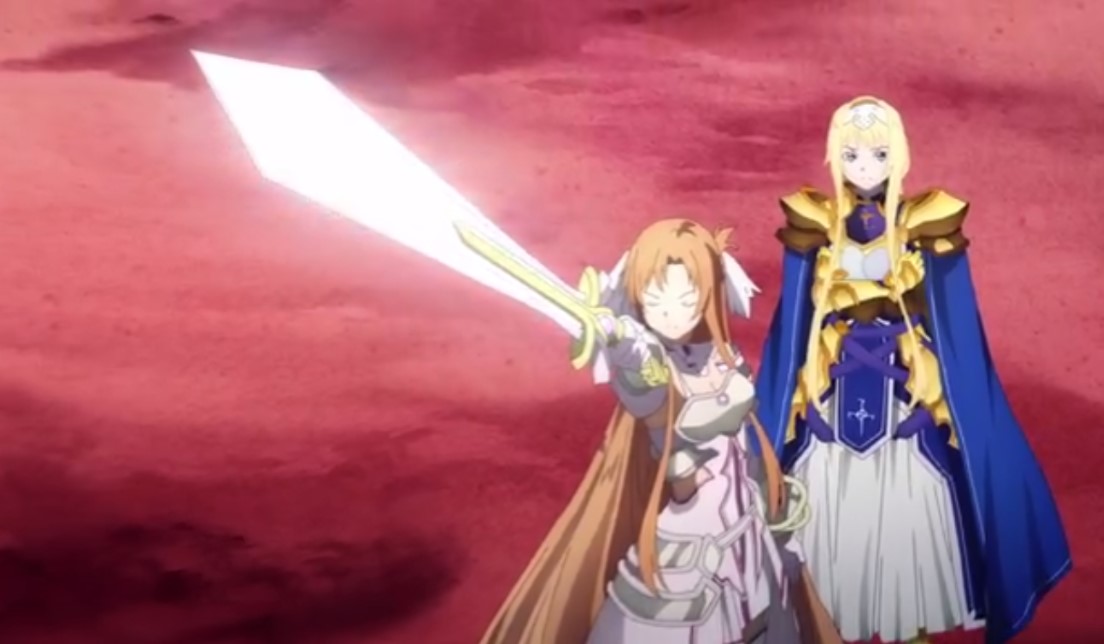 From the previous episode of this Anime, Kirito uses his sword to seal Poh in a giant tree that villagers couldn’t even chop down. Kirito talks with Kikoka and apologizes telling him that they will be back soon to the real world. Kirito appears in front of Alice and he is going to fight with another villain to save Alice. Alice is happy that Kirito is back, Kirito uses his powers to protect Ayama and Yori.

Asuna came and told Alice that they have to hurry up before the Altar closes they are heading back to the real world. Alice wants Kiro to come back to her and she wants to tell him many things. Kirito is in a clash with one of the powerful men and he asks the villain what his name is. He replied that he is Gabriel Milner he is seeking souls and Kirito told him that he is a swordsman. After an intense battle, Kirito manages to defeat Gabriel and went back to the Altar.

This upcoming Sunday we will be focusing on Sword Art Online Season 4 War of Underworld Episode 21 preview, and recap. After Kirito defeated Gabriel he went back to the Altar and he bows in front of Asuna shedding tears, he is happy to see Asuna he thought she logs out with Alice. Take a look below. 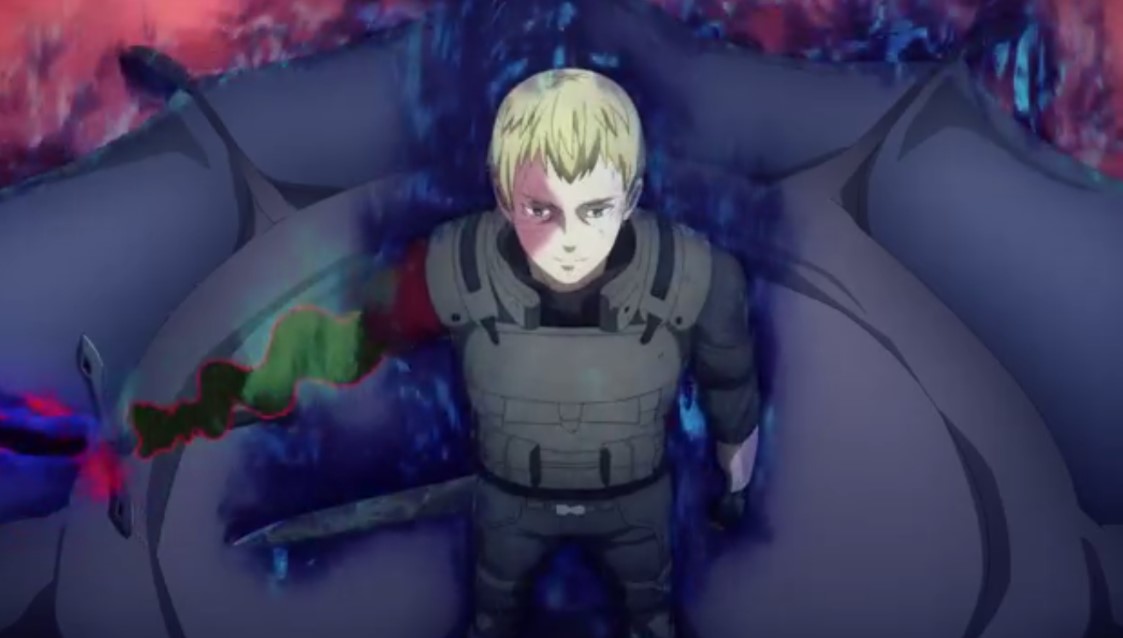 With 30,000 American players having dived into the Underworld, they begin to slaughter everyone from both armies relentlessly. Asuna, Alice, Bercouli, Renly, and Sheyta work to combat the American players. Vecta spots Alice and commandeers a Dark Knight’s dragon and flies towards her.

Meanwhile, Iskahn is infuriated with the sight of his guild being mercilessly slaughtered as soon as they finished crawling across the ravine. With the seal in his right eye being triggered, he grabs the eye, rips it out, and destroys it. With a fit a burning rage and determination, he jumps across the ravine.

Kahn makes a deal with Asuna to fight with the humans if she builds a bridge for his guild to cross. As Alice pulls ahead of the rest of the knights, she suddenly finds herself in a dark void and loses consciousness. Vecta’s dragon grabs Alice and flies off towards the World’s End Altar, with Bercouli giving chase. While the Pugilists and the Dark Knights remain to fight off the Americans, the decoy force pursues after Vecta.

By this time next week, we will be hitting with another latest updates of this Anime. For this week that what we have to offer for you so far.