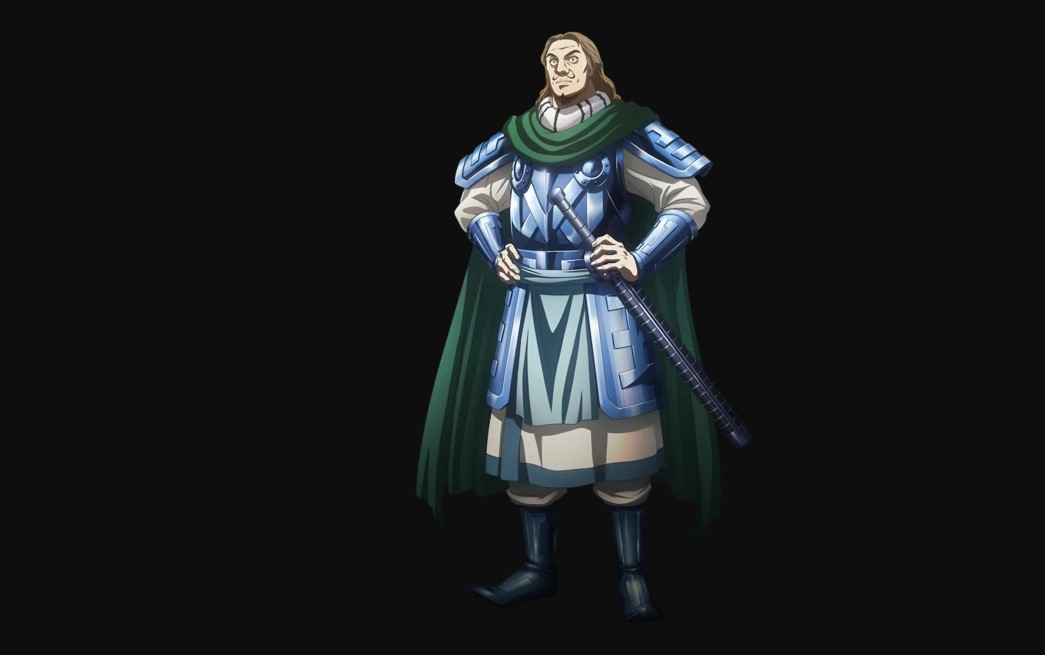 The war that will determine the future of many generals and leaders is still taking place. With General Baki being overpowered with his army they also took his head by Gen-U. Gen-U is dominating the Wei weak left flank as it has collapsed and Ran Bi Haku and has moved to the right to break the stalemate at the front line. Sentou is wiping all of his enemies in front of him. Sentou is taking on Ranbihaku and Rokuomi at the same time.

Sentou is smiling telling them to bring more fight to him meanwhile, at Wei HQ they think that Ranbihaku can’t breakthrough. They have also notice that the Ranbahaku army is blocked they can’t move further. Gouhoumei is trying to come up with the plan for their next move. The Qin army attacks moving forward it is the Man-U army vs Moubu army. When Moubu’s army keeps on getting stronger when they are moving forward.

Today we will be looking at Kingdom Chapter 666 recap. Gouhoumei is planning something huge that will change the phase of the battle. Let’s find out what are his plans below Before that take a look at the Kingdom chapter’s schedule below.

Kingdom Chapter 666 will be released on Friday, 9 October 2020. Since the last chapter was delayed and released on Friday it may happen to this one. The New chapter of the Kingdom is released on Thursday or Friday unless they get delayed. This post may contain spoilers of the next chapter make sure you proceed with caution. 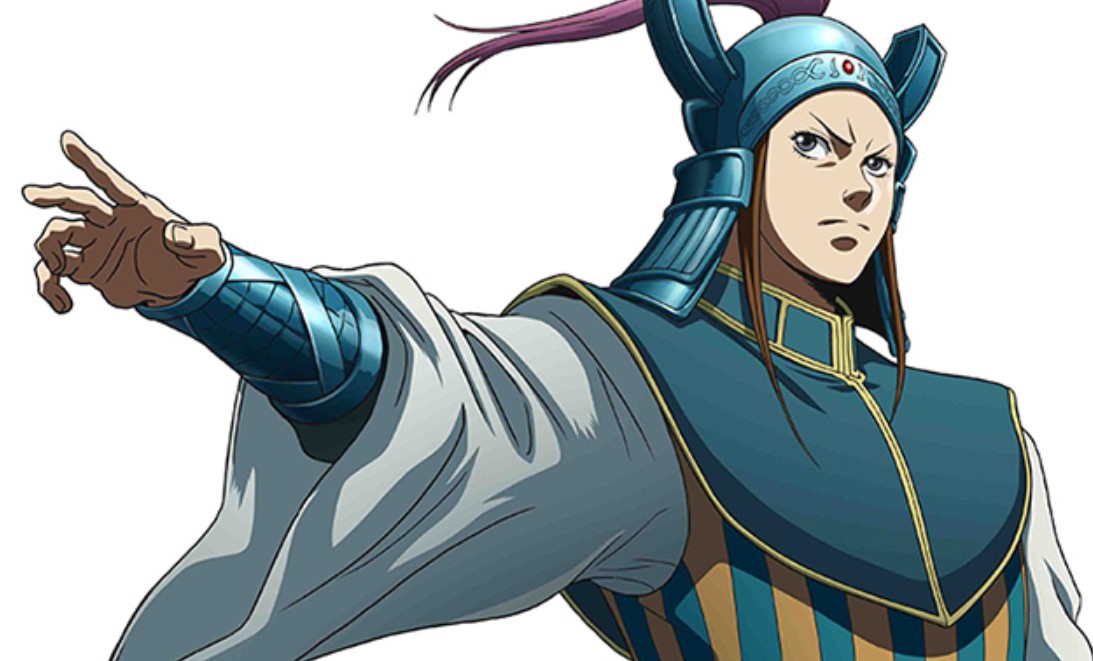 On the other side, the Kouyoku army is clashing with Tou’s army. Kouyoku notices that someone strong is charging towards them and it is Tou who is sweeping his way using Bakuya sword. He told everyone that if they blink they are dead the must keep their eyes open. At Qin HQ they are just shocked witnessing another twist in the battle. Wei and Qin’s army have reached a stalemate and Mouki thinks that attacking with the pincer is not a bad plan.

He is trying to figure out something that is missing on their plan and a pincer attack won’t work. The Junei army is now getting pushed back and it’s not good for Wei’s army. Gouhoumei decides to switch the tactics and he said he will send a messenger to Rokuomi. The messenger has been delivered and Rokuomi is shocked to hear the news. Ranbihaku has also received a message from Gouhoumei. Ranbihaku asks his soldiers if it is true about the message and they replied it is.

The plan is for the Rokuomi army to act as a wall and corner their enemy in one place. The Ranbihaku battalion will be able to breakthrough and move away from the enemy. Wei’s army is clearing its way to Chu’s HQ and everyone is surprised trying to figure out what Gouhoumei is up to. Mouki notices that they are creating a supporting force for the main attack.