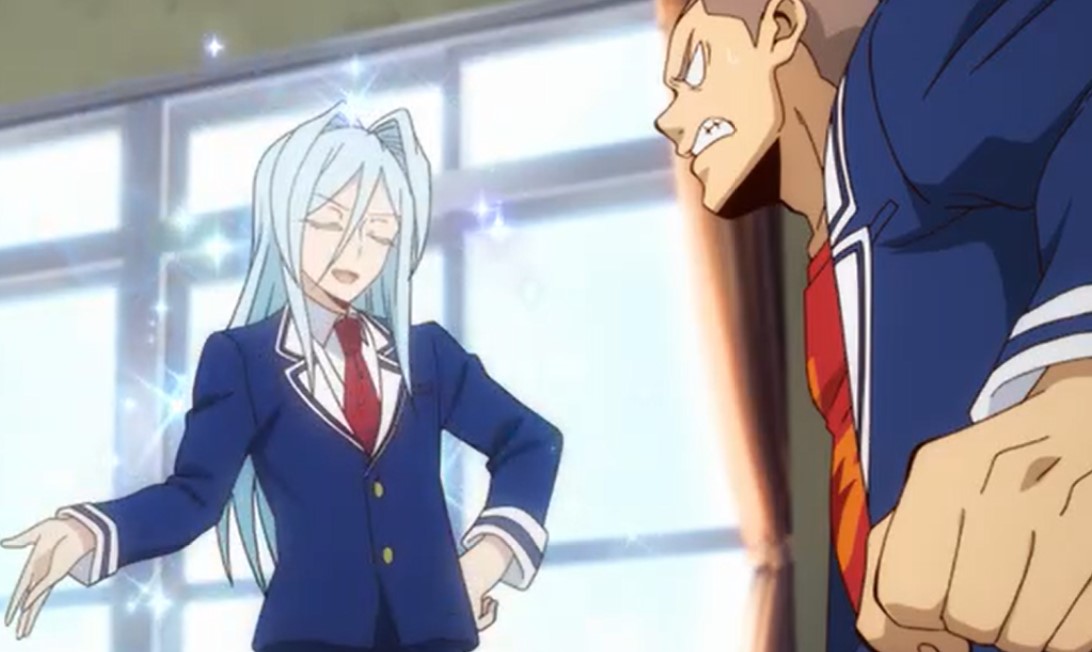 In the upcoming future, children with supernatural powers started showing up. They have decided to prepare them in the next war against the Enemies of Humanity. The children are sent to a preparation school located on a faraway island. One day, a new student called Nana Hiiragi arrives at the school. Nana Hirigi started making friends with other students. The students don’t know anything about the true nature of the Enemies of Humanity.

They are not even aware of why Nana joins their school. There is an academy on an island in waters that a ship nor a boat can sail. There is a boy named Nanao Nakajima who doesn’t have any powers and he is bullied all the time by his classmate. They call him talentless but he doesn’t care about. Let’s find out more below.

Today’s is about the recent development of Talentless Nana Episode 2 update, preview, and recap. This Anime is also known by its alternative name as Munou na Nana. You can get more updates of this Anime officially at munounanana.com. This post may contain spoilers of the next episode make sure to watch out for them. Take a look at the weekly schedule below.

Talentless Nana or Munou na Nana Episode 2 will be released on Sunday, 11 October 2020, at 9:30 PM JST. Talentless Nana will release its new episode every Sunday. Make sure to convert the above time to your local so that you will get a new episode as soon as it is released. Let’s take a look at the recap and preview below. 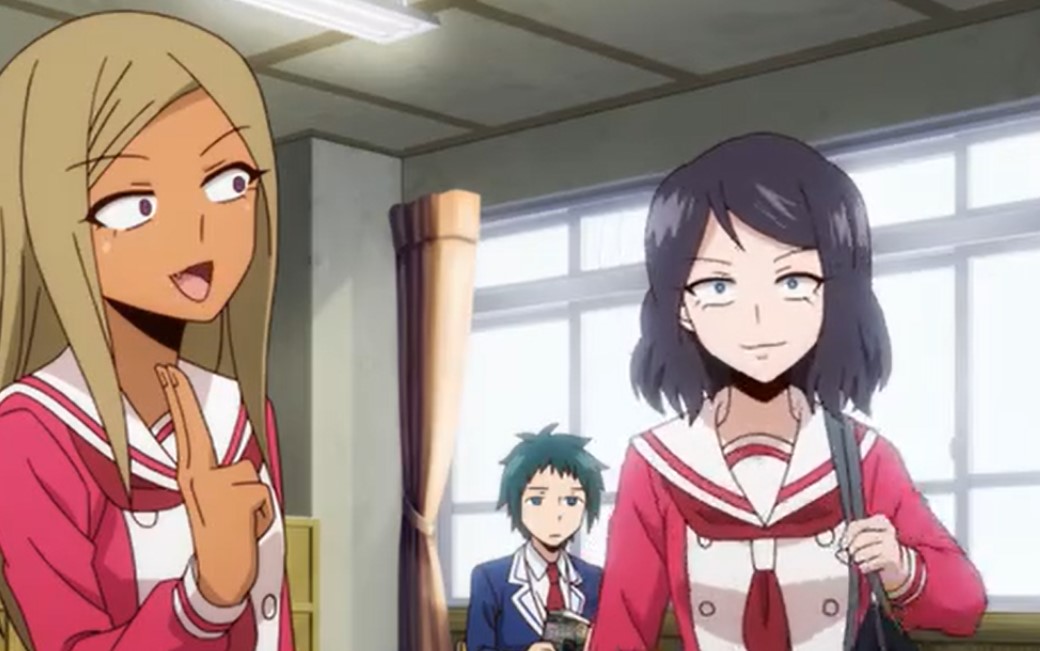 It has been six months since Nanao Nakajima left to live on the deserted island where he is not fit in. The elite academy is exclusive to kids from around the world with paranormal talents. Nanao keeps on enjoying reading fighting manga about superheroes in his class lots of students have powers. Moguo keeps on bullying Nanao who keeps on doing his home works. Moguo told Nanao that he must call him the prince of flames.

Moguo got angry and burns Nanao’s book using his flames after he calls him by his real name. Another guy who uses the power of ice came and told Moguo that bullying doesn’t suit him. Moguo got angry and told him that they must try to settle it outside. The guy told him later and said that Nanao must not be treated like that even though he is talentless. Nanao knows that he doesn’t have any paranormal abilities of worth. The class lesson started and the teacher told the students why they have been brought to the island.

He told them that they have to train and become strong to defeat their enemies. The enemy has appeared before them 50 years ago and has hidden among them. It is continuing to be a threat to the human race. The students trained tirelessly on the island day and night, to be able to fight back against the enemies of humanity. The experienced student Nana is a new student who has been transferred to the island. Nana decided to set out with the intention of destroying all enemies of humankind.

With all of the above updates that what the upcoming episode has revealed for us. With a mater of a few days, we will be hitting back with another latest new updates of this Anime. The updates will be available as soon as the latest episode is released.