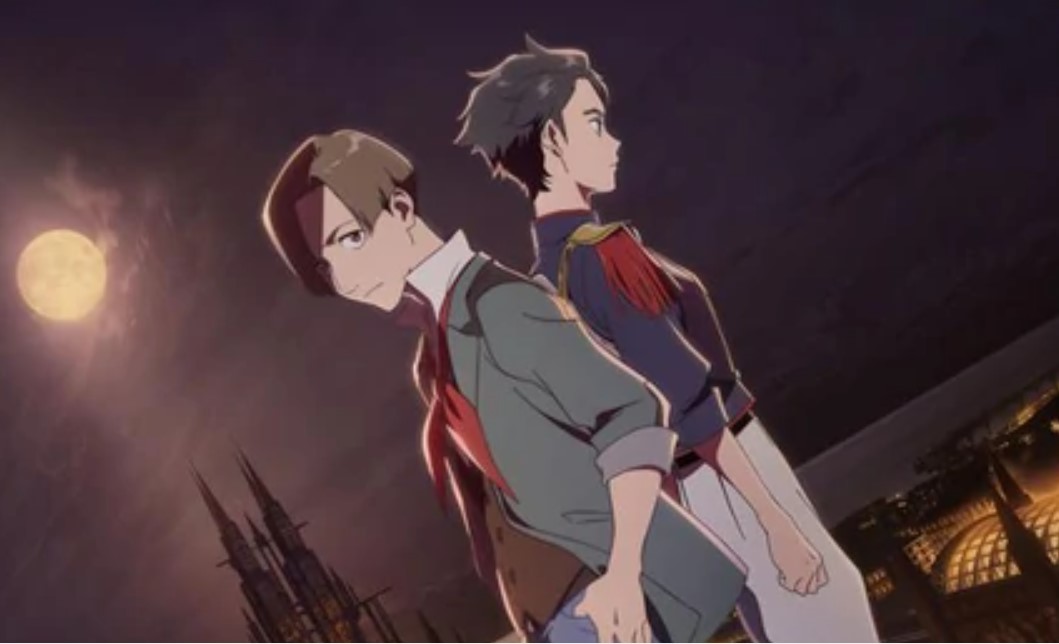 In the Wahrheit Empire, many people were killed by the bloodthirsty monsters that were summoned before.  Humanity’s spirit remains fragmented from a disaster in the past. In Magatsu Wahrheit Zuerst, two young boys living in the Wahrheit Empire are planning to relocate to the capital city. After some time the fate of the capital is about to drastically change when two boys came to the Empire. The boys are shy and the other one work s as a transport worker they got caught up in a smuggling incident.

This Anime follows the story of Inumael and naive Empire soldier Leocadio who is a serious young man who belongs to the 0th Platoon of the Wahrheit Imperial Army. Despite his rank as a private, his sword skills are top-class. He lives in the Imperial City with his childhood friend, Seitz. Allow me to take you to the latest development of this Anime below.

In this post, we are going to talk about Magatsu Wahreit Episode 1 preview, and summary. Before moving further let’s take a look at the weekly release schedule of this Anime below.

Magatsu Wahreit Episode 1 will be released on Tuesday, 13 October 2020 at 11:00 PM JST. Note that the latest new episode of Magatsu Wahreit will be released every Tuesday. Watch out for the spoilers of the upcoming episode when you proceed you can skip them if you are not interested. Let’s take a look at the summary and official trailer below. 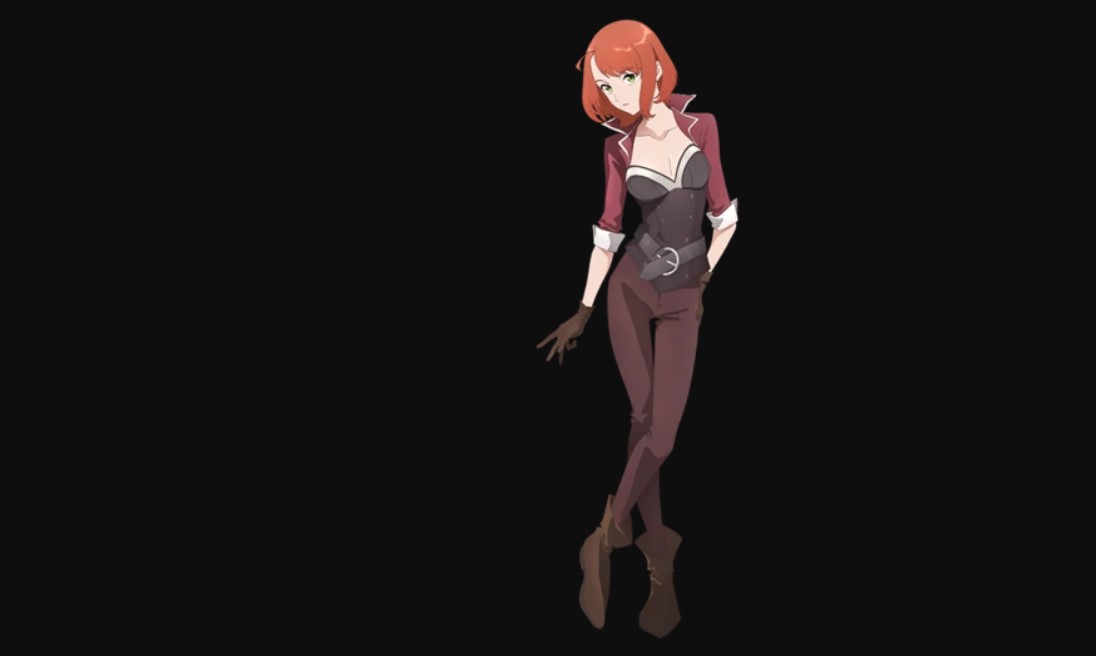 The boys who are planning to relocate to the capital city are Inumael and Leocadio. Inumael is the shy one who works as a transporter and in the past Inumael was important. Leocadio is a naive new soldier of the Empire who spent his days in the imperial city thinking of his future as a soldier. In the Empire, many human beings were once extinguished from the world. The return of the light the disaster that summoned a ferocious monster into the world is predicted, and the remaining humans’ spirits are devastated.

Elfriede’s role is to invade the Imperial Capital and perform important missions alone. She acts calmly around everyone but people from the world disappoint her when she’s alone. Inumael is a young man involved in the transportation industry. He has a nick from his working colleagues they call him The Dog. He is s a smuggler and due to his dangerous line of work, it has changed everything in his life.

Thanks to the latest youtube official trailer and the latest development of the summary above. New updates of this Anime upcoming episode will be available after the release of episode 1.