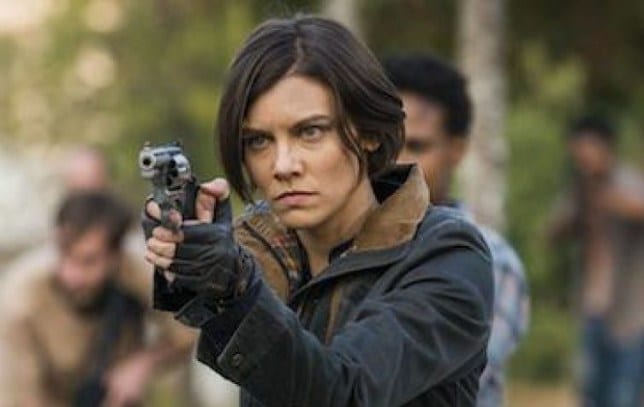 During the The Walking Dead panel at New York City Comic-Con there was a very good news that put a smile on the faces of the walking dead fans which announced during that panel. This was been hosted by Chris Hardwick were series showrunner Angela Kang, executive producers Scott Gimple, Robert Kirkman, and Dave Alpert alongside stars of the series like Norman Reedus, Jeffrey Dean Morgan, Danai Gurira, Cailey Fleming, Josh McDermitt, Seth Gilliam, and Ross Marquand.

The Walking Dead Renewed For Season 11

The First Good News that was announced by Kang that the hit AMC series would return for Season 11 ahead of the Season 10 premiere on 6 October. The second news was that Lauren Cohan, who had one of the dominant role in the series of Maggie Greene and left the series back in Season 9, would be back as a series regular in Season 11. Moreover, it was also revealed that she will be making her return at the end of Season 10 before officially coming back into the fold. 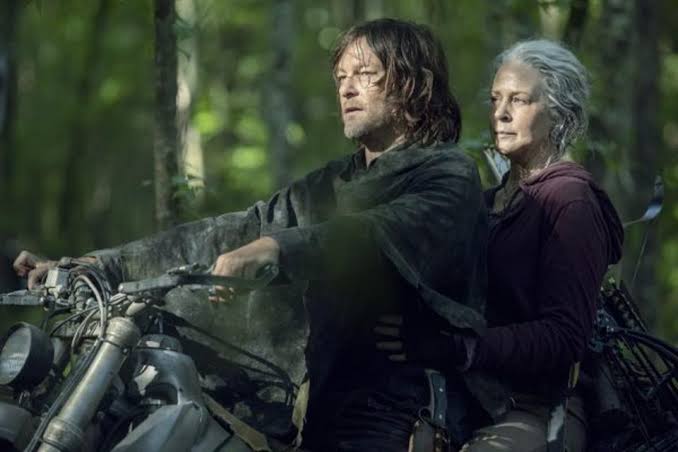 Before the premiere of ninth season, there was a news which revealed that Cohan’s then-impending departure following alleged disputes for a pay bump which led to exploring other acting opportunities, which lead her to a star in a now-canceled ABC series Whiskey Cavalier opposite Scott Foley. Now that is all been settled and Cohan done with the ABC series, it looks like she is ready to come home.

Cohan made a special appearance during the panel. She took the stage in Negan’s cosplay and later revealed her true identity and addressing the cast as well as panel audience. Of her return, Cohan shared, “It’s completely surreal. It feels just like home. It feels so emotional. It feels really, really emotional. I feel like this is a very special Comic-Con and a very special family and I’m really happy to be here.” This is a very good news for the Walking Dead fans as they are not only getting a new season of the showbut also one of the original cast members will be returning. I can’t wait to hear what more is in story for us and hopefully we will be get some info on the new season soon.