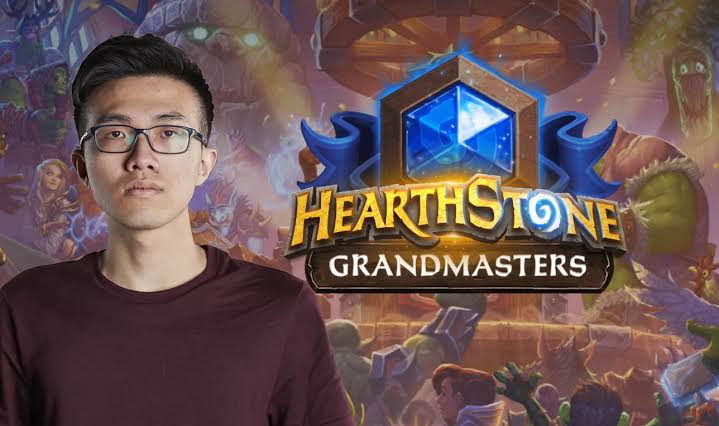 Blizzard has removed Hearthstone pro Chung “blitzchung” Ng Wai from Hearthstone Grandmasters, because of the player’s call for Hong Kong’s freedom during a post-match interview. Moreover, the company even said that they won’t work with the two casters who appeared in the now-deleted broadcast. The player has been found in breach of Section 6.1 of the 2019 Hearthstone Grandmasters Official Competition Rules.

Reason Behind the removel of blitzchung

It forbids in Engaging in any activity that, in Blizzard’s sole discretion, brings you into public disrepute, offends a portion or group of the public, or otherwise damages Blizzard image will result in removal from Grandmasters and reduction of the player’s prize total to $0 USD, in addition to other remedies which may be provided for under the Handbook and Blizzard’s Website Terms. 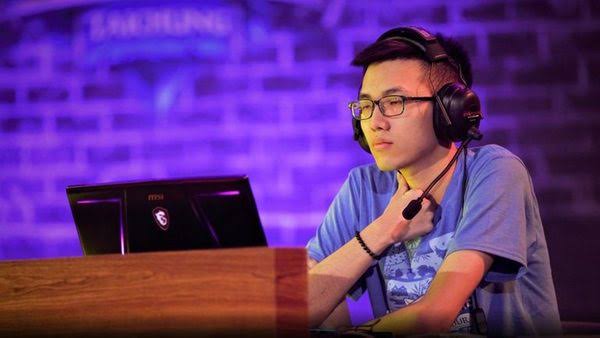 Moreover, Blizzard said that Blitzchung will receive no prizing for Season 2, and will be suspended from Hearthstone esports until 5 October 2020. Blizzard writes in its statement “We’d like to re-emphasize tournament and player conduct within the Hearthstone esports community from both players and talent.” They further added, “While we stand by one’s right to express individual thoughts and opinions, players and other participants that elect to participate in our esports competitions must abide by the official competition rules.”

Blitzchung didn’t back down after the removal of the broadcast, during which he wore a gas mask and goggles before shouting “Liberate Hong Kong, revolution of our age!” After the incident he released a statement explaining his stance, writing “I know what my action on stream means. It could cause me a lot of trouble, even my personal safety in real life. But I think it’s my duty to say something about the issue.”

For what it’s worth, we support Hong Kong! – OtakuKart Team