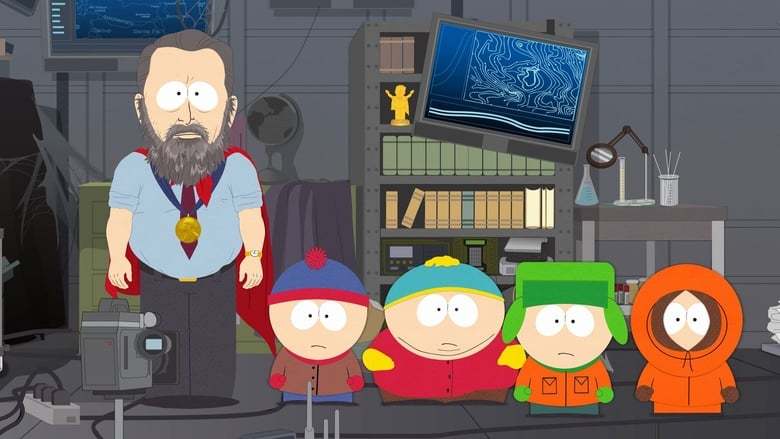 South Park premieres on Wednesday, October 16 at 10:00 P.M. ET/PT ON Comedy Central. The current episode is titled ‘Let Them Eat Goo’ and it is numbered at 4 for Season 23. All of the Season 23 episodes will be available to stream in HD exclusively on SouthPark.cc.com
Hulu

As the citizens of South Park are shifting toward an entirely plant-based diet, Cartman suffers badly. For the current episode, Cartman has a heart attack. The guy is very sure the new food in the cafeteria gave him a heart attack. If you want to catch all-new episodes from South Park, the will be available to stream in HD exclusively on South Park Studios and Hulu the day after they premiere, i.e. tomorrow. 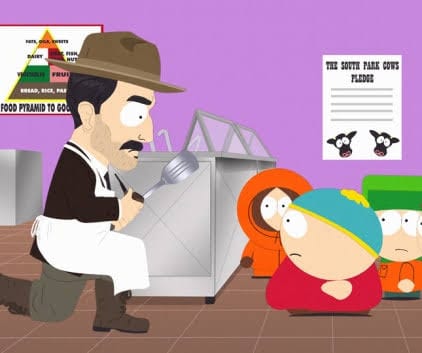 As always, Fans of South Park will have next-day access to new episodes, plus the entire South Park library. All you need is internet-connected devices with a Hulu subscription. Fresh episodes of South Park and a selection of curated episodes will be available to stream on SouthPark.cc.com, and the Comedy Central App.

A brief history of South Park, Comedy Central’s show launched on August 13, 1997. It airs on Wednesday nights at 10:00 p.m. and repeats later that night at Midnight (all times ET/PT). The creators of the show are Trey Parker and Matt Stone. Parker, Stone, Anne Garefino and Frank C. Agnone II are the Executive Producers of the show. While, Eric Stough, Adrien Beard, Bruce Howell, and Vernon Chatman are Producers. Chris Brion is the Creative Director of South Park Digital Studios. South Park’s Website is SouthPark.cc.com.