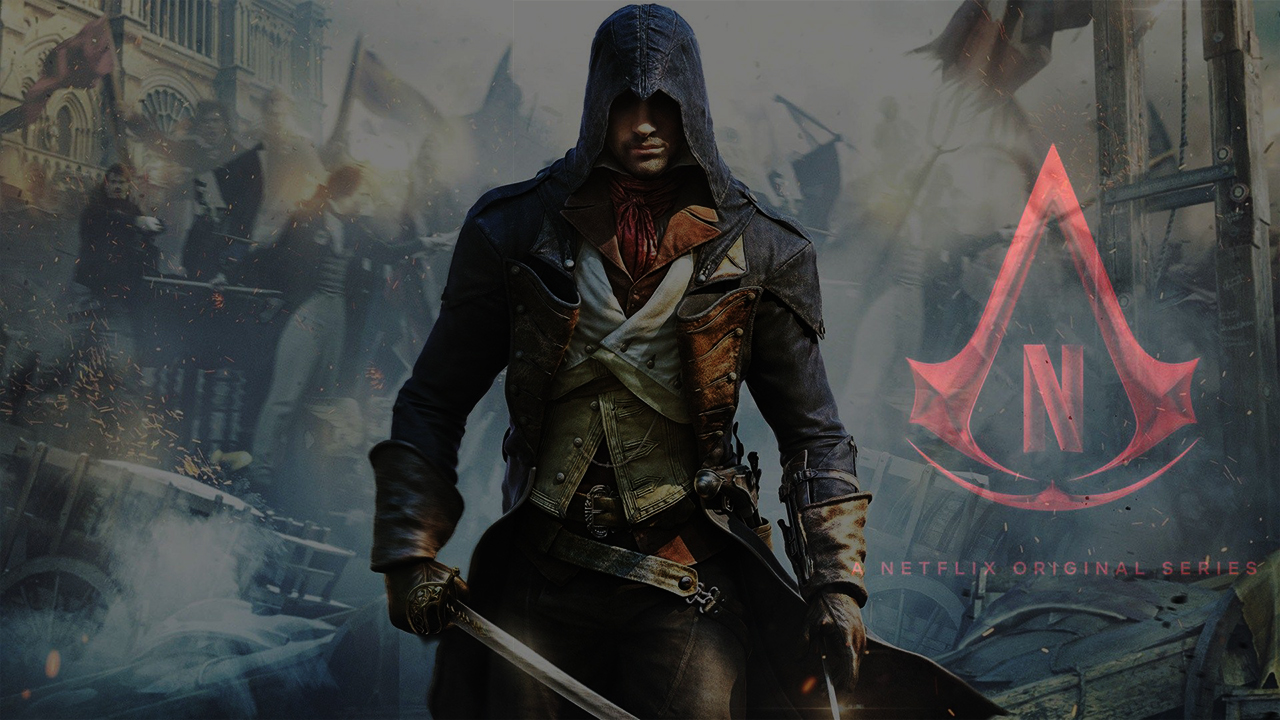 Netflix is known for its original series that adapt hit franchises into live-action movies and series. Some of them perform well, while others are complete disasters. This time, Assassin’s Creed Franchise is getting its own series. Netflix is planning to follow up on the success of another game based series, The Witcher. The news came from the Twitter of the streaming giant.

Assassin’s Creed is a long-running project of Ubisoft that features open-world expeditions of the historical maps. The first installment for the game was released back in 2007. The story and franchise for Assassin’s Creed have grown a lot since then. There are more than 10 games under the name, and each one has a unique storyline of fictional and real-life characters. These games are known for their dramatic and unique gameplay, and the story of each game is especially intriguing for the gamers.

Netflix’s notable success in a game live-action came with The Witcher. It was a good series that gained reasonable exposure from the game’s fans. This Assassin’s Creed is another try into the live-action line up from Netflix. They still haven’t found a showrunner for the anime, and it will take some time before the production starts. Hence, The show will take at least two years to premiere. Most of the productions are currently getting back on track after a long halt and this is when this came from Netflix. They sure have a lot of anime planned for the coming years.

There have been many mainstream shows based on this franchise in the past. Some animated films came to the market and didn’t get much exposure. The Hollywood film Assassin’s Creed came in 2016, which was a massive flop as no one liked it. The same year, an animated series was in the making, and now Netflix has announced that they will take over the helm for this franchise. Ubisoft will develop the series for Netflix with Jason Altman and Danielle Kreinik as the executive producers. 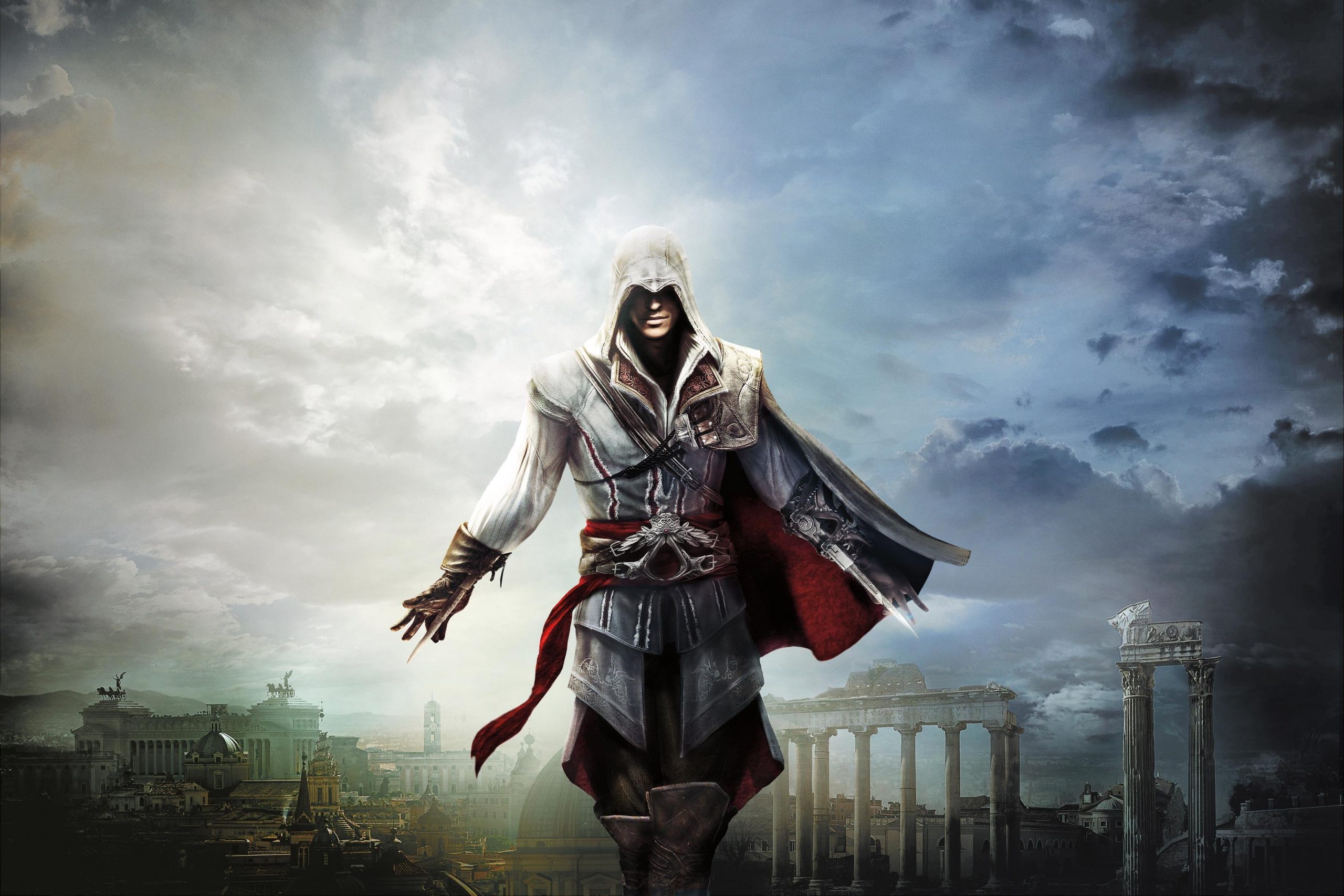 Assassin’s Creed features a struggle between Assassins and Templars. The high-tech world of this game taps into the memory of distant relatives of popular figures, and the player is immersed in the past, and the whole experience played over. The theory is that humans retain the memories of their ancestors, and they can be seen using modern technology of the game. This way, a battle takes place in the current world while also exploring the story of the old world.

This game originated as a fictional world of historic people engaged in a struggle to retain their identity. It was inspired by the Prince of Persia games that led to their own original gameplay seen in the recent games. The players usually play as the Assassin that represents Freedom against the Templars that represent Order. The franchise is made of immersive storylines and wild stakes, and it remains one of the best selling to date. The next game in this franchise is going to be Assassin’s Creed: Valhalla that will shine a light on Viking history.