Rick And Morty Season 4 Episode 2: Where To Watch? 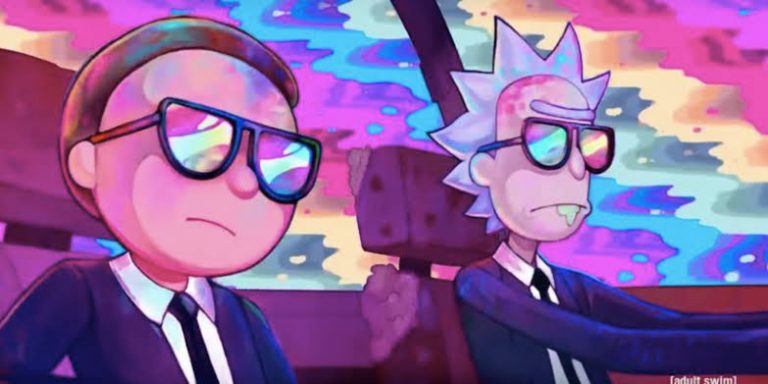 Today we’ll be talking about Rick And Morty Season 4 Episode 2 release date and will provide you in-depth information on the development of season 4. Rick and Morty is undoubtedly one of the most popular animated series. It made its return with season 4 that premiered on November 10. The first five episodes of the new run are going to air weekly as the new season is split in half. The fourth season is going to be ten episodes long, which makes it the same length as the previous season. 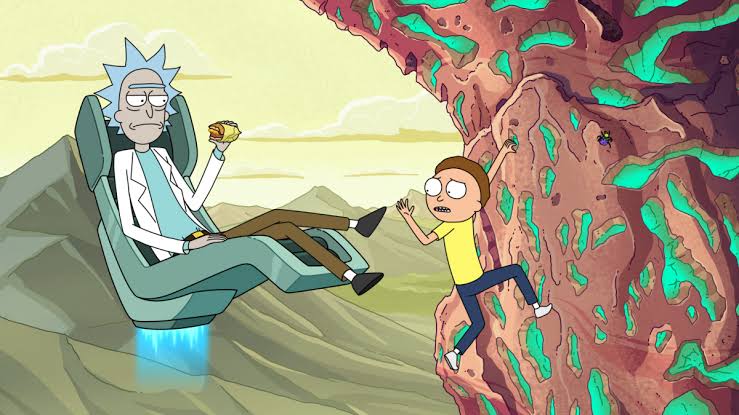 A short promo for the next episode of Rick and Morty was released by Adult Swim. The episode is titled, “The Old Man and the Seat.” The episode is going to feature a guest voice appearance from actor and comedian Taika Waititi. Taika is going to take up the role of an alien called Glootie, who gets involved with Jerry (Chris Parnell) and Morty Smith (Justin Roiland).

In the trailer, we can see that Jerry and Glootie are toasting after launching an app. Morty scolds his father because Glootie has a tattoo on his forehead, specifically saying: “Do not develop my app.” Then things escalate, and they venture on to a space ship. This episode has been teased earlier at San Diego Comic-Con easier this year. Rick and Morty season 4 airs weekly on Adult Swim in the US and will be airing on Channel 4 in January 2020.

The upcoming part 2 of season 4 of Rick and Morty will be very interesting and is expected to overshadow the first part. We have gathered all the recent updates and information regarding the series, so here is everything you need to know about the upcoming Rick and Morty Season 4 Part 2. In 2019, it was officially announced that the animated series had been picked up for additional 70 episodes but, they kept a mystery on the number of the season producing it. Rick and Morty Season 4 was released on 10 November 2019, and it aired up to 15th December. So far, the season has released five episodes and the remaining five is expected to come out in 2020.

The show is confirmed to release on 3 May in the US, as the announcement was made by Adult Swim. More details are awaited, but the release date has been confirmed. The US viewers can watch it on Adult Swim, however, in the UK, fans will have to rely on Channel 4. The Aussies, on the other hand, can watch the show on Netflix. She further added that the upcoming episodes are revised and are edited again for certain scenes. She noted that fans would get to see some new ‘interesting summer-themed episodes.

Rick and Morty Season 4 Where To Watch