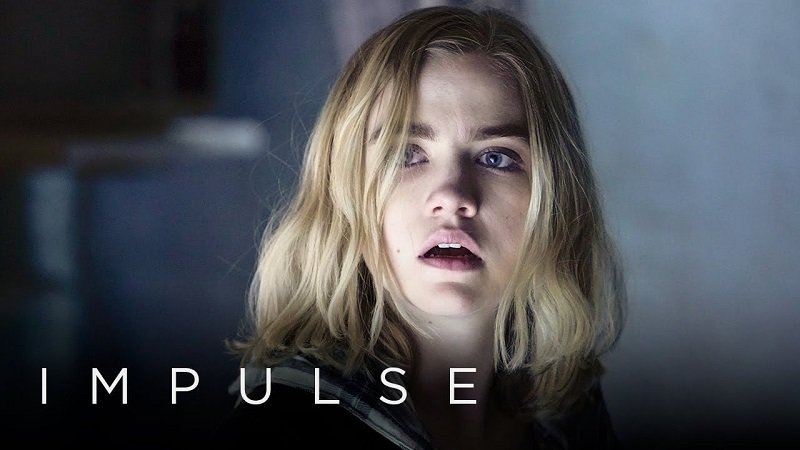 Impulse is a science fiction drama web TV series that is based on the novel Impulse that has been written by Steven Gould. It premiered on 6 June 2018 on YouTube Premium. It was executive produced by Lauren LeFranc, Doug Liman, David Bartis, and Gene Klein. It was a pretty good series that well received by the audience. In July 2018, it was revealed that the series had been renewed for a second season consisting of ten episodes that premiered on 16 October 2019.

The cast of this show consists of Maddie Hasson, Sarah Desjardins as Jenna Faith Hope, Enuka Okuma as Deputy Anna Hulce, Tanner Stine as Clay Boone, Keegan-Michael Key as Michael Pearce, Missi Pyle as Cleo Coles, Daniel Maslany as Townes Linderman and lastly Callum Keith Rennie as Nikolai. After the second season, the fans want more and wanted to know whether they will be getting a third season for the show. There hasn’t been any confirmation by YouTube that whether the show will be getting renewed, but there is a good amount of chance that it will. 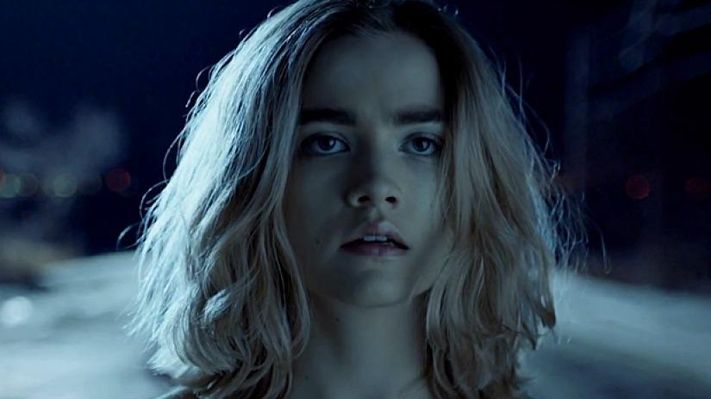 As I mentioned earlier that it is based on a novel, and there is a lot of material left from which the show makers can making another season. But it also depends on whether YouTube wants to continue the show. There hasn’t been any news about season three, but we might be hearing about it very soon. If I have to guess, we might be getting Impulse’ season 3 to release sometime in October of 2020. Other details about are still a mystery, but it worth check out.

For those who don’t know what its plot is, the official synopsis reads”16-year-old Henrietta “Henry” Coles, who discovers she has the ability to teleport but has no control over her destination. The first time she realizes this, she is in a truck with her high school’s basketball captain and star, Clay Boone, who tries to rape her.”

“She has a seizure and teleports, in the course of which she inadvertently crushes much of his truck when her ability to teleport first manifests, leaving him a paraplegic. The show goes on to explore Henry’s need to reconcile what her assailant tried to do with the consequence, and her feelings about discovering she can teleport and psionically move objects from a distance, which are triggered by her feelings of fear regarding the assault.”