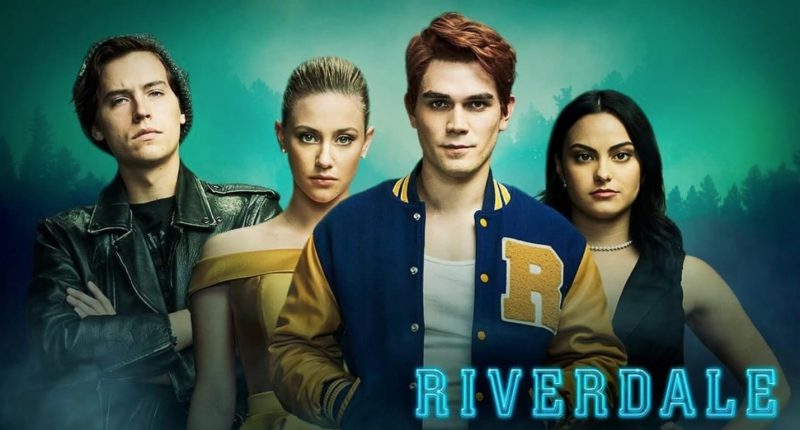 The darkness in the town Riverdale is soaring high, as the fourth season has made its way to the small screens. I know it has been a while since the season started, but still, fans are unsure about the episodes, and also the winter break is ahead. Therefore, we are going to provide you with all the details you need to know about the episodes of Riverdale season 4, which will include episode schedule, titles, and streaming details. The show has completed six weeks in its fourth season, and the seventh episode is supposed to premiere next week. So, let’s go-ahead know more details about the supernatural drama!

Riverdale Season 4 Episode 1 – Oct 09, 2019 – Chapter Fifty-Eight: In Memoriam
Summary: The town gets ready for the upcoming independence day celebration parade, however, Archie got a phone call which made her life differently than before.

Riverdale Season 4 Episode 3 – Oct 23, 2019 – Chapter Sixty: Dog Day Afternoon
Summary: The tables turned when Betty and Charles tracked down Edgar and his Farmies. Archie and Veronica organized a car wash fundraiser for the community center at the Pop’s. Also, Jughead joined Stonewall Prep, although his first day did not go too smooth.

Riverdale Season 4 Episode 4 – Oct 30, 2019 – Chapter Sixty-One: Halloween
Summary: Videotapes started spreading across the town, increasing the fear in the people. Also, Jughead got to know about a number of abductions at Stonewall Prep.

Riverdale Season 4 Episode 5 – Nov 06, 2019 – Chapter Sixty-Two: Witness for the Prosecution
Summary: Veronica was seen stuck between Hiram and Hermione’s double trial, which also left her wondering about what happens to her family. Also, Archie found himself being in the spotlight of the attack of all the local businesses. Betty and Kevin joined the junior FBI program.

Riverdale Season 4 Episode 6 – Nov 13, 2019 – Chapter Sixty-Three: Hereditary
Summary: Archie tried hard to keep the kids away from Dodger’s influence, but it was not possible without help from an unexpected help. Also, Jughead was able to find out a mystery about Baxter Brothers’ books. On the other hand, Betty and Charles had a talk about his past.
Riverdale Season 4 Episode 7 – Nov 20, 2019 – Chapter Sixty-Four: The Ice Storm
Summary: Archie’s plan to organize a Thanksgiving dinner did not go as planned due to some unwanted people visiting the event. Moreover, Jughead and Betty were searching for a death mystery at Stonewall Prep while being stuck at the school due to an ice storm.

Riverdale Season 4 Episode 8 – Nov 27, 2019 – Chapter Sixty-Five: In Treatment
Summary: More videotapes were found in the town, which again frightened a lot of people including seniors of Riverdale High, who were waiting for their college decision letters anxiously.

The show is broadcasted on The CW channel at 8 PM on Wednesdays. The show can also be streamed on the CW app and website by using your TV subscription details. Also, The CW is also available on Hulu, Roku, and DirecTV Now.