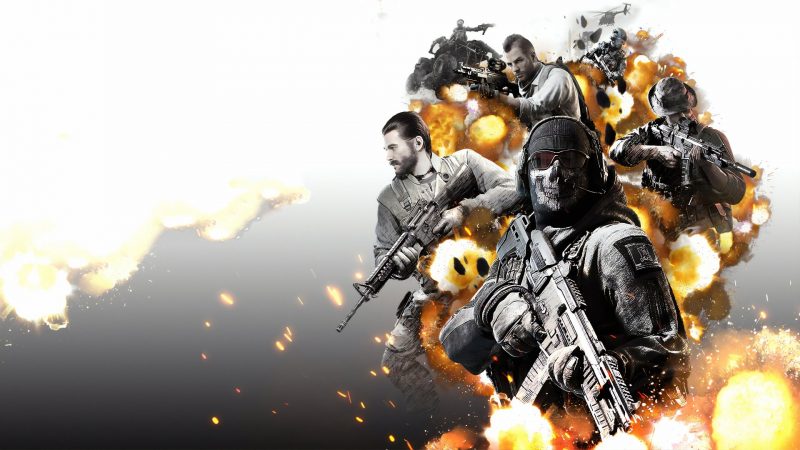 Recently when a Twitter user asked Iw’s co-design director of multiplayer Joe Cecot about his plans to add 3v3 gunfight mode, he replied that not even 3v3 his team is also working on 1v1 gunfight mode, and these modes will be seen on the ground very soon.

Although Joe Cecot hasn’t announced theyet, therefore it is advisable for all the fans to be calm and patient and wait for the official announcement of the same. Recently some data miners revealed a treasure trove of secret info, including the names of the zones in the battle royale’s map, points of interest, modes, mission types, names of loot and armor, player perks, killstreaks, and all default and additional options.

According to some rumored leaks, the mode will now offer both private and public matches and offer solo, duos, 4-player squad. While on the other hand, EA’s rival battle royale, Apex legends, only offer 3-player squad matches, with duo mode enabled only for a limited-time event from time to time.

Recently Activision has promised that the upcoming battle pass system will “allow players to see the stuff they’re earning or also buying players can now unlock cool new Modern-warfare themed content that matches each season.”So it will be very interesting for the players of COD to see different shades of the game.