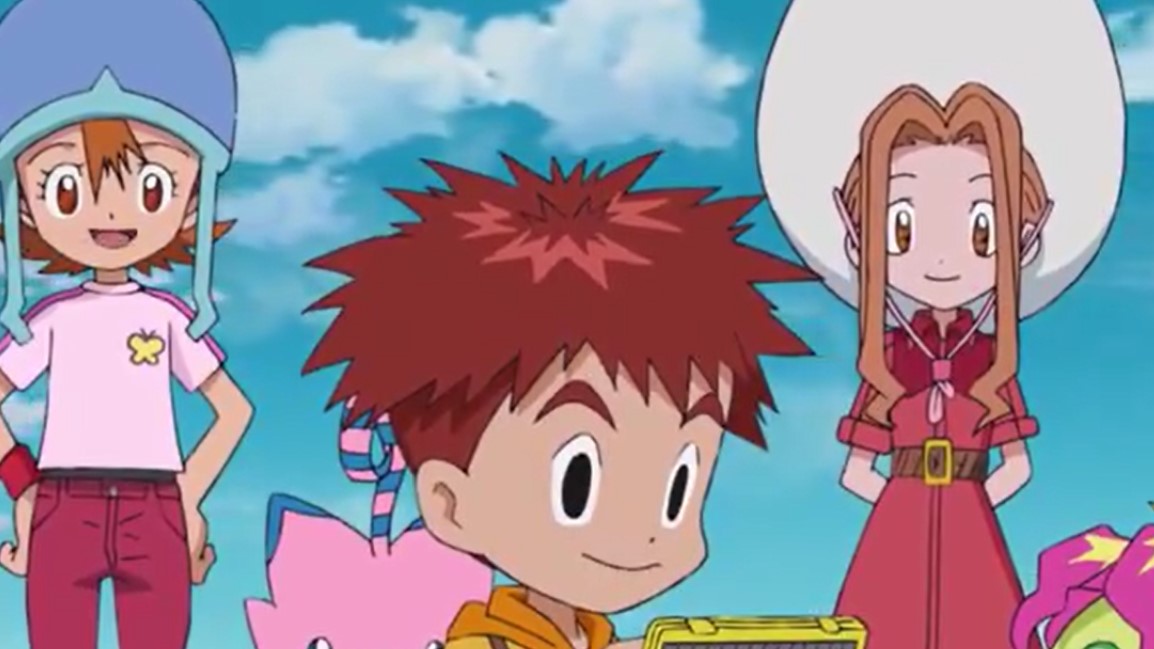 Taichi Yagami and the Chosen Ones with their partner Digimon head to a new stage in their adventure. They were adrift at sea and witnessed a Digimon evolve after eating another Digimon. They got surrounded by sea predators all of a sudden they got saved by their friends who returned from the real world. They were brought back by Hikari who is Taichi’s sister. Taichi is surprised why she is here with the hero’s team and they sat down and explain how they got to the Digital World.

They are advising forward to the new continent. Kishiro reveals that he has updated the Digivices that will enable them to use new powers. On their way, they met with evil Digimon and clashes with them where Metalgrewmon blasts them using Giga Destroyer. After the battle Darkknightmon appears and Taichi is not expecting that they will meet here. Darkknightmon uses his veil attacking them and sends them flying and Patamon evolves into Angemon. The battle is about to start it is Darkknightmon vs Angemon.

Digimon Adventure Episode 28 will be released on Sunday, 13 December 2020, at 9:00 AM JST. This Anime releases its new episode every Sunday. This post may contain spoilers of the upcoming episode, so make sure to be careful when you continue. You can also check this Anime on its official websites on Crunchyroll. Allow me to take you to some of the development of this Anime below. 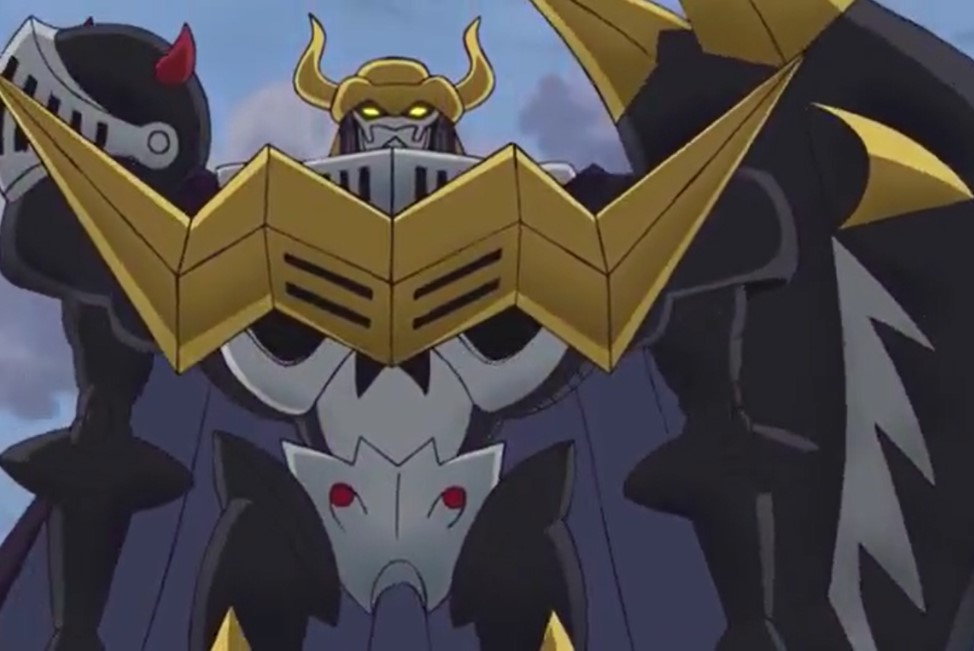 Taichi logs in to the Digimon Encyclopedia and chooses Tentomon as his Digimon partner. They will be playing in Rookie-level Tentomon have thin wings underneath his shell. Tentomon’s special move is Petit Thunder and he flies Taichi where ever he wants. Tentomon speaks in a Kansai dialect for some reason and he often says, Dossei which Taichi doesn’t understand. Tentomon enjoys exploring adventures with Taichi.

Meanwhile, Cannonbeemon is capturing Funbeemon to turn them into their foot soldiers. One of Funbeemon falls to the forest and lands in front of Sora’s group Joe and Gomamon was also captured. To save those who have been captured Sora’s group fights with the Cannonbeemon. Birdramon super transforms into Garudamon and defeated Canonbeemon. They manage to rescue their friends and Gomamon carried everyone on his back when they head home.

Joe teases Yamato and Gabumon for walking instead of hopping on Gomamon. Joe said that Yamato is taking on the scouting for them by walking. Later in the evening in the metropolitan area the was a power cut off that lead to an accident. No one knows the cause of the major power outage. Lots of accidents and disasters are happening in different areas. The firefighters are struggling to stop the ongoing fire and many people are trapped inside the elevator waiting to be saved.

In the Digital World Taichi is traveling with his crew they also experience a power failure. They encounter a Kuwagamon and they clash with the group of them. They defeated them using a Palmon, Augomon, and Tentomon Evolution. After a long battle, Taichi uses a Metalgrewmon and unleashes Giga Storm, and fires a beam that sends the monsters to hell. After defeating all the villains the electricity came back.