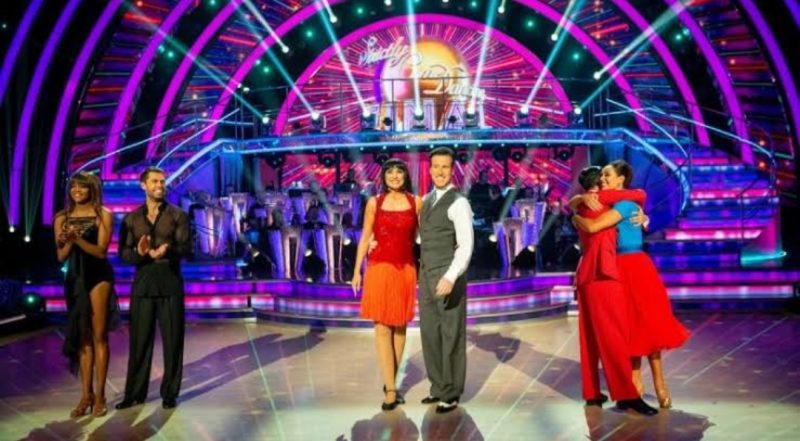 It has been almost 13 weeks and we are moving ahead to find out, who will be the winner of Strictly Come Dancing Final. After all the eliminations we are left with the couples only, one of whom will be crowned as the winner. The list of the couples and their songs are –

The judges picked Charleston, in the show dance, the song will be Let Yourself Go and the favorite dance is Viennese Waltz

The judges picked Quickstep, showdown dance was picked as A Million Dreams and favorite dance is on Jive.

The judges pick was Rumba, show dance on Shout and favorite dance were on Samba.

It has been a great journey so far with so many ups and downs. The journey of many participants came to an end due to the eliminations but nevertheless, their performance has been memorable and loved by everyone. After multiple eliminations throughout the show, we left with the above three couples only. The fans are really curious about finding out, who is going to bag the winning title. The show is already very unique in its own way as it features the collaboration of professional dancers with celebrities.

With over 300 episodes the show has won various awards such as the Rose d’Or. It also successfully registered its name in the Guinness World Record book as the most successful tv show. The show can be seen on the BBC network. The show has spread its wings and has reached about 40 countries with the help of BBC worldwide which has got a global license. It started in 2004 and has continued to entertain the people since then. With the huge success of the show, fans have great expectations in the future as well especially when the show is about to declare its final winner.