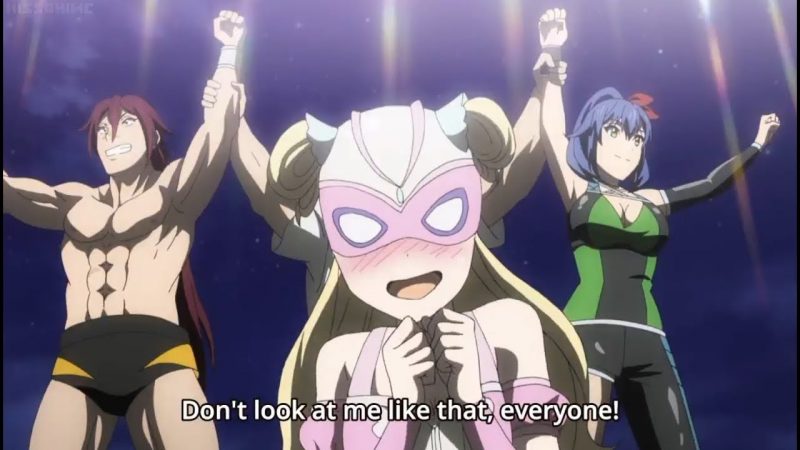 We have a preview of the 12th episode andin JST. Kemono Michi: Rise Up releases its new episode every Wednesday at 10:00 PM JST in Japan. We’re also going to talk about where to stream Kemono Michi: Rise Up Episode 12 online on the internet while supporting the creators of the anime. This anime is produced by ENGI Studios. 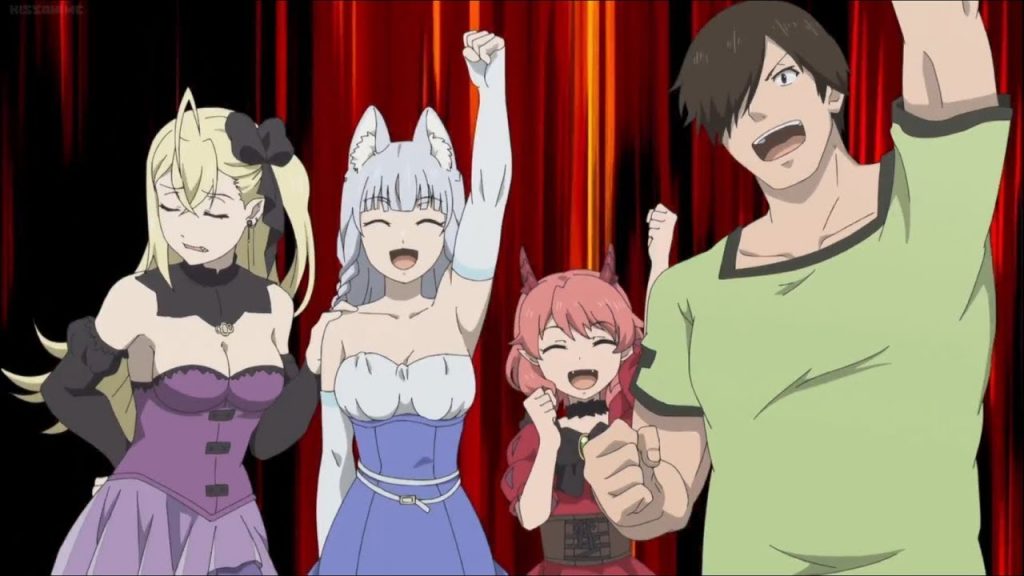 Kemono Michi: Rise Up Episode 12 is going to release on 18th December 2019. Besides this, the title of episode 12 is “Hero x Demon King.”

You will be able to watch Kemono Michi: Rise Up Episode 12 online on Crunchyroll, AnimeLab, and FUNimation an hour later after they air in Japan. As I said, the episode will air at 10:00 PM JST in Japan; you might be able to watch it online at 11:00 PM JST. You can also stream it for free on various streaming platforms, but we highly advise you to stream it on the official platforms only.

In case you do not know what the anime, Kemono Michi is about, let us explain the anime plot and details to you. One Day, A professional wrestler Shibata Genzo summoned to another world. The princess of this strange world requested to get rid of the evil beasts roaming in this world. As he is now unable to get back to Earth, he decides to live a peaceful life in this world. But the first thing he did there was suplexing a queen.