Black Clover got interesting since the release of the last few chapters. It is a Japanese manga that has been serialized from February 2015 up until now. Moreover, the weekly publication of Black Clover has covered almost 275 chapters now. Furthermore, the new chapter will be released soon. The war has begun and there will be a ferocious battle. Moreover, the plot of this famous manga has been very fascinating yet terrifying at times. Anyway, the fans are anticipating a better plot twist as the story unveils.

Since the Korean version of the 276th chapter of Black Clover is out, there are a lot of assumptions made about the storyline. Read along to know more about the latest updates about this manga. Also, we will be mentioning the update of Black Clover Chapter 276 along with its spoilers. 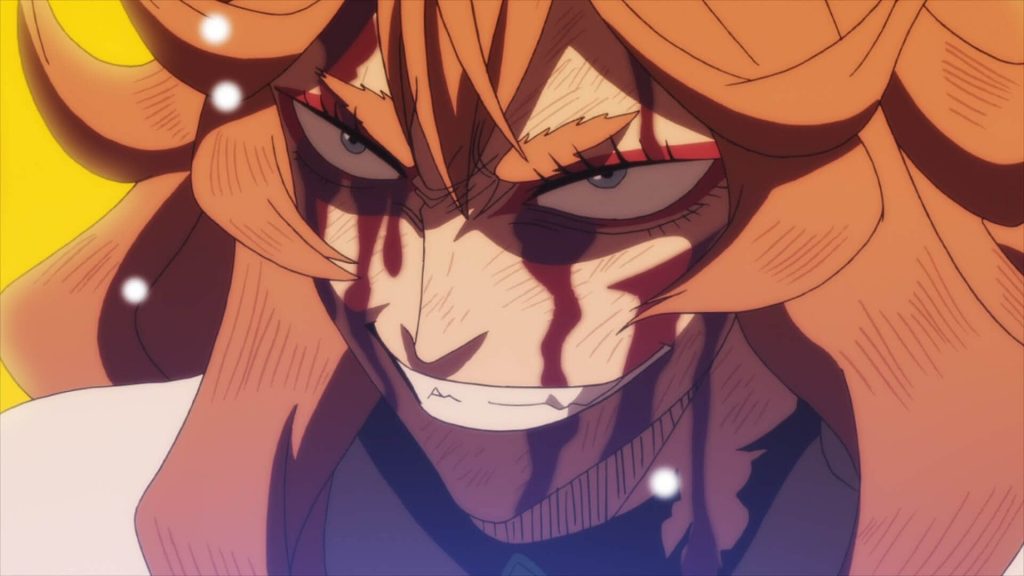 The Storyline of Black Clover:

The plot of Black Clover has been based on magical fiction with a lot of war drama. This manga is the brainchild of Yuki Tabata. The story focuses on the life of a young orphan, Asta. He is raised in an orphanage alongside his friend, Yuno. Firstly, everyone in this kingdom is born with magical powers, Asta seems to be an exception. He had no magical power which cornered him from the rest. Anyhow, Asta is determined to gain those powers with his physical training. Secondly, our lead character’s friend, Yuno has intense magical abilities to control the wind. Besides this difference, they both shared a common life goal.

Furthermore, the duo develops a friendly conflict about their dream. Asta and Yuno desire to gain the title of the Wizard King. This position is very prestigious as it is the second-highest authority after The King of Clover. Therefore, these two youths train themselves to gain the title. Yuno first receives the four-leaf grimoire while Asta acquires the mysterious five-leaf one. Since Asta now has the rare anti-magic, he can make good use of it. Furthermore, they both join the Knight squad and embark on their adventures together.

It was during the last weekly publication that the story of Black Clover reached its climax. In the upcoming chapter of Black Clover, we are going to encounter various battles. Yuno is going to launch an attack on Zenon with the help of bolt. However, Zenon turns into his devil form and certainly blocks the attack. Moreover, Langris is also planning to attack Zenon from the flank but gains no success. Also, the Langris attacked with Spatial Magic that won’t affect the former very much. 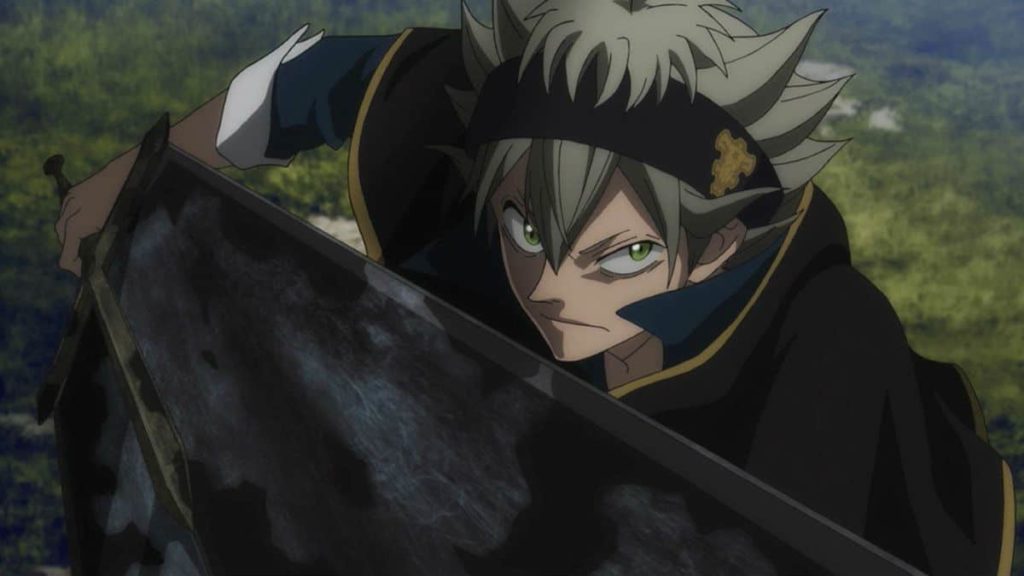 Furthermore, Zenon is now using his devilish mind to attack Yuno and Langris. He will be using the Bone Magic to showers blows from the sky. To their relief, Sylph has now upgraded her abilities. She puts all her power to use to save Yuno and Langris. Sylph’s Spirit Drive was impressive. However, Yuno is about to transform and have wide wings with staff and the crown. After this, Yuno will stand right in front of Zenon and fight him until he wins.

One more interesting plot twist is coming up. Even though Yuno has gained a new form but is unaware of the extent of his powers. He is stunned to know that he can destroy any object that comes his way. This means that nothing can harm Yuno now and he is really powerful. But who knows what Zenon will do if he gets completely turned into his devil form. Will Yuno defeat Zenon or will get killed? This will unravel in the next chapter of Black Clover.

Black Clover is published in Weekly Shonen Jump right from February 2015. The manga has gained a huge fanbase and a lot of readers appreciate Tabata’s work. This is Yuki Tabata’s second masterpiece on Weekly Shonen Jump after Hungry Joker. Moreover, there are 275 chapters of Black Clover published until now. Moreover, for the international audience, Black Clover is available in the English version as well. Furthermore, Viz Media, Crunchyroll, and Funimation have the license for English publication.

Moreover, Black Clover chapter 276 is published on Sunday, 20th December 2020. It is available to read on the mentioned platforms. However, it is advised to read the manga on legal sites only. You can look into the adventures of the battleground by reading the previous chapters as well.