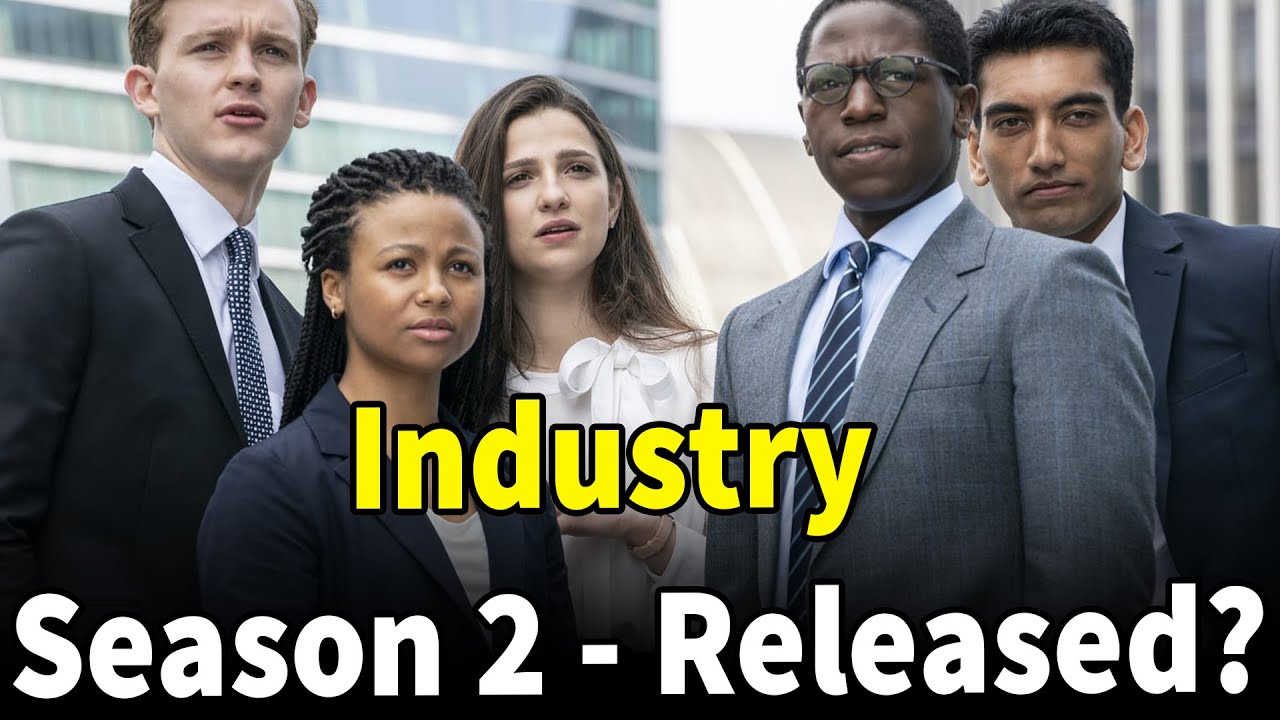 If you are a fan of this British series, Industry and have recently completed watching the first season of this series and are now eager to know when the second season release, then we would like to share some really amazing and mouth-watering news for you all that will completely blow you as well as your mind and will make you jump with joy.

HBO and BBC Two have recently announced a new season of this series is Industry Season 2, which they have ordered and soon all the pre-production and filming process for this series will begin, and as soon as some more updates are announced regarding the second season, we will update all that on this site Otakukart for the die-hard and prudent fans of this series. 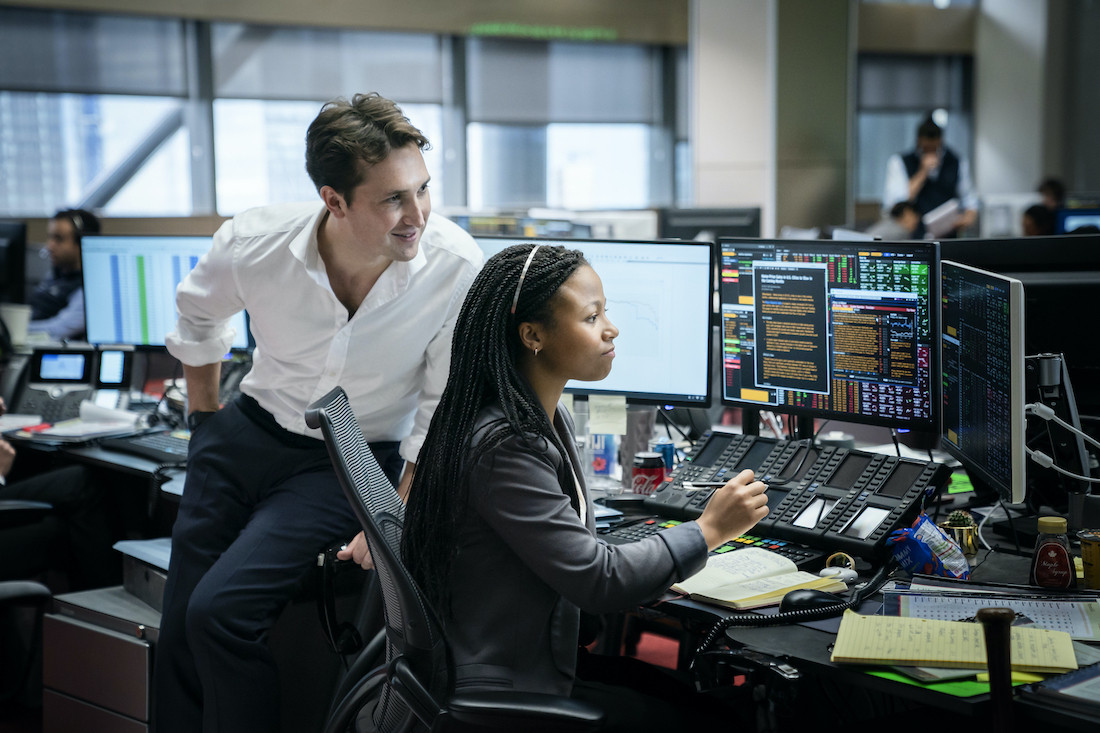 Mickey Down and Konrad Kay created this British drama series and executively produced by Jane Tranter, David P. Davis, and Joel Collins. Lee Thomas has produced this series in partnership with Bad Wolf, BBC Studios, and Good Thing Going, and it premieres on the BBC TWO for the UK audience and HBO for the US audience; it is also available on Disney+Hotstar if you want to watch it. 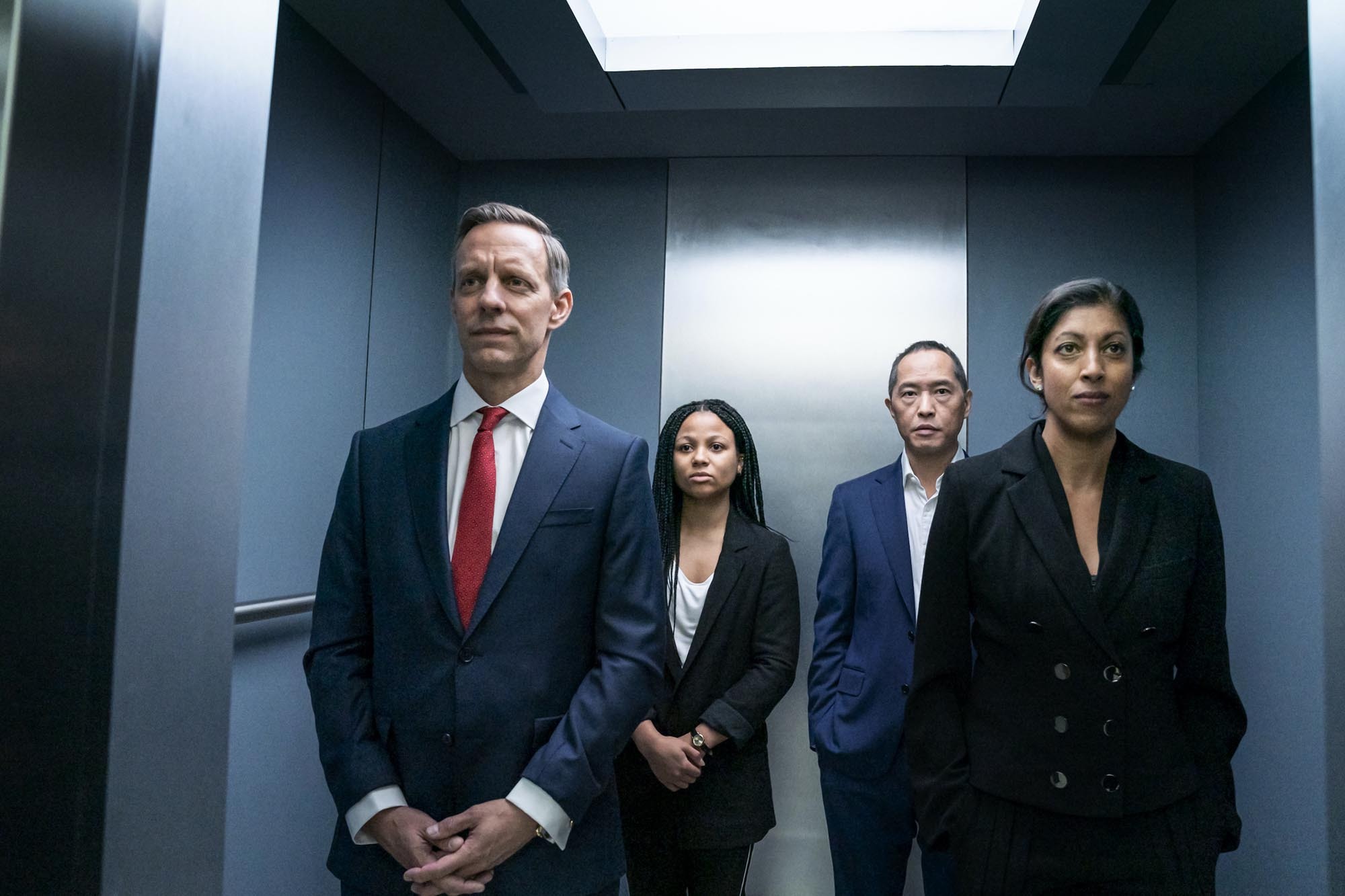 The cinematography work is done by Daniel Stafford-Clark, Milos Moore, and Catherine Derry, and Maya Maffioli manages the editing work, Sam Williams, Dan Robinson, Christopher Watson, Mary Finlay, Peter Christelis, and Sarah Louise Bates. Now they all are again coming together to make a new and mind-blowing season in this series.

The second season of this British series Industry will have Myha’la Herrold as Harper Stern, Marisa Abela as Yasmin Kara-Hanani, Harry Lawtey as Robert Spearing, Ben Lloyd-Hughes as Greg Grayson, Derek Riddell as Clement Cowan, David Jonsson as Gus Sackey, Mark Dexter as Hilary Wyndham in the lead roles and it will be really amazing to watch all of them together again.

Also Read: Dash And Lily Season 2: What We Know So Far About The Second Season? 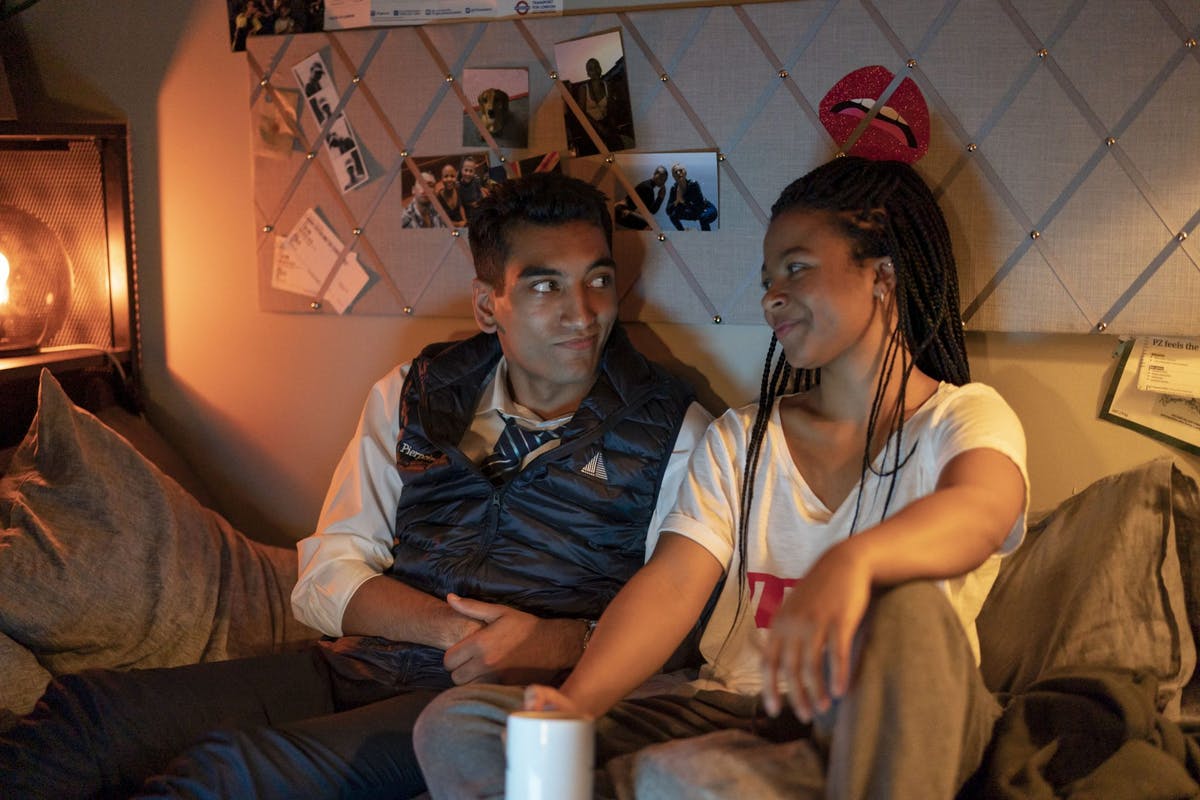 In the recurring roles, the second season will again have Sarah Parish as Nicole Craig, Nabhaan Rizwan as Hari Dhar, Freya Mavor as Daria Greenock, Will Tudor as Theo Tuck, Conor MacNeill as Kenny Kilbane, Ken Leung as Eric Tao, and Priyanga Burford as Sara Dhadwal. These amazing actors and actresses are the best in this series.

In guest roles, Sagar Radia as Rishi Ramdani, Caoilfhionn Dunne as Jackie Walsh, Jonathan Barnwell as Seb Oldroyd, Amir El-Masry as Usman Abboud, and Nicholas Bishop as Maxim Alonso will again return for the second season of this British series and the comeback of all these actors are officially confirmed by the directors and producers of this series.