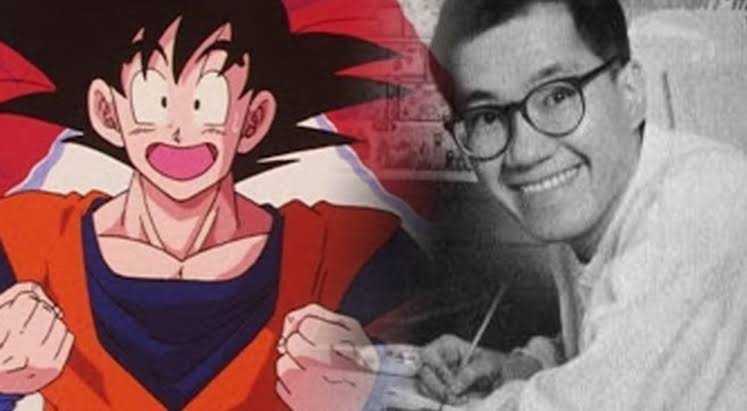 The future of Dragon Ball was left up in the air Jump Festa 2019. Everyone expected the anime’s return to be announced at the Dragon Ball Super panel, but that wasn’t the case. Much to the frustration of the of the fans, nothing was even announced, and the anime wasn’t even discussed at the panel. There are several inside sources of various people in the Dragon Ball community like Geekdom and AnimeAjay who have suggested that Dragon Ball Super will return in 2019, but we have heard no such thing as of yet. 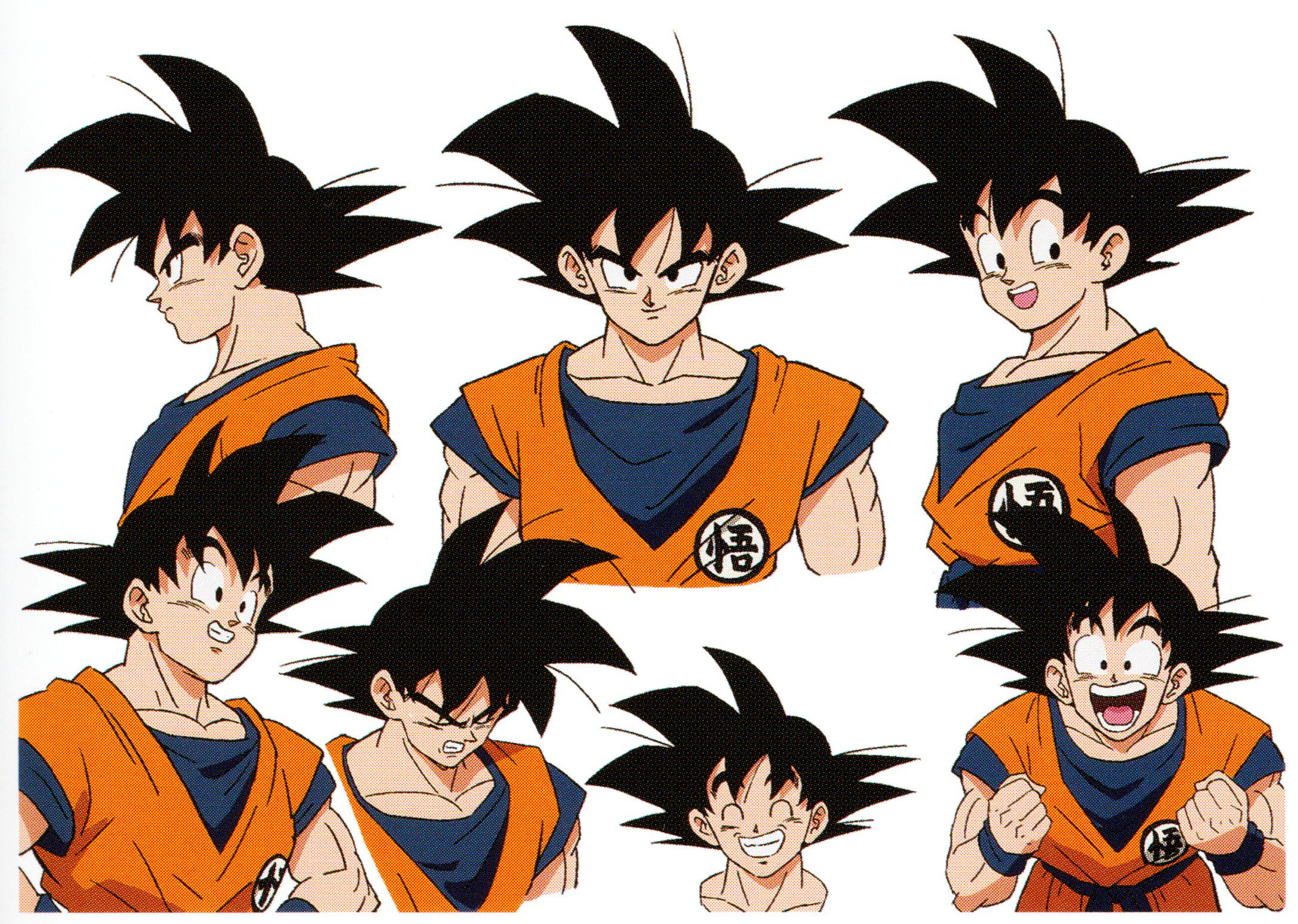 Akira Toriyama had a message for all the fans of the series, and he tackles certain points that I think answer a lot of the questions regarding where Dragon Ball Super is headed. Check out what he had to say below, translations provided by Terez from the Dragon Ball community:

“Hello, everyone. This is Akira Toriyama. I really should be greeting you in person here, but since I’m not fond of standing out on stage, please excuse me for sending these comments. My apologies, Nozawa-san. I always appreciate your assistance. The movie “Dragon Ball Super: Broly” has started screening. This marks the third animated film I’ve been involved with in earnest.

Back when I was doing the comic in serialization, I was so busy that I was complete hands-off with the animated version, but perhaps because I’ve gotten to have more free time now before I knew it, I got roped into the rough world of animation production.

Although having said that, all I did was come up with the story, dialogue, and designs; the ones who had it rough were all the staff members charged with turning it into a single movie. Thanks to them, the movie looks to be a hit. The character Broly has been popular since way back when, so if the movie weren’t well-received now, it would’ve been because the story I wrote was no good, so I’m a bit relieved.

Even so, as I think those of you who’ve seen it already know, those battle scenes done by Toei Animation were amazing. For someone like me, just watching it was exhausting.

To all boys, adult [men] with the hearts of boys, and the perhaps-few-in-number women who understand the hearts of boys, by all means, please see the movie and get fired up. For me personally, the work “Dragon Ball” is nothing but fighting, which to be perfectly frank, isn’t something I like all that much (laughs), but for some reason, it’s this really fun, mysterious work that gets me excited when I’m coming up with a story. Like that, I’m now an old geezer through and through, but I’m also coming up with ideas for my next work. Let’s meet again sometime in my next work.”

The key thing to note here is that Akira Toriyama is certainly planning to work in the future. What it is exactly is unknown right now. However, Akira Toriyama is working with Toyotaro on the new Galactic Patrol Prisoner Arc, as suggested by Toyotaro himself. In my opinion, that’s precisely what he meant by ‘my next work.’ So there you have it! Dragon Ball will continue under Toriyama’s supervision.

Whether an anime is coming out in 2019 or not is not known so far, but let’s see what happens. We’ll be providing all the latest information to you guys as soon as we get it.