Blue Exorcists releases part two of chapter 16 which gave chapter 117 a new update. This will see the battle to contain the demons continues as there is a demonic outbreak after the Gehenna gates where opened. On the other hand, a past that has never been told is revealed by Mephisto. So in this article, we are going to talk about’Blue Exorcist’ chapter 117 new raw scans, and spoilers. So if you do not like spoilers just skip to the bottom for updates on the release of the next chapter. 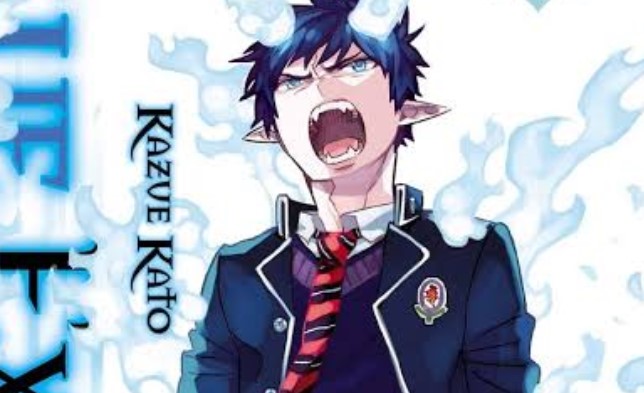 Efforts to destroy the heart of Satan’s child are still futile as not even the paladin sword brought success. As a result, Shihro wants to try using the Koma Sword as he thinks it might work. After several attempts, the heart went into the sword as it also serves as the door to Gehenna. So he ended up unintentionally sealing the heart in Gehena instead, meaning that the demons will still return should the seal break. Surprisingly the paladin was then possessed by a demon which started a rampage and ended up possessing Shiro, he still remained in control despite all this and ended up slitting his throat to prevent the demon from using him as he would rather die instead.

When is Blue Exorcist Chapter 117 update?

What is ‘Blue Exorcist’ Manga About?

Blue exorcists take place in a world where the material world and the world of demons, that is ruled by Satan are attached to each other like a mirror and its reflection. Rin Okumura and his twin brother Yukio are the sons of Satan’s powers. Rin ended up enrolling at True cross academy to become an exorcist aiming to defeat Satan as he is the one who killed their guardian.