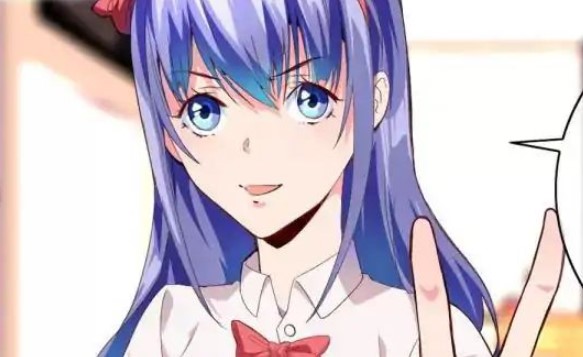 Feng is planning for a way he can get back at Jiang for beating up his errand boy in the latest chapter of ‘The Peerless Soldier.’ So in this post, we are going to talk about ‘The Peerless Soldier’ chapter 70 spoilers and update details. We will start by looking at the spoilers for the upcoming episodes, so if you don’t like spoilers, quickly scroll down for more details. 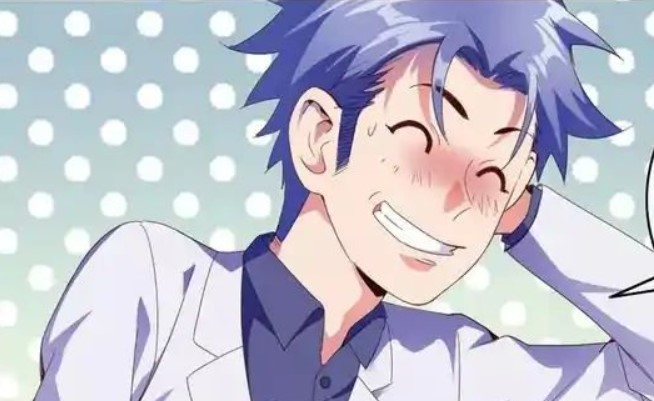 Jang is in talks with his mother about his progress on his grand father’s order as it seems like he hasn’t done much so far. So she told him that Fiona would be helping him as she is at her developing stage and understands the situation much better. So when he gets home, he already finds Fiona waiting for her as her mother has already updated her on the situation. So she began giving him tips right away, which only ended in Chinro scolding Fiona, which just made her mad.

This Manga usually releases new episodes every 3-4 days and released its latest chapter on the 24th of December 2019. Ever since it seems like there might be delays for chapter 70 to be released as according to the usual manga schedule, it was supposed to be released by the 28th. So it might be due to the festive season, but we will bring you updates as soon as new chapters are released.

Where To Read ‘The Peerless Soldier’ latest Chapters

As of now, there is no official website for you to read ‘The Peerless Soldier’ manga online, it is available on Zhiyin Manke magazine, so you can support the creator by buying the magazine. We highly advise you to support the official releases as this supports the creators.

What is ‘The Peerless Soldier’ Manga About?

This story’s work is based on issues surrounding retiring soldiers in solving their problems of love and marriage. Jiang Cheng, the communication soldier, is forced to retire from the army under family pressure so that he can marry. Entering Tian Ai college as a physical education teacher and had to pursue the marriage targets set by his family.