If you are waiting to watch some really mind-blowing and astonishing drama series, we have got some inspiring updates for you all, and these updates will really increase your excitement for this series. We want to share that MBC has officially announced that they have almost finished the filming work of the third season of Manifest, and also, the production work is almost done.

This means that they will soon be releasing this new season of Manifest. Isn’t it? Yes, they have even announced that they will be releasing this new Manifest season in 2021, although they haven’t given any official update. But, no worries, our team of Otakukart has completed their research on this series, and whatever we have collected, we will be sharing in this post. 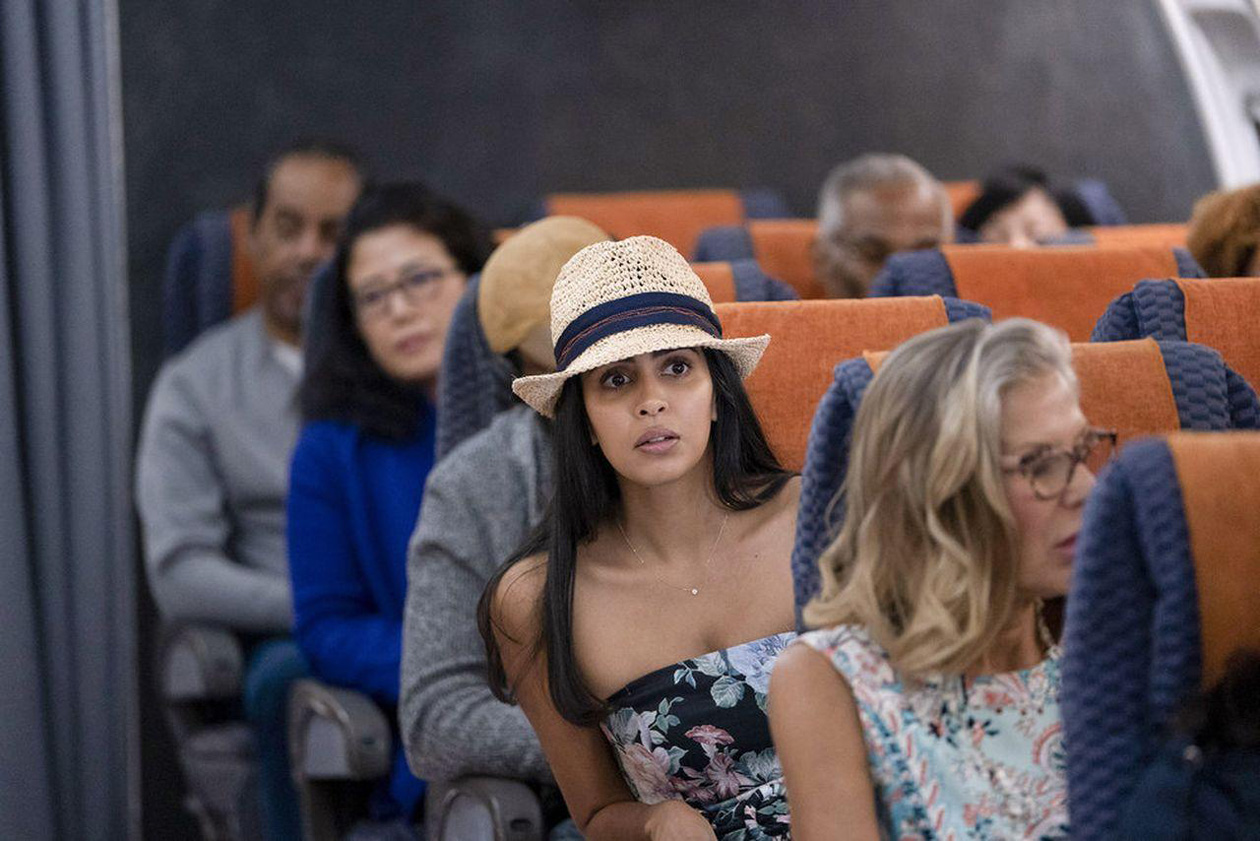 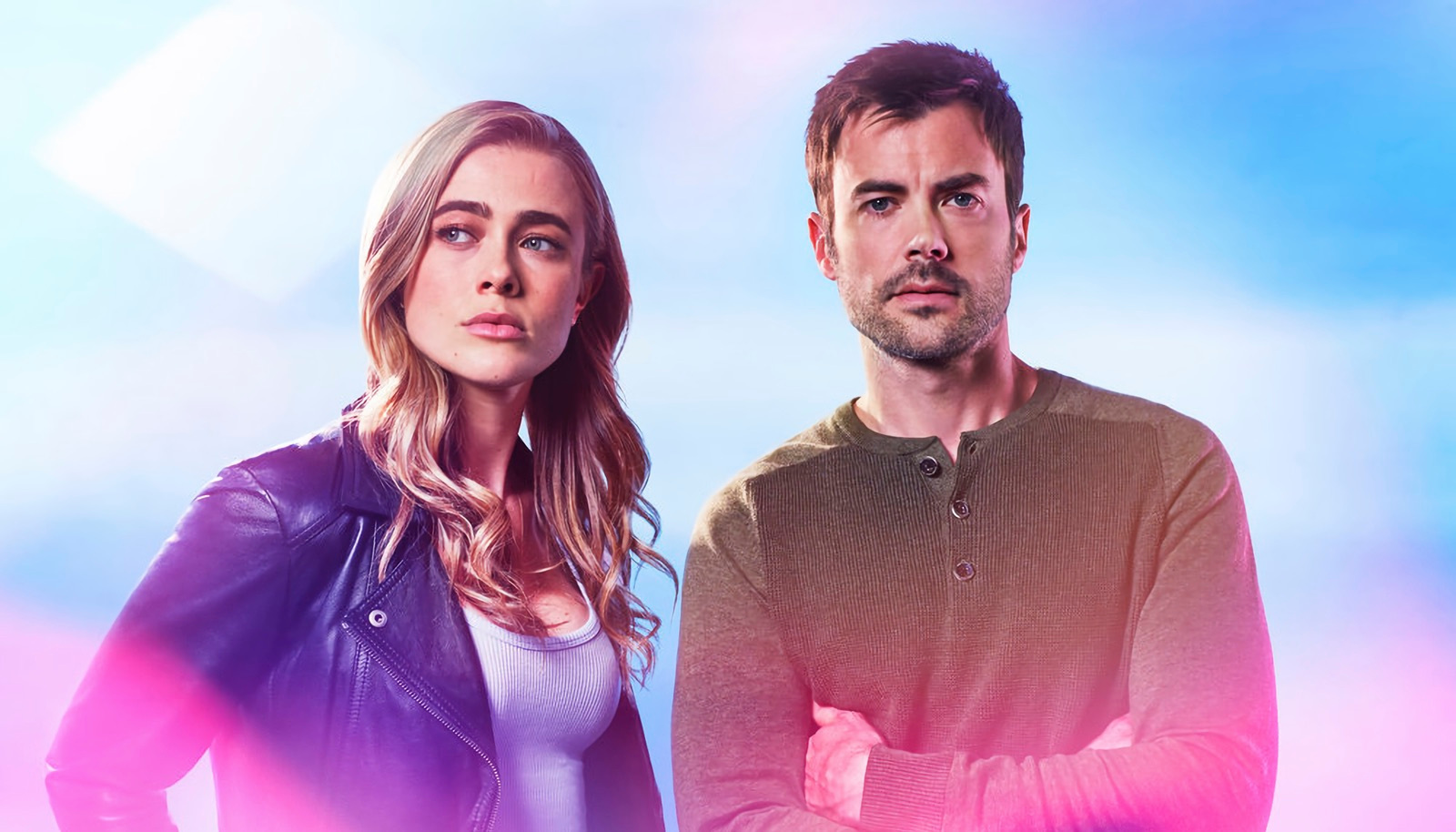 Melissa Roxburgh as Michaela Stone, Matt Long as Zeke Landon, Holly Taylor as Angelina, Athena Karkanis as Grace Stone, Josh Dallas as Ben Stone, Jack Messina as Cal Stone, J. R. Ramirez as Jared Vasquez, Luna Blaise as Olive Stone, and Parveen Kaur as Saanvi Bahl is the actors and actresses who will be again seen in the lead roles in the third season of this series. 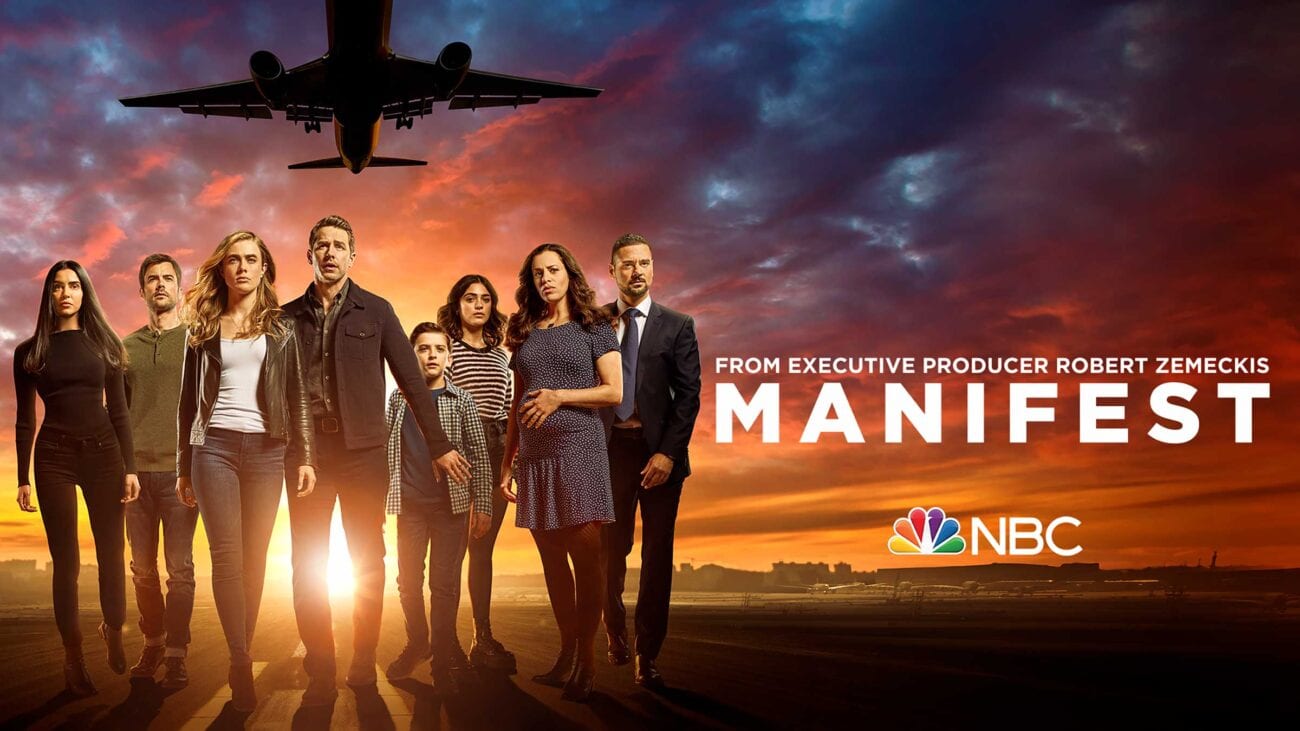 Mugga as Bethany Collins, Olli Haaskivi as Isaiah, Nikolai Tsankov as Marko Valeriev, Francesca Faridany as Fiona Clarke, Shirley Rumierk as Autumn Cox, Tim Moriarty as Tim Powell, Frank Deal as Bill Daly, and Elizabeth Marvel as The Major are some of the actors and actresses who will be seen in cameo and guest appearance in the third season of Manifest.

We know that you will think that exactly when will this new season release; we can’t give you an exact update as it is not official announced by the creators, but we can give you an overview that it will release in the first half of 2021. The creators of this series will surely not make it late than that.