Balam, Opera, and Callego are competing in groups as each of them created their group to compete against each other in the latest episode of ‘Mairimashita! Iruma-kun’. Also known as “Welcome to demon school Iruma-Kun,” The manga made its most recent release with Chapter 70 on the 29th of December. So in this post, we are going to talk about ‘Mairimashita! Iruma-kun’ Chapter 71 raw scans, and spoilers. We will first look at the spoilers, so if you don’t like them, you can scroll down for more details about the release of the next chapter. 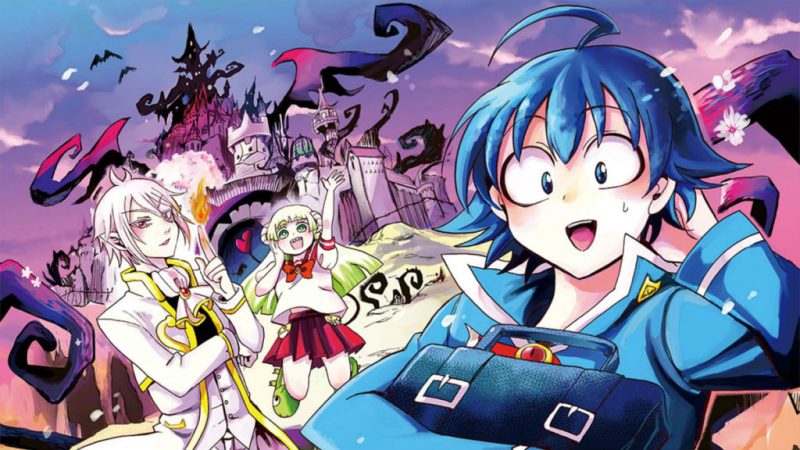 With Balam, Opera, and Callego groups competing against each other to see which one will have more fun in the park, the competition began as they went exploring. Opera’s group was an all-female, so they went shopping. Callego’s group was in trouble as the leader himself is stubborn. Balam’s group then went to see the king’s castle first.

This Manga releases multiple chapters at once, but lately, the new releases have been on a break as only two chapters were released for this month. The usual schedule releases new chapters in a period of about 20 days. With Chapter 70 released on the 29th of December, then this means that Chapter 71 will be released on the 19th of January 2020.

As of now, there is no official website for you to read ‘Mairimashita! Iruma-kun’ manga online, it is available on Weekly Shounen Champion magazine so you can support the creators by buying the magazine. We highly advise you to support the official releases as this helps the creators.

What Is ‘Mairimashita! Iruma-kun’ Manga About?

This is the story of Suzuki Iruma, who has been sold to the demons by his careless parents on exchange for money. To his surprise, he was living with the demons and has been transferred into a school in the demon world. This story then follows his extraordinary school life in the demons realm.