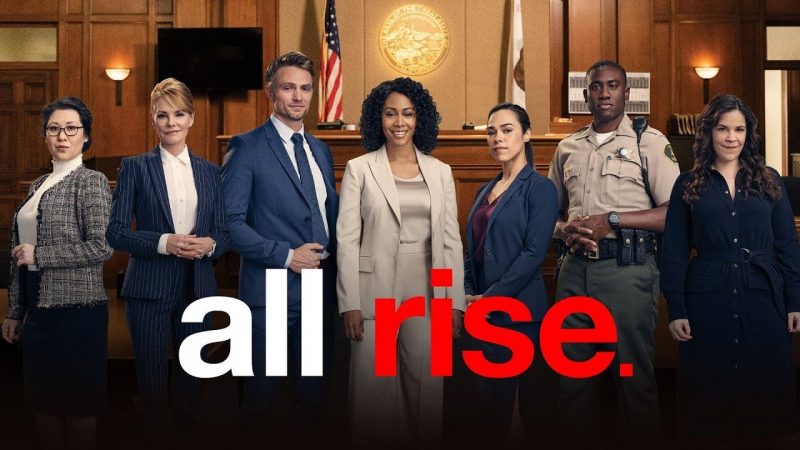 We are going to be talking about All Rise Season 1 Episode 12 update, streaming, time, and what we know so far. The previous episode aired on 16th December 2019, and it was titled ‘The Joy from Oz,’ and since then, we had no episodes past two weeks due to holidays of Christmas and New Year. The upcoming episode will be airing this week on Monday, and the episode is titled ‘What the Constitution Greens to Me .’ Before we move forward with our post, we would like to let you know that this post contains spoilers.

When is All Rise Season 1 Episode 12 update?

Where to watch All Rise Season 1 Episode 12?

You will be able to watch All Rise Season 1 online on CBS and its apps on the following platforms, including Apple TV App, AT&T TV, Fubo TV, The Roku Channel, Sling, and YouTube TV.

What is All Rise about?

All Rise traces the dedicated, chaotic, hopeful, and sometimes absurd lives of judges, prosecutors, and public defenders as they work with bailiffs, clerks, and cops to get justice for the people of Los Angeles amidst a flawed legal system.