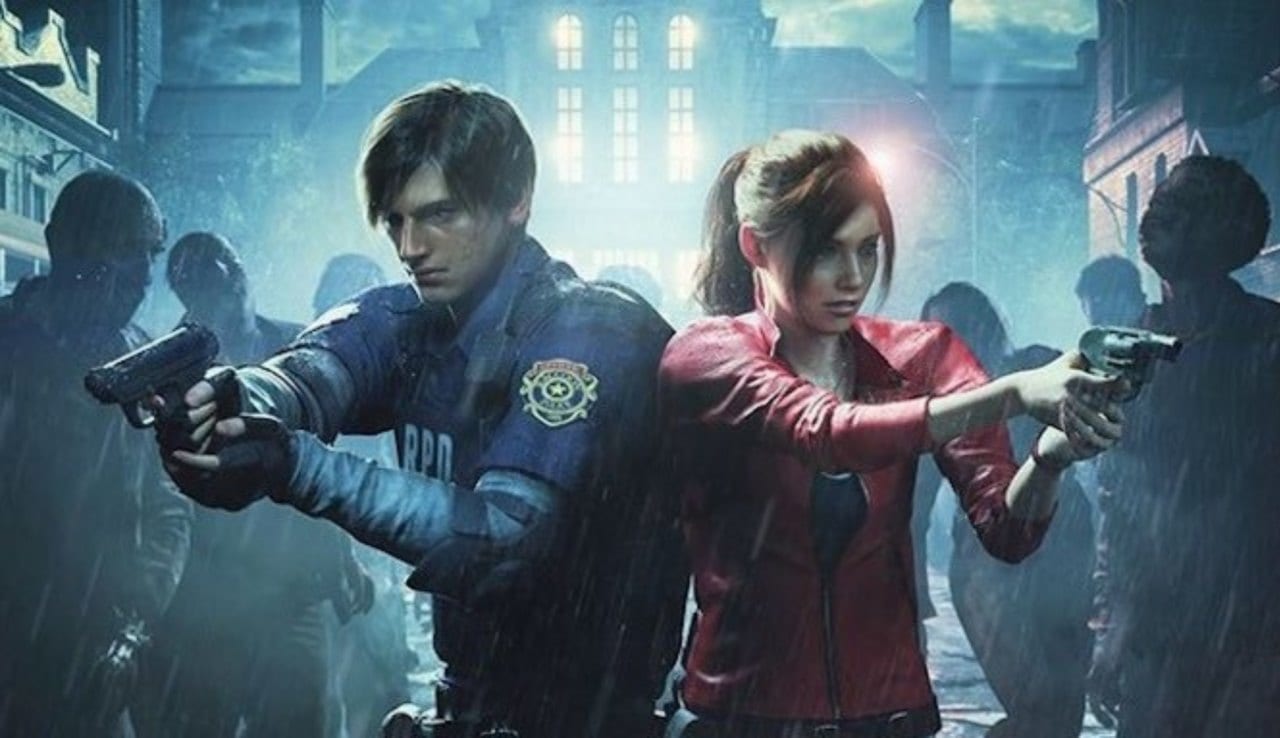 2019 is underway, and we have a plethora of games to look forward to and since its January, we know what is coming. Yes, you guessed right, one of the most anticipated games of this year, Resident Evil 2 Remake is only days away and fans cant suppress their excitement any more. From all of the gameplay and revelations that we have received so far, it safe to assume that Resident Evil 2 Remake will surely not disappoint us.

Even the developers said in an interview back in 2018, that calling it a Remake isn’t something that we should do as it will be a lot different from the original game that came out in 1998. Even, recently, there was a huge problem regarding the game when it was revealed by a Twitter user that the game has been leaked and is available on some of the stores in Europe.

The gaming community was advised to stay away from the spoilers but, thankfully it has been identified as a fake copy. Nevertheless, we have an exciting report regarding the game according to which, the total list of trophies in Resident Evil 2 Remake has been unveiled, and in this post, we will give you the details on them.

There are a total of 42 trophies in Resident Evil 2 Remake which are as follows (via. PSNProfiles Forums): 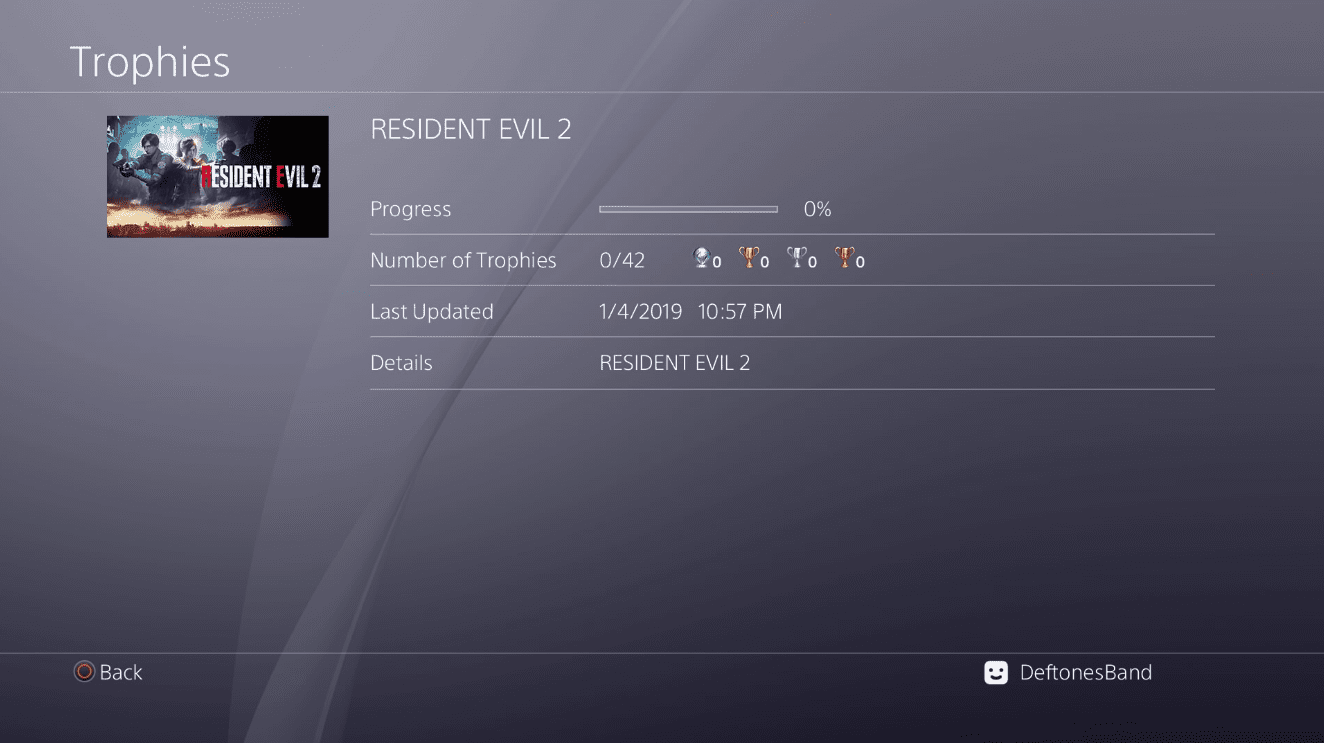 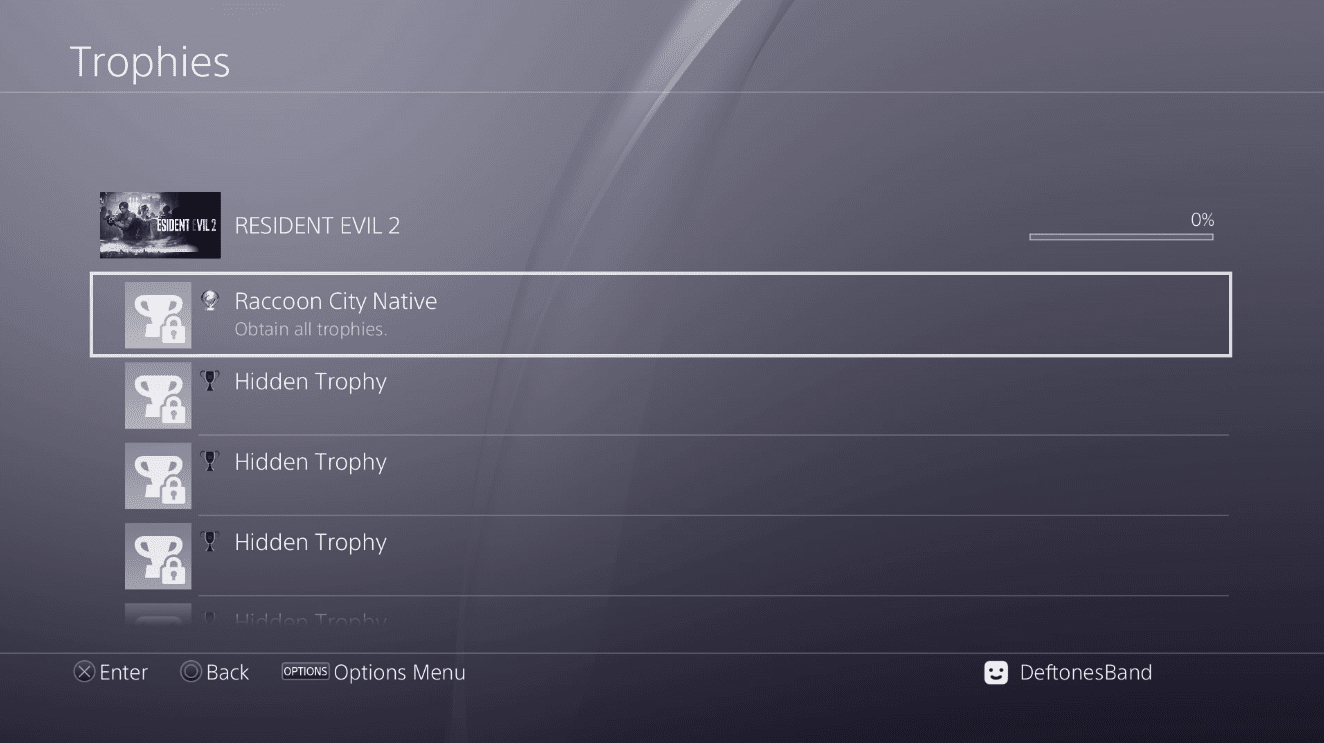 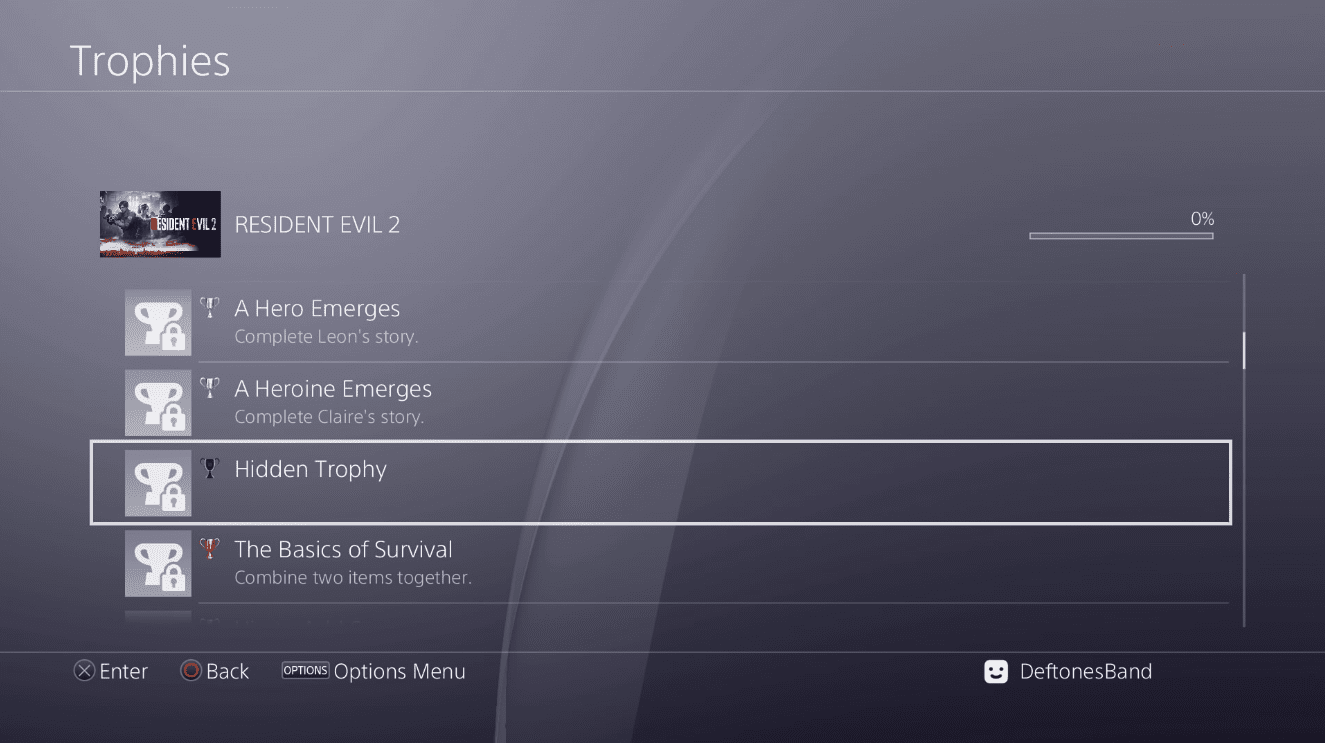 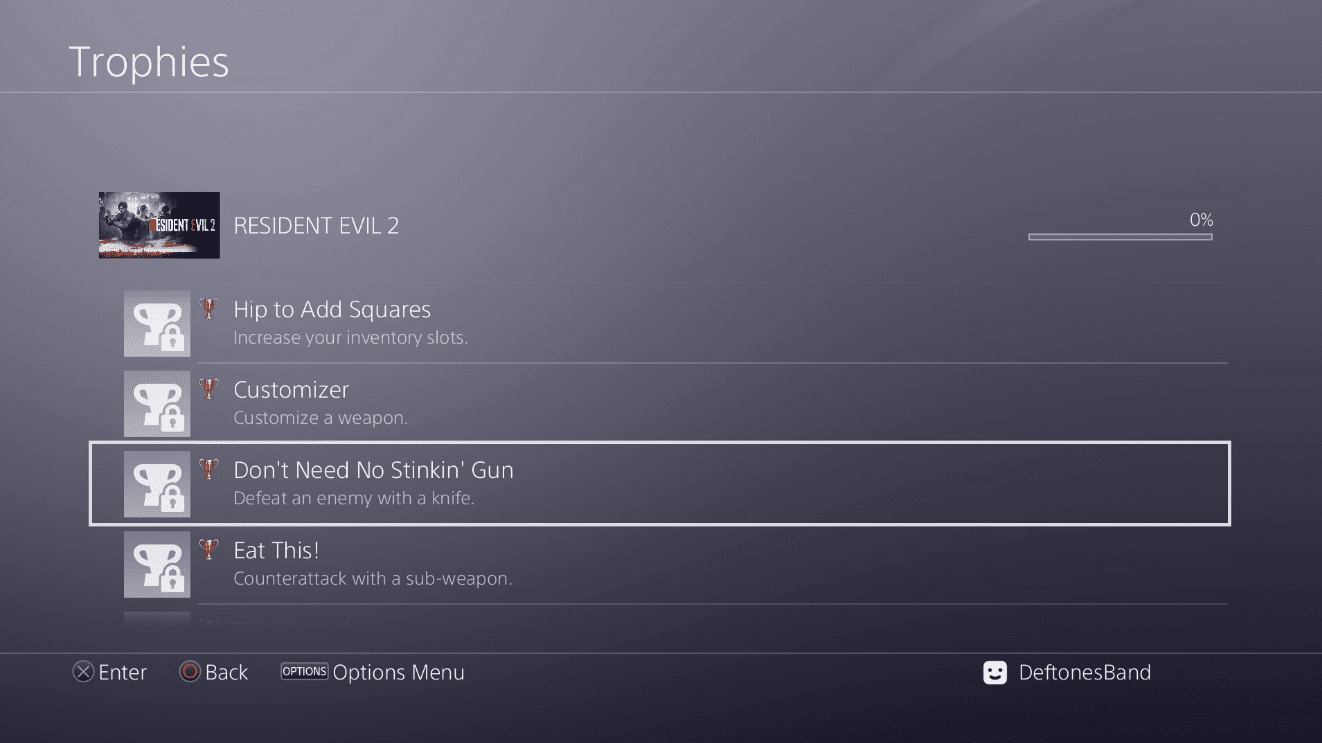 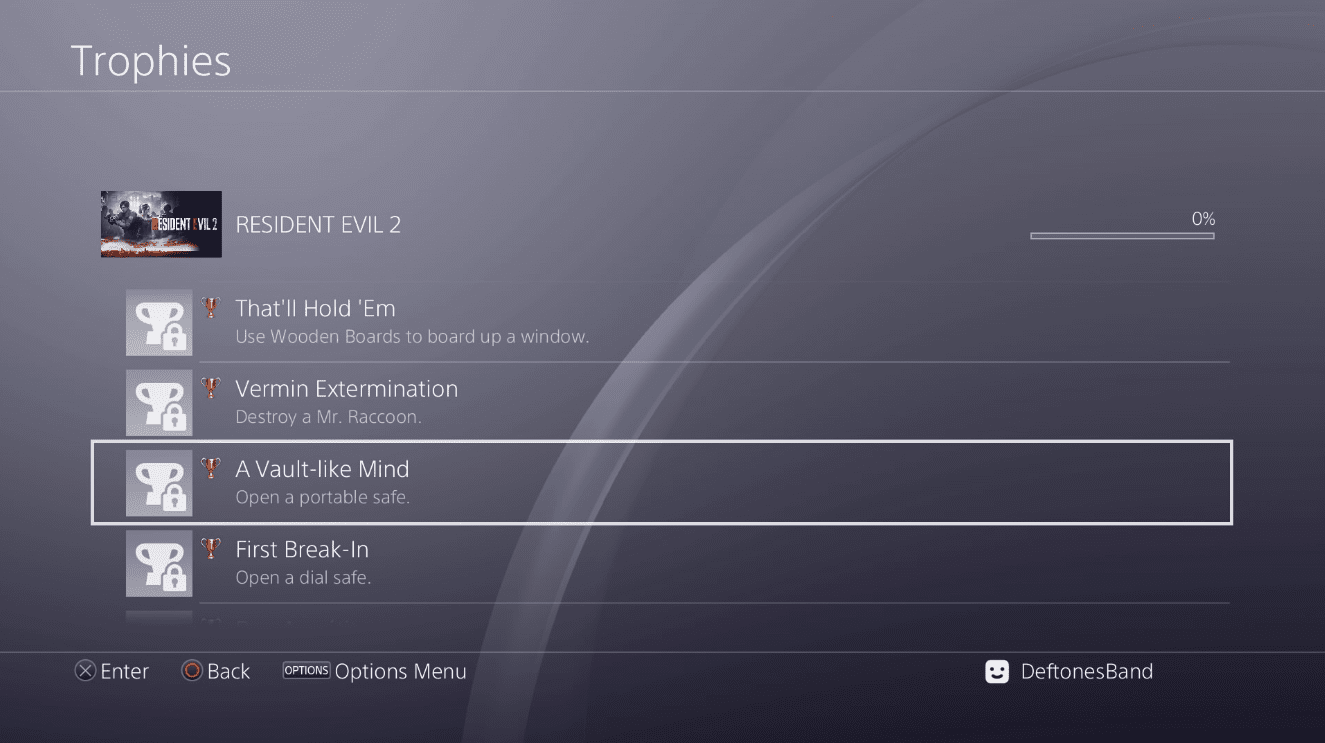 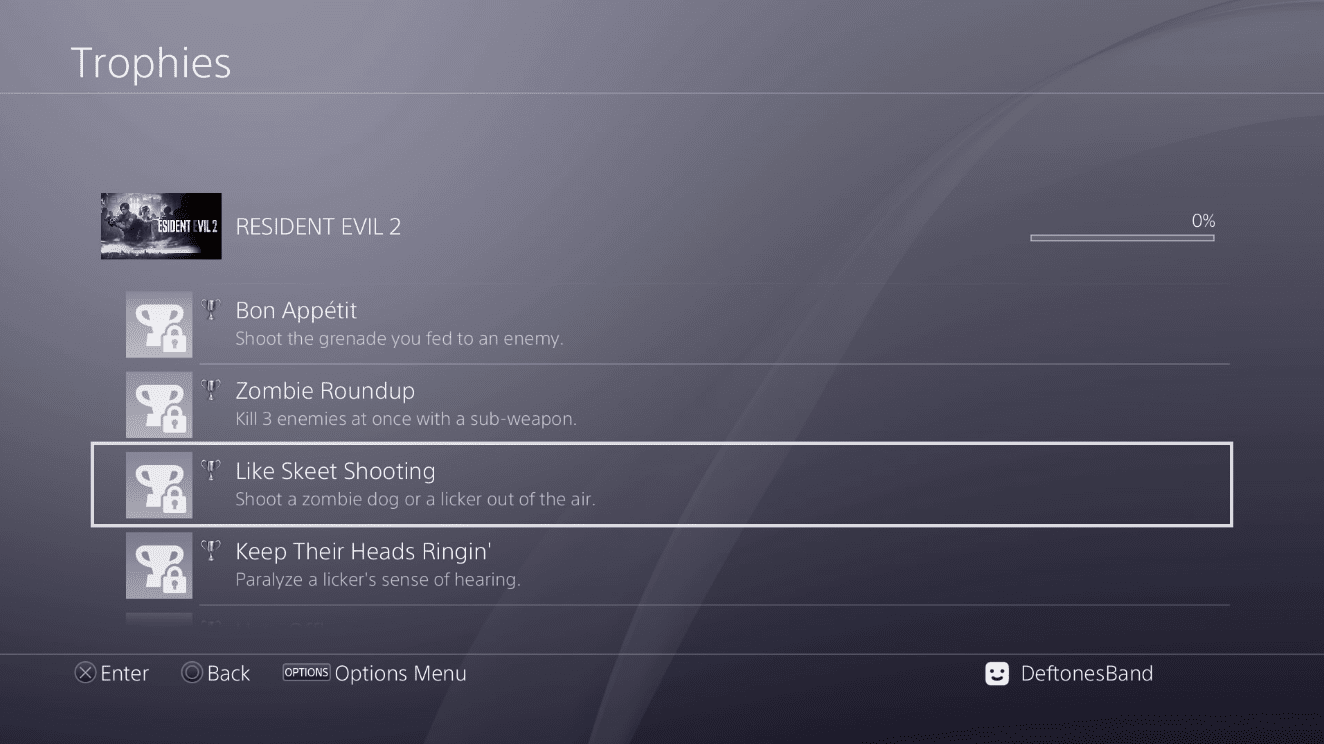 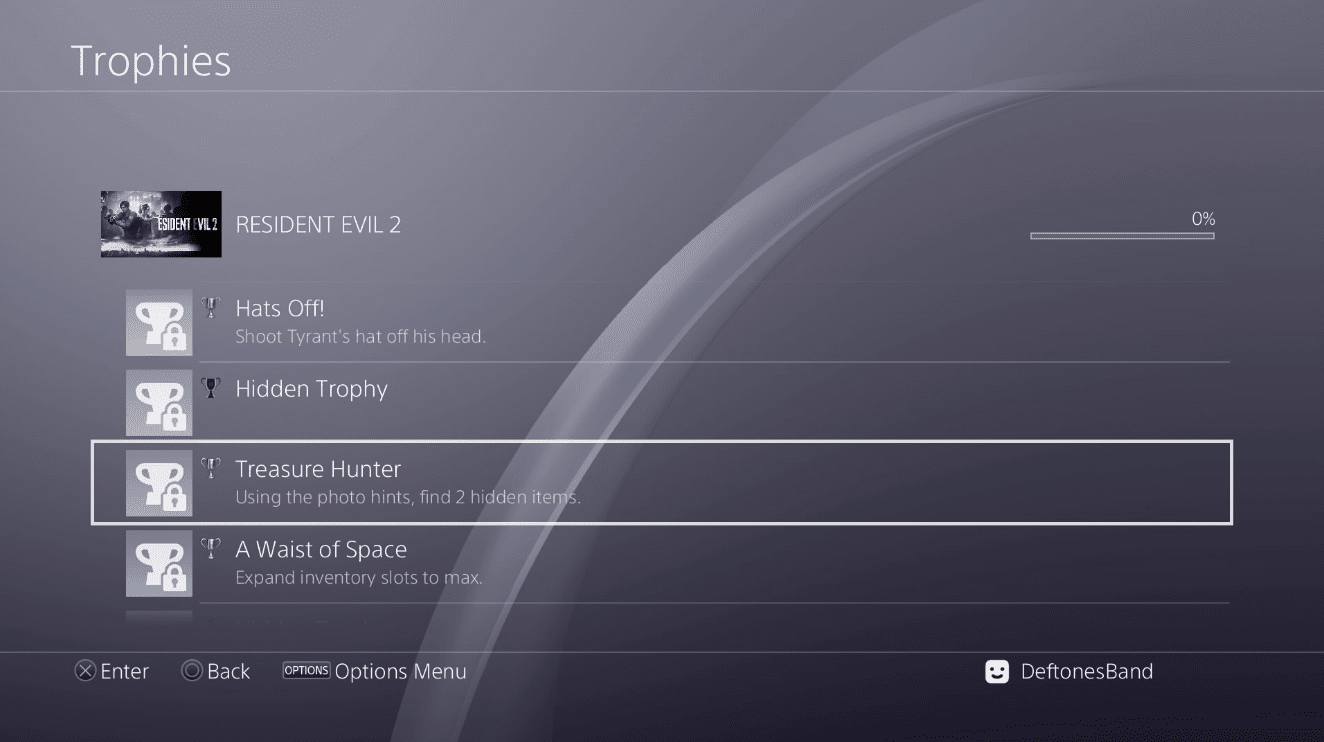 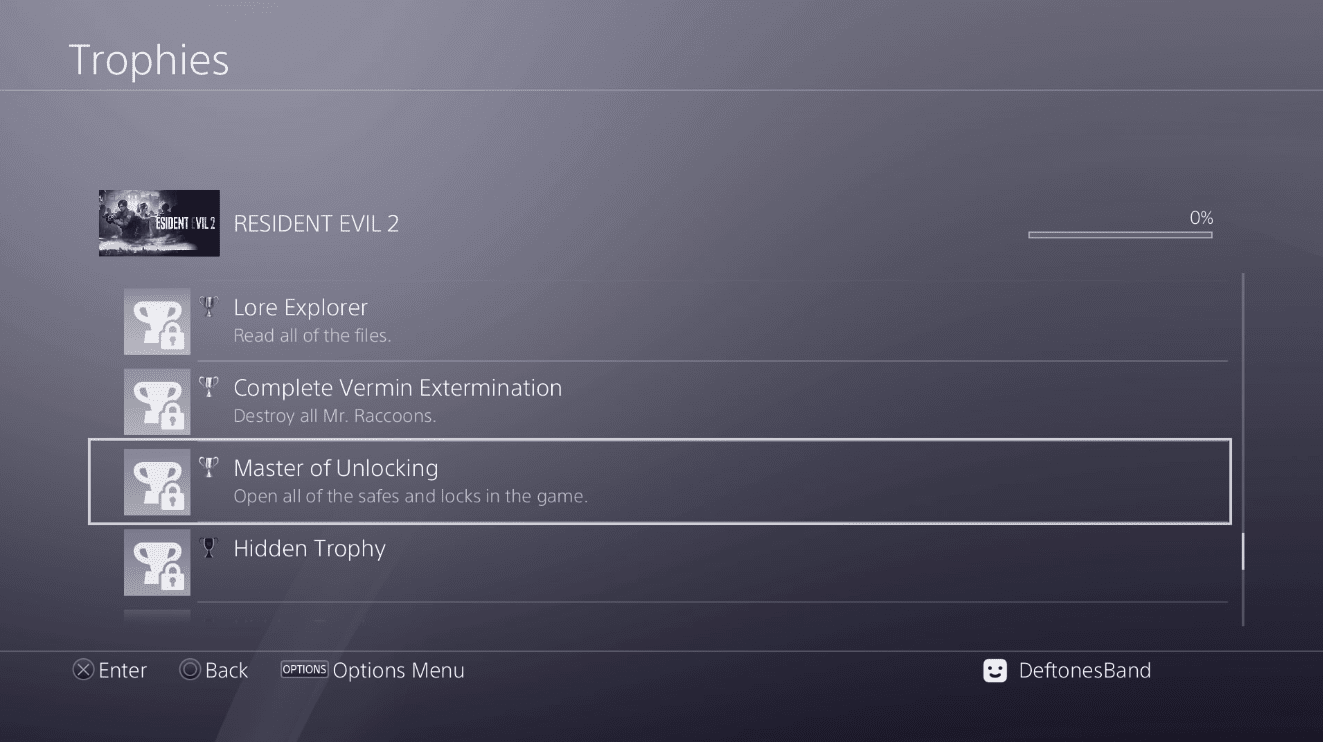 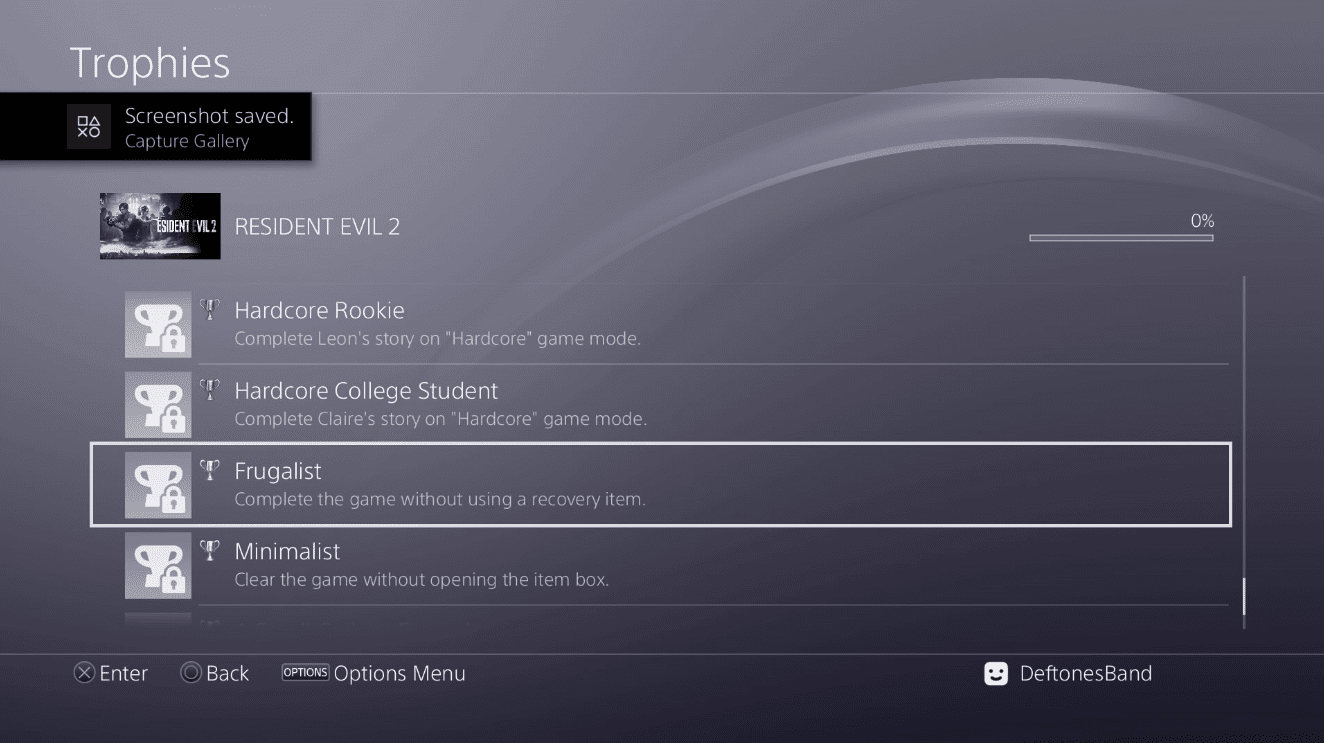 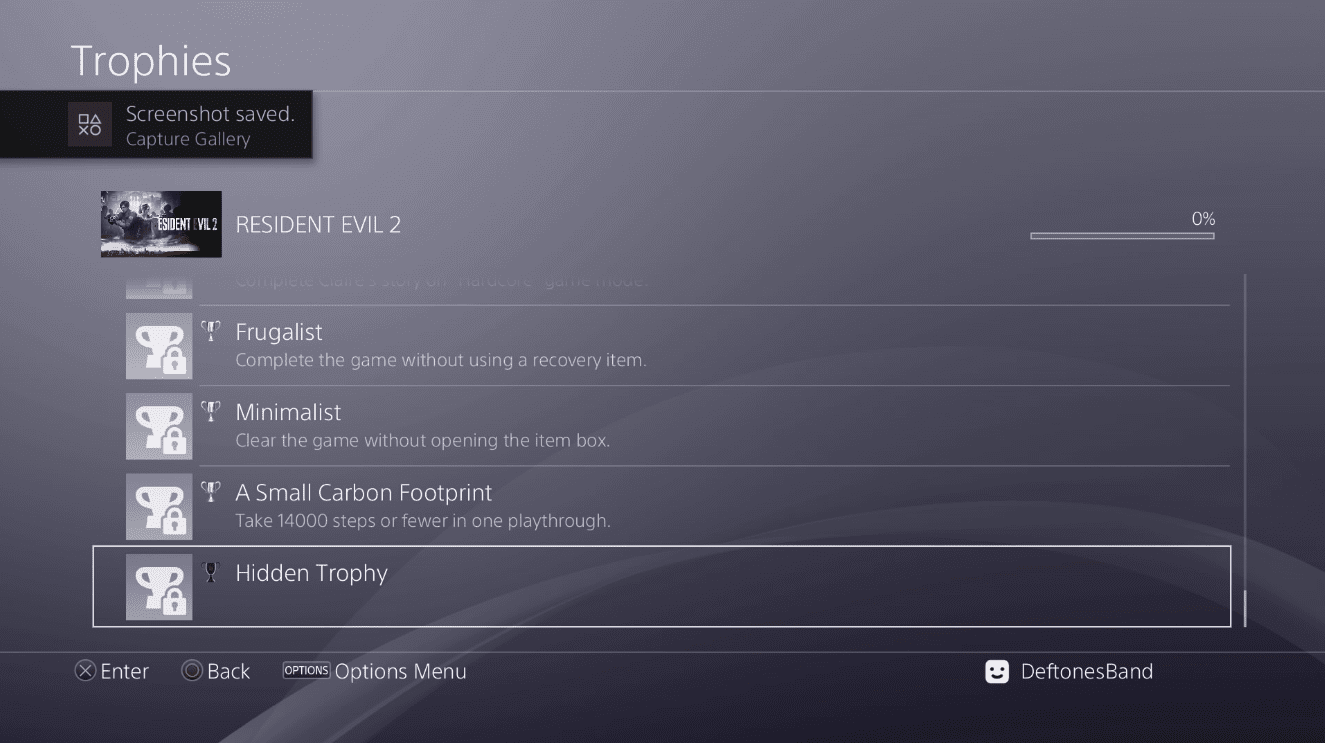 Now, since you already have the idea of the trophies and the tasks associated with it well before the update, you have enough time to make your plan for unlocking all of them. As revealed earlier, the story of the upcoming title won’t be exactly the same as the original one and there will be new things here and there, so it’s pretty exciting to see what they have in store for us.

Resident Evil 2 Remake will be released on 25th January, and it will available for PC, PS4 and Xbox One.