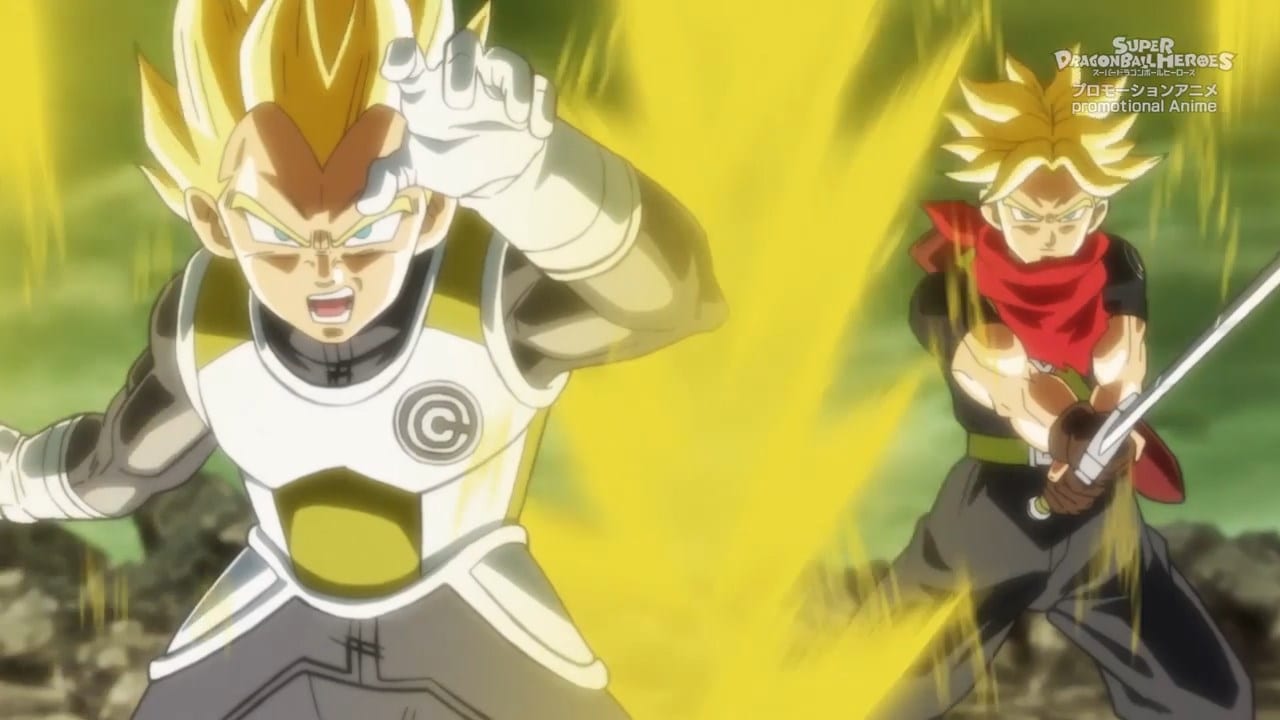 Dragon Ball Heroes Episode 7 aired recently, and it was a rather odd episode for me. Granted, I don’t like this series that much, and I think many people feel the same way about Super Dragon Ball Heroes, but the previous episode where Goku went Ultra Instinct to defeat Cumber was actually pretty interesting. Towards the end, we saw Zamasu, but in this episode, we saw something a bit different.

Universe 6 seems to be an in peril, and the people there are fighting against strong foes who are capable enough to hold Caulifla, Kale and Hit back on their own. Just as the Universe 6 members start to gain an advantage and win the fight, the enemies completely heal themselves, which gives them an even bigger blow! 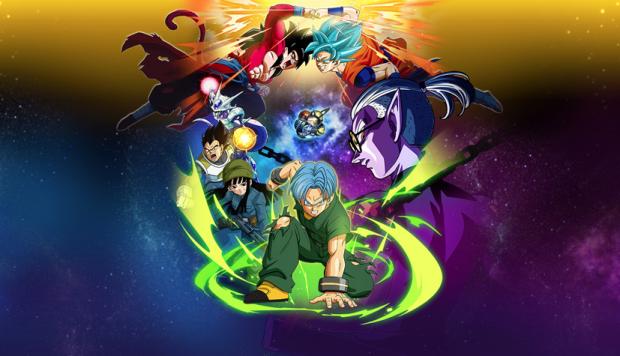 Towards the end of the episode, we saw that Trunks and Vegeta showed up to help them. Vegeta talked to Cabba, and even in Heroes, it felt nice to see them meet again. Vegeta even introduced his son to him, and Cabba was surprised. Trunks and Vegeta soon turned Super Saiyan and began fighting against the enemies. It seems they’re having no trouble dealing with foes even though they’re not going all out.

But even if they did, the show makes little to no sense. For all we know, Super Saiyan Vegeta in Heroes is stronger than any Vegeta we’ve seen, and if that’d be true, you’d have no choice but to accept it. In the upcoming episode, we will see things turn from bad to worse for Universe 6. This is because Universe 6 will actually get destroyed, judging from the preview.