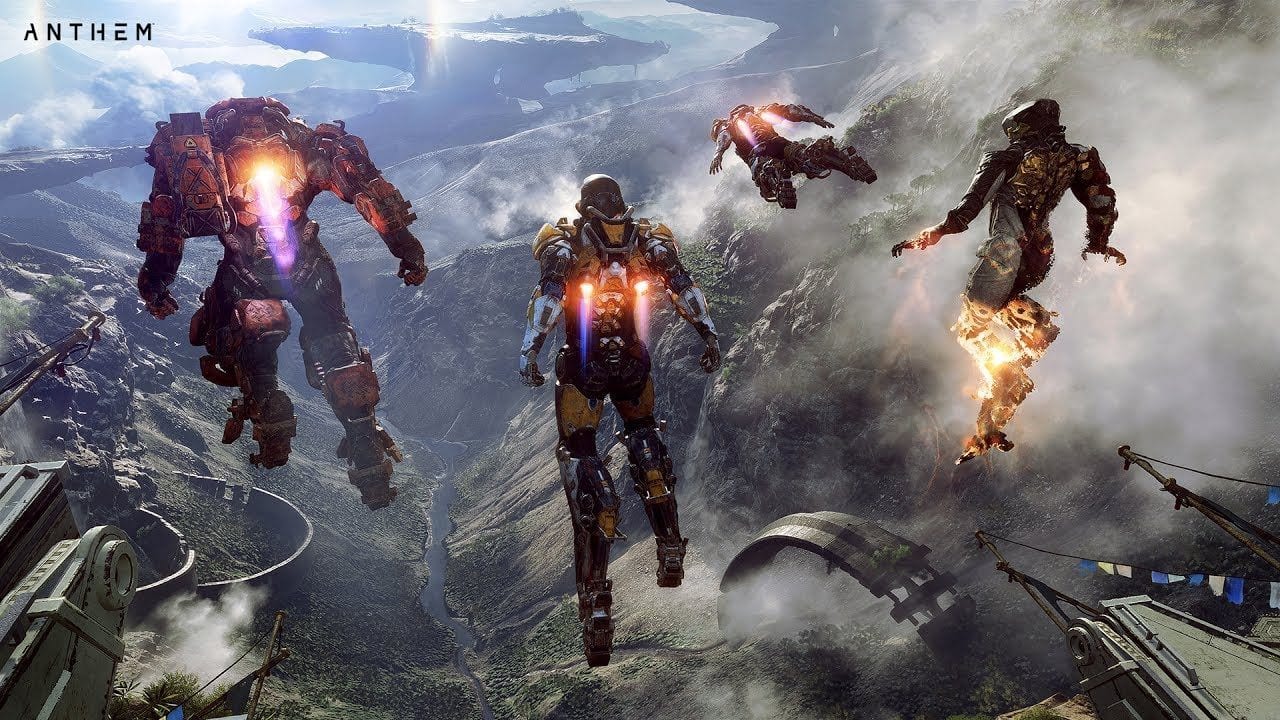 EA’s Anthem is around the corner and fans have been getting extremely hyped up for the upcoming open-world game. Anthem is one of the most anticipated games coming out this year, and EA is making sure that the hype is maintained in the community until the game becomes available in the market.

A few weeks ago, a new trailer of Anthem was released, and it received a pretty good response, and few fans even said that they would consider buying the game just because of the vast world, the javelin suits, and the beautiful graphics.

When Anthem was first presented at the E3 event in 2018, it didn’t impress much as the community were of the opinion that the storyline would be nothing more than dull and the monotonous gameplay would really bore them, however, over the period of time, opinions changed and more people are showing eagerness to get a hold of the game.

The recent trailer which showed the gameplay with an RTX video card really added fuel to the fire, and EA is planning to maintain the momentum as they have released a series of trailers highlight all of the important details of Anthem. They call the series “This is Anthem.”

The video lets you on the inside aspects of the game including the story, progression, and customizations of the cool javelin suits. The Online Co-Op mode is also discussed in the video as well, and according to the video, there are primarily four types of javelin suits each focusing on different aspects such as Elemental Attacks, Speed, Tanking and Precision.

Story Progression will be done linearly but, players can take a break to explore the beautiful world of Anthem. You can get all of the details from the video above.

Anthem will be released on 22nd February 2019, and it will be available for Xbox One, PC and PS4.