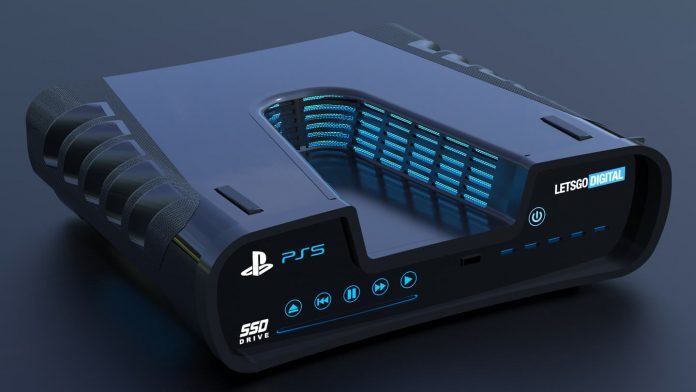 PlayStation 5 is the next generation console of Sony. It has been kept under curtains for some time now, no one knows what it looks like and what its price is. But somethings have been leaked about it like the most recent was the controller design of PS5. Now, more things have been leaks about it which now is the price of the console as well as the release date.

The news was broken by the Twitter user PSErebus who is well know for their PlayStation-related news. In his tweet, he said that PS5 could support titles from Sony’s past four consoles. Moreover, according to him, the new might land in North America on 20 November. As for the price, PS5 will launch at a retail price of $499 in the US. He said in a tweet which reads: 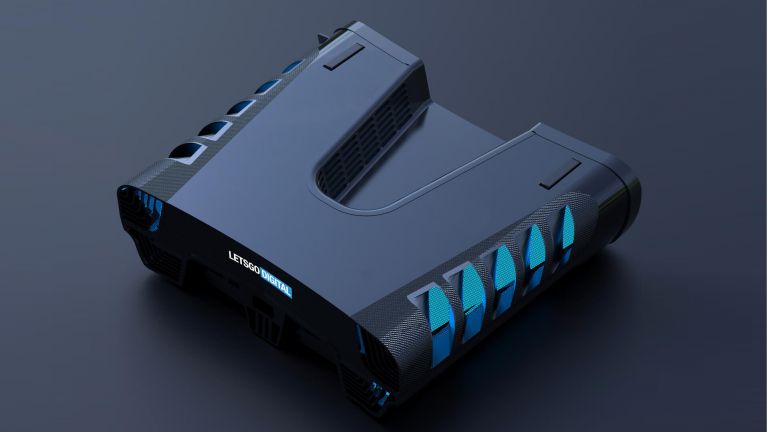 When is PlayStation 5 Release Date?

“Sony Interactive Entertainment (SIE) will launch PlayStation 5 (PS5) in several countries in the holiday season of 2020 and will make PlayStation 5 (PS5) available in North America on November 20, 2020, at a recommended retail price (RRP) of $499.”

READ:  My Wife Is A Demon Queen Chapter 169: Spoilers and Release Date

This could also mean that the European customer might be getting their hands on the console before the month’s end. I say this because Sony released PS4 on 15 November 2013 in North America and after that, on 29 November it was released in Europe. There is a lot of news revealed about the PS5 now and maybe we might be getting more leaks on PlayStation 5 in the near future.