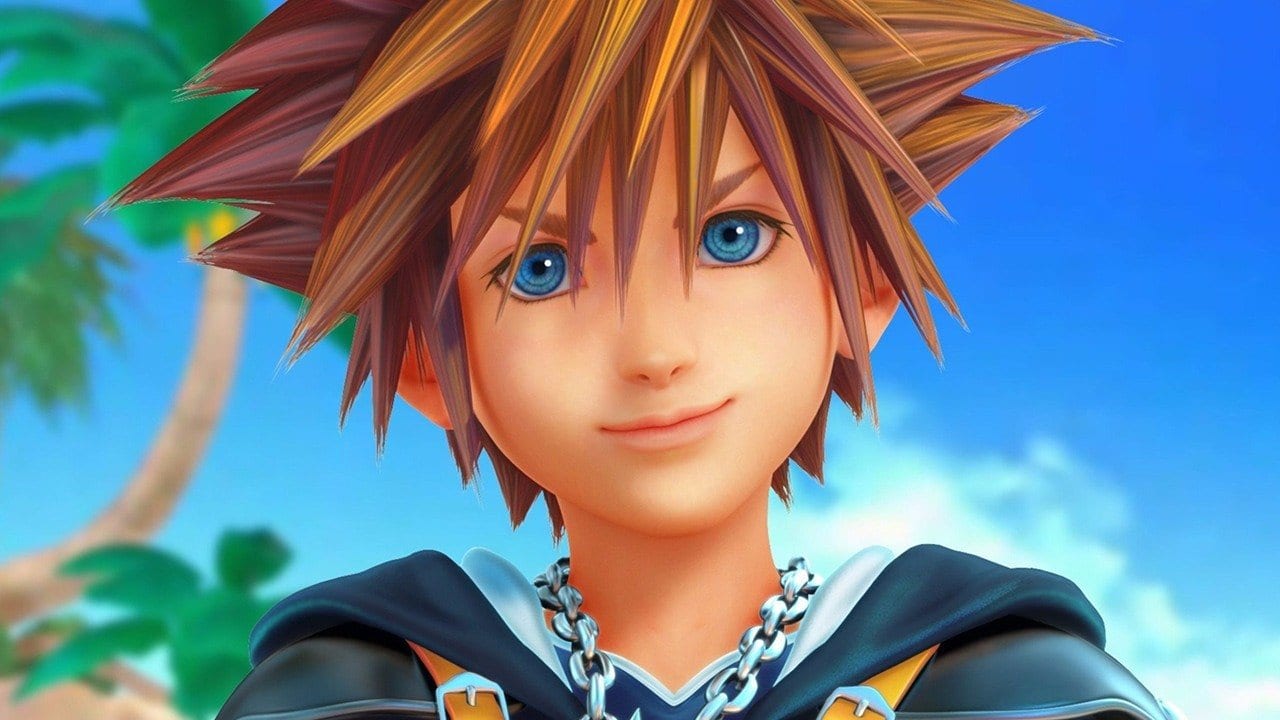 Kingdom of Hearts 3 is around the corner and fans of the series has been getting extremely excited for the third installment. We have already made a pre-order guide in which we have listed all of the editions of the game along with their contents, so if you haven’t checked it out, I suggest you to look at it once, the guide will help you to choose the perfect edition. With that being said let’s move on to our current topic which is all about Sora’s voice in the upcoming game.

Considering the fact that the franchise loves to experiment with its voice actors, it’s always a mystery as to who will voice whom. However, the primary concern is still with Sora, the main protagonist of the Kingdom Hearts series. There has been a rumor lately according to which Sora will have a different voice actor and fans became curious about the identity of the new guy.

However, it is confirmed that it was all hoax and the original voice actor who has been playing the role of Sora will be returning. Ye, I’m talking about Haley Joel Osment, he is going nowhere, and this time as well, he is behind Sora’s incredible tune.

The thought of change did seem correct because if you look, the series is pretty long but, experimenting with the central character didn’t seem to wise to the team. Also, fans love Haley Joel Osment behind Sora, so it will feel really weird to have a new voice actor who will spoil the experience.