When Is ‘We Never Learn’ Chapter 145 update?

This Manga made its latest release on the 26th of January 2020 with the release of chapter 144. The release came with the announcement of We Never Learn chapter 145 update being set to 02nd of February 2020 as such announcements are usually made on at the end of new chapters and updated on the release schedule. So make sure to regularly visit our site as we will be bringing you updates as soon as a new chapter is released. 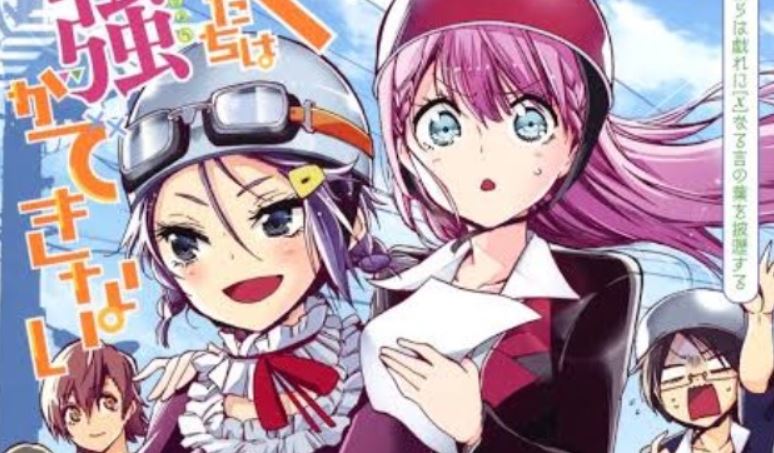 Where Can You Read ‘We Never Learn’?

What Is ‘We Never Learn’ Manga About?

This story revolves around Yuiga Nariyuki, who works hard every day to obtain a full-college scholarship by his High School to support his low-income family. His headmaster promises that he’ll get it under specific conditions. He has to tutor two resident female geniuses Furuhashi Fumino and her friend Ogata Rizu so that they can get into their dream college. The challenge is that Fumino wants to major in Science, and Rizu wants to major in Literature despite them constantly failing in those subjects.