Boruto Naruto Next Generations has kept the fans on the edge of their seats for a week now, and it’s finally time for the episode to come out. We’re just hours away from it, and in this post, we’ll bee talking about everything that we know about the episode. Before we begin, I want to let you all know that this post contains spoilers.

If you don’t want to be spoiled, I suggest you stop reading the post here because this post isn’t for you. However, if you don’t mind being spoiled, then we can continue for sure. Boruto: Naruto Next Generations Episode 91 will see the current arc finally come to an end.

It has been a very long arc, and has gone on for over 20 episodes now which makes it the longest in the series so far. Fans had mixed reactions to the arc, and I think it would’ve been a lot better if the arc was a bit shorter.

In today’s episode, we’ll obviously see Kuu fighting. But, who will take him on? By the looks of it, Ku is able to restrain Mitsuki, and Boruto is going to fight against him. 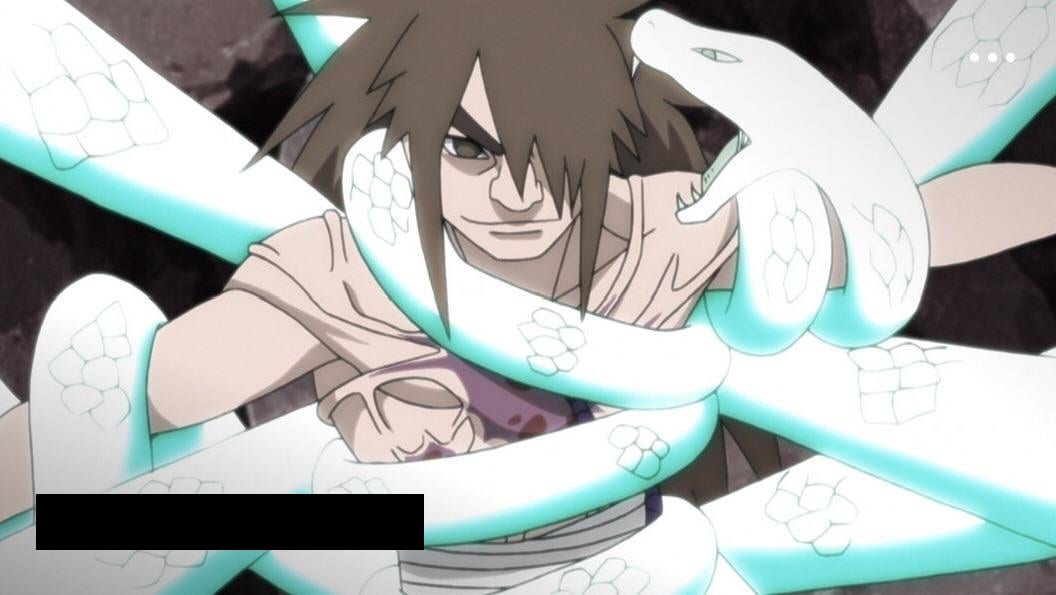 Onoki also makes it to the scene and he will likely try to stop Ku by telling him what he’s doing is wrong.

I doubt he’ll listen, so Onoki might take it on him to defeat Ku once and for all. Since he is old, he might fail to accomplish this task and that’s where Kurotsuchi comes in. She should be able to deal with Ku without much trouble. There are also some spoilers emerging that suggest Mitsuki is going to use Sage Transformation.

We don’t know for sure, but it does seem like it. Moving on to the staff, this episode will be filled with talented animators. The Animation Supervisor for today’s episode is Hiroyuki Yamashita so you know that it’s going to be a good one. He’ll likely do some key animation as well. I expect to see others like Huang, Naoki Kobayashi, Kana Itou in the new episode as well.

Boruto Episode 91 will air on Sunday, January 28, 2019. You can stream it on Crunchyroll and Funimation.