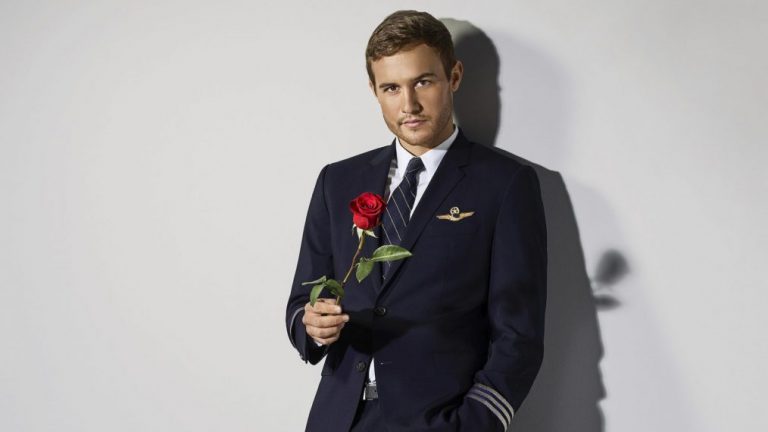 The show is now three episodes deep into the 24th season, while the fourth episode is scheduled to release today. The Bachelor season 24 episode 4 is all set to release on 27 January 2020, although the previous episode was released on 20 January 2020. The previous episode was titled ‘Week 3,’ and the next episode is titled ‘Week 4.’ The show has an average runtime each episode of The Bachelor is 120 minutes.

The Bachelor released the preview clip for the upcoming episode, and here is the clip:

The new episodes bring out new challenges for the women who want to marry the Bachelor, as the show’s format is. In this season, Peter Weber is the bachelor, and in the upcoming episode, Peter and the bachelorettes will go to Cleveland. Also, Chace Rice will be performing while Peter and Victoria F. Will be on a date. Football legends Josh Cribbs and Hanford Dixon will provide the women a rigorous workout.

The show is broadcasted on the ABC channel at 8 PM ET/PT in the US, and the new episodes come out every Monday. The show is available on the ABC app and its website to be streamed online by providing your cable TV subscription details to log in. Also, you can stream the show online using Hulu, Sling, and Roku by watching ABC channel.