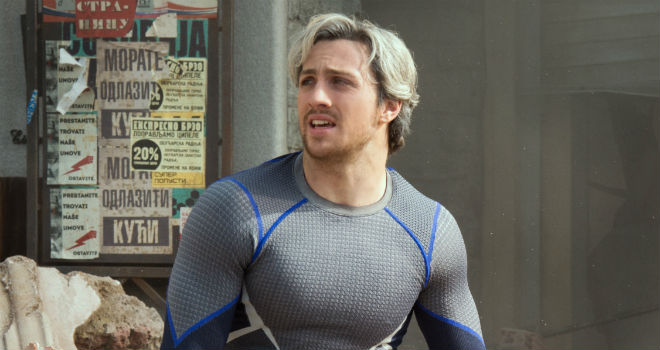 Marvel’s Disney Plus special Wanda Vision has been keeping everyone’s Friday filled with entertainment for the next few weeks, with every new episode coming on with a different American sitcom and setting a different era that never fails to entertain us. Although the third episode of Wanda Vision felt a little short compared to the first two brilliantly written and directed episodes, the one detail that caught everyone’s attention was the mention of Wanda’s brother Pietro Maximoff, popularly in comics and media known as the Quicksilver, who everyone thought was long forgotten by the studios after his death in Avengers: Age Of Ultron. The mention of her brother’s death did strike the trauma chord of Wanda’s feelings who sang the Sokovian Lullaby as she swung the cradle of her babies.

The mention of Pietro Maximoff stirred up the internet with fans theorizing about the presence of Aaron Taylor-Johnson’s iteration of Quicksilver in Marvel’s Wanda Vision and the entire Marvel Cinematic Universe and will we ever see his return since the multiverse has also been in talks. So, recently in an interview, showrunner Jac Shaeffer talked about it and has revealed that even though Taylor-Johnson’s return is still a mystery, there will be more mentions of the character coming in keep affecting the events of Wanda Vision until the big battle in the finale.

The showrunner of Wanda Vision, Jac Shaeffer, recently sat on an interview with Entertainment Tonight and talked about the eerie mention of Wanda’s brother Pietro Maximoff on the show that not only turned the show’s mood upside down but also stirred up the internet. Jac Schaeffer was asked how the character’s death has affected Wanda Maximoff and how we are set to see her in the show shaped from those events. 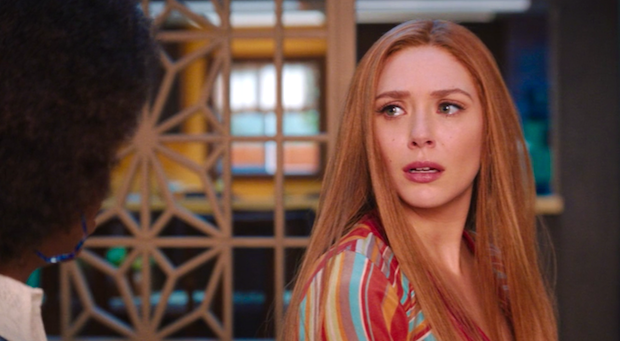 Jac Schaeffer quoted that she approached Wanda in her entirety with all her experiences and traumas being part of it, along with Pietro’s death being a major part of it and being the other twin too. For all of this, Schaffer revealed a lot of the work in the writers’ room on when to reveal everything and how to since the show primarily deals with sitcom stuff, and delving into authenticity was needed. Schaeffer further quoted that since the sitcom stuff of Wanda Vision is like a Patina of happiness and false environment, the moment gave her a chance to introduce some emotional honesty into the show.

In the same interview, Jac Schaeffer was further asked whether the mention of Pietro led to a full-fledged potential return of the character played by Aaron Taylor-Johnson, to which the showrunner tried to keep up the information into the wraps and quoted that it’s hard to answer. Jac Schaeffer revealed that questions about Pietro’s returns are pretty good, but Wanda Vision is more of Wanda’s internal struggles and about her experience and her feelings and show is quite focusing on that aspect of it and exploring it in the show.

We are just going to head-on and say that it still can happen because Marvel is all about that. It is probably not just now, but the mention is enough that took the whole light-hearted comedy setting into a dark nature itself. And since Kevin Feige himself has told, everything is on board, even the Netflix characters in one of his interviews, which you can find in the related sections of this article below. 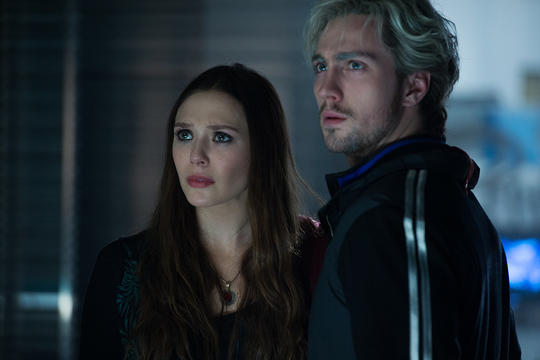 Screenshot From “Avengers: Age Of Ultron”

So we are assuming Pietro might return but not just now and probably in the future. Wanda Vision is definitely focusing on Wanda, which will lead her into a final big battle once the sitcom adventures wrap up in the finale, as teased by co-star Paul Bettany where we may see some hope and the most definitive answer to Pietro’s return could be the show’s link to Doctor Strange in the Multiverse Of Madness.

Doctor Strange’s second installment, which is set to completely explore Marvel’s multiverse in flesh and tie-up with Marvel’s Spider-Man 3, which looking at the ensemble cast, brings back a lot of past characters. With characters from Sony, Sam Raimi’s version of Spider-Man, and Netflix’s Daredevil returning, what is wrong if we may see Pietro returning too.

Since Elizabeth Olsen is co-starring in Doctor Strange 2, we may see her looking for answers at the end of Wanda Vision and find her seeking out the Sorcerer Supreme Doctor Stephen Strange himself who may help him and messing up the multiverse could lead to Pietro popping up as he shapes Wanda as a person. God, there is a lot to theorize. Anyway, we will keep you updating with everything related to Marvel, entertainment, TV shows, movies, anime, and gaming, so stay tuned to Otakukart News.