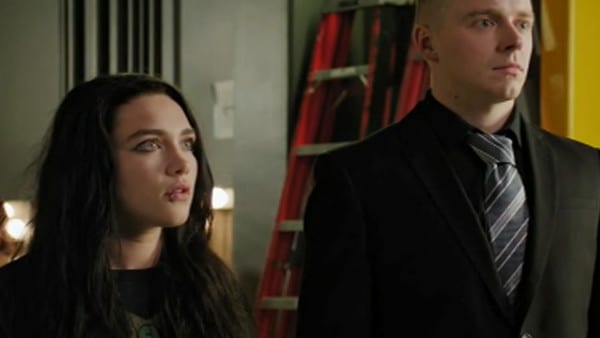 Dwayne Johnson’s next big project, Fighting With My Family, is very close to a release now and I think it is time we start talking about it. If you’re reading this post, it’s probably because you want to know what’s going to happen in the movie, what the cast will be like and when it’ll be out.

Don’t worry we’ve got you covered. Before we begin, just make sure that you don’t mind a few spoilers. This post does contain a bunch of spoilers. If you don’t want to get spoiled, I suggest that you stop reading the post here. However, if spoilers don’t bother you, we can get started.

Fighting With My Family tells the true story of a WWE wrestler Paige, whose real name is Saraya-Jade Belvis. There are lots of details on the film that are available already, and we’ll now be sharing them with you.

A good chunk of the cast was revealed by Dwayne Johnson himself. If you follow him on Twitter, you probably know about the cast already but if you haven’t, here’s what he had to say:

New poster for our lil’ crazy comedy based on the true story of @WWE’s @RealPaigeWWE & her wrestling family. Honor for me to play a small part in Paige’s career defining moment, as well as bringing her family’s story to the big screen. #FightingWithMyFamily @SevenBucksProd pic.twitter.com/CHsA6MwM1U

As far as the update for Fighting With Family goes, Dwayne Johnson’ has already told us that the movie will be out in February in the US. Coming over to the UK update, the film will be out there a month later, in March.

Don’t worry; we don’t have to wait for that long now. The movie is almost upon us.