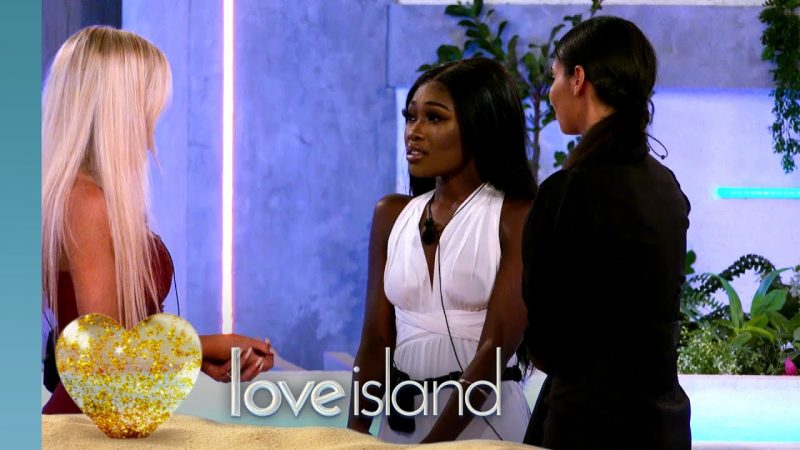 In this post, we are going to talk about Love Island season 6 episode 19 update, preview, and streaming details. The show is supposed to release another episode for this week, and we will be talking more about the episode ahead with all the available details. However, it will be including spoilers in the article, which you can avoid if you only read the update and streaming details.

The preview clip of the upcoming episode is not available, however, the latest sneak-peek of the show is released on the YouTube channel which you can watch it below!

The show is broadcasted on the ITV channel at 9 PM GMT in the UK, and the new episodes come out every day. The show can also be streamed on the ITV Hub, and the streaming service provides live streaming as well as the on-demand episodes too. The US viewers will be getting the new episodes, although they will have to wait for Hulu to add new episodes which are every Saturday. Till then, the American viewers are asked to stay away from spoilers to enjoy their experience of the weekend.

What Is The Show ‘Love Island’ About?

Here is the official synopsis to brief you on the show: Laura Whitmore hosts the show with the cast of hot young singles who have come looking for a summer of love and romance in Majorca. The winning couple will leave the island with 50,000 pounds.