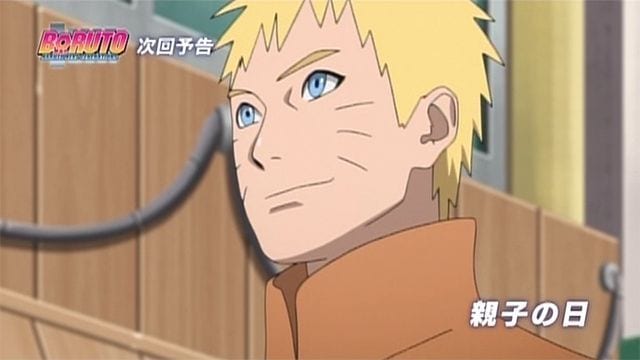 Hey everyone! Today, we’ll be talking about Boruto Episode 93. The episode will finally start a new arc in Naruto that will cover the novels. It was previously announced that three Naruto novels would be getting anime adaptations.

The first novel is Naruto Shinden, which will be followed by Sasuke Shinden, and then Shikamaru Shinden. Naruto Shinden will be more of a parent-child bonding thing. We will get an episode on every parent-child relationship it seems, and that’s definitely good to hear. I want the arc to go on for about 4-5 episodes, but definitely not more than that.

So, Boruto Episode 93 is titled Family Day. Naruto has been really busy with the job of the Hokage and hasn’t been able to spend time with his family lately. However, he’s now got a chance to work on that. He makes a plan with Boruto which enables him to stay at home and make it up to Himawari because she’s been feeling alone without her father around lately.

It will also see Naruto spend time with Boruto. We haven’t really seen that since the Momoshiki arc now, and I would love to see them bonding further. Naruto has a big task at hand, and that the same time, he has a full day off.

I think this is going to be a wholesome episode. We haven’t had too many of those lately, and I’m pretty sure that it’ll be very enjoyable. Naruto hasn’t been the focus of an episode for a long time too, so it’ll be great on both ends.

Boruto Naruto Next Generations Episode 93 will air on 10th February 2019. You can stream it on Crunchyroll or Hulu.