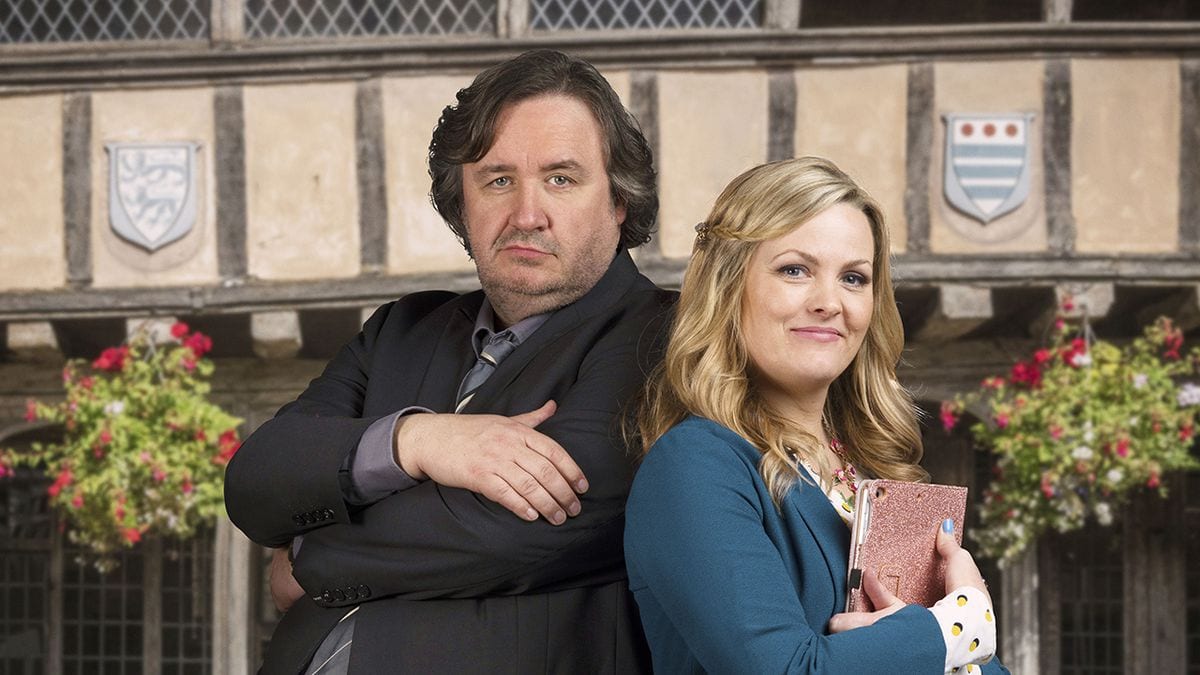 Frank Hathaway and Luella Shakespeare are coming back for season 2 of Shakespeare and Hathaway. The story revolves around Mark Benton as an ex-Detective inspector who is unexpected paired with ex-hairdresser to investigate crimes that are going on in rural Warwickshire. 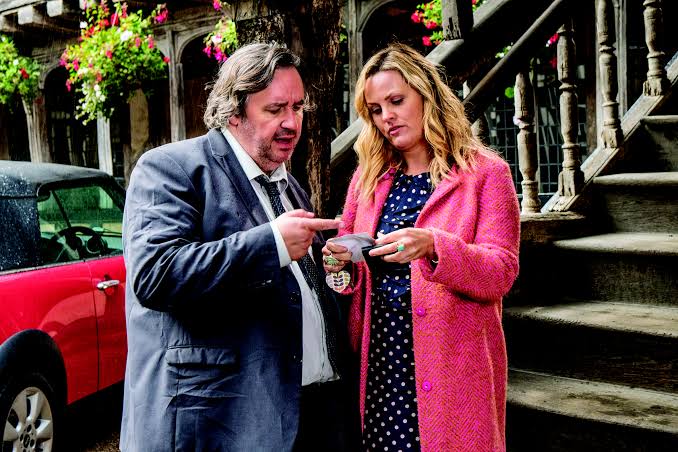 “Our detectives will continue where they left off putting the world to rights as they snoop and pry. More ado in Stratford-Upon-Avon.” Jo Joyner adds: “I’m totally thrilled to have the chance to visit Lu, Frank and fellow investigator Sebastian again in the beautiful surroundings of the Warwickshire countryside.

We were really blown away by the support the first series garnered and we can’t wait to see what they get up to next!”. Season 2 of Shakespeare & Hathaway – Private Investigators will air sometime this year on BBC 1. The exact update for Season 2 isn’t revealed yet but I think it will release in the month of March or April.