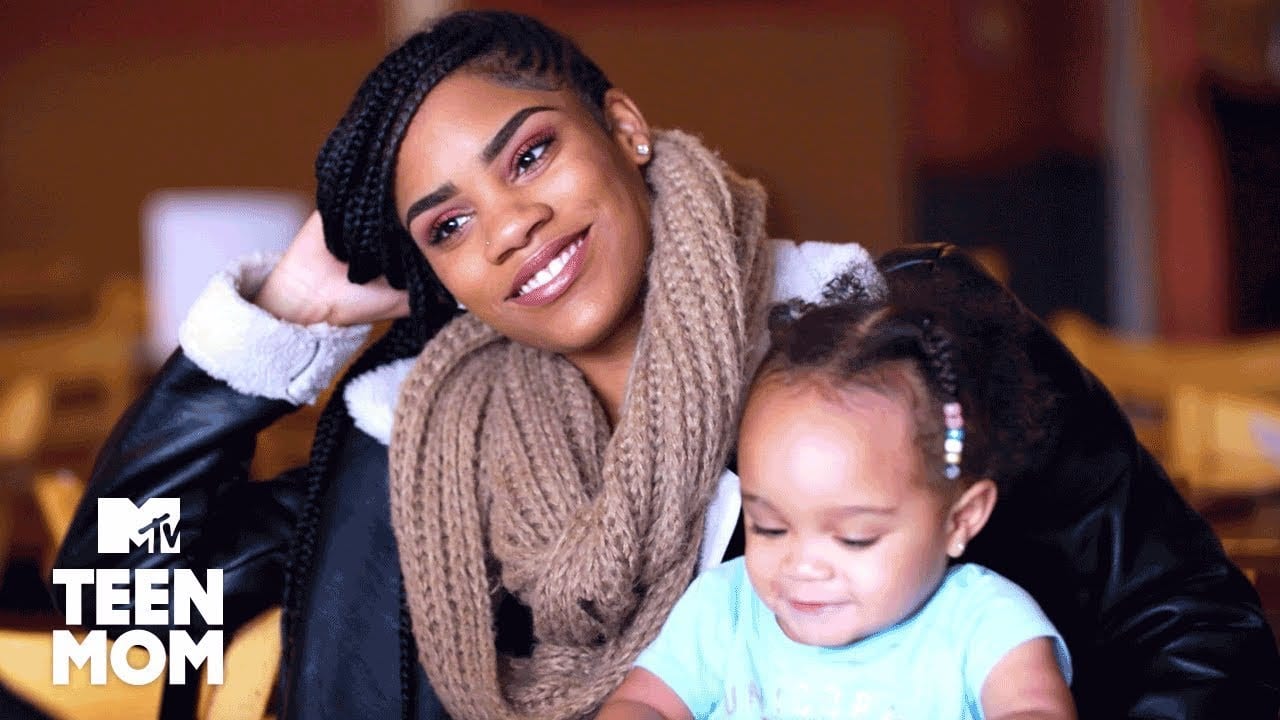 The series was renewed for a second season on January 10, 2019. It was revealed that the second season would have two new moms. Another announcement followed in January; it was about Lexi being replaced by a new girl, which was Kiaya, from Virginia. 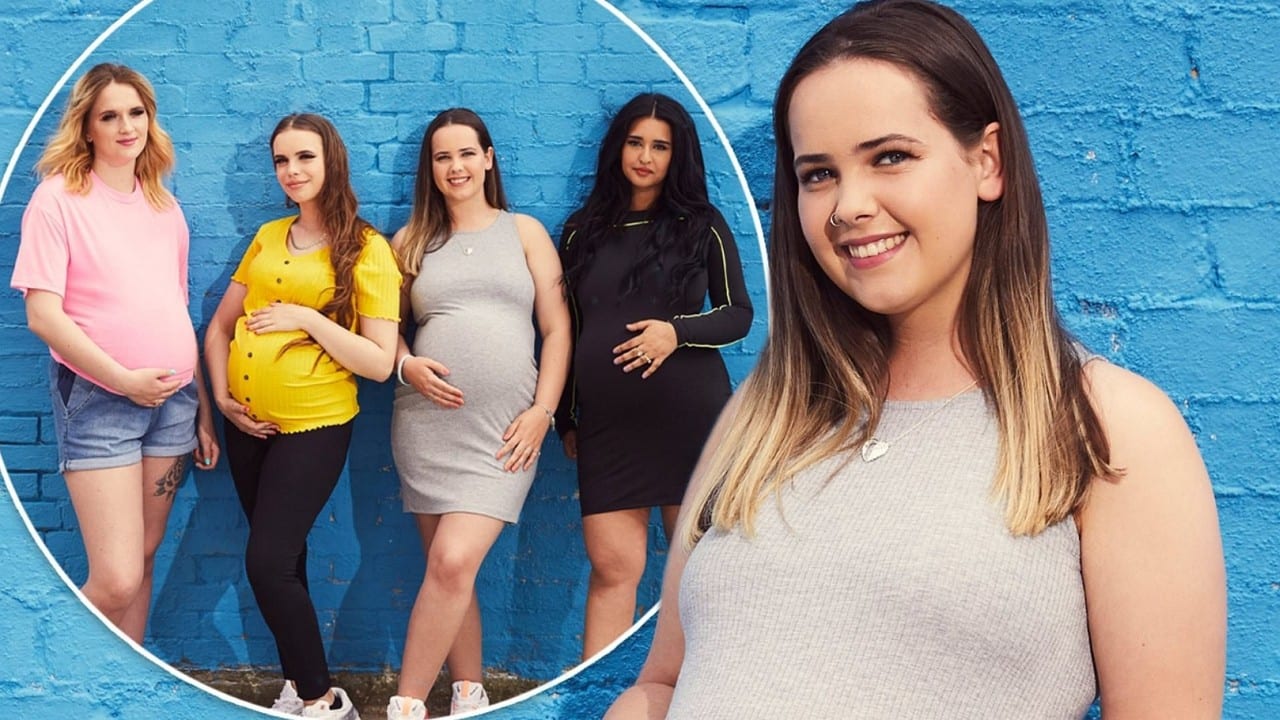 Thefor the second season was announced on September 24, 2019. Teen Mom: Young and Pregnant Season 2 going to be aired on October 22, 2019. So with the second season of show still gaining views from fans and with its finale episode “Putting Myself First” gaining attraction, it’s hard to guess theof forthcoming season 3.

If there is a renewal of the series, then we could see Young and Pregnant Season 3in early 2021. As season 1 part 2 ended on December 17, 2018, and was followed by season 2 on October 22, 2019, we should presume the same time difference for season 3. The new season will have some new faces, and some of the old ones will be moving on. But, we can expect the majority of the main cast to remain.