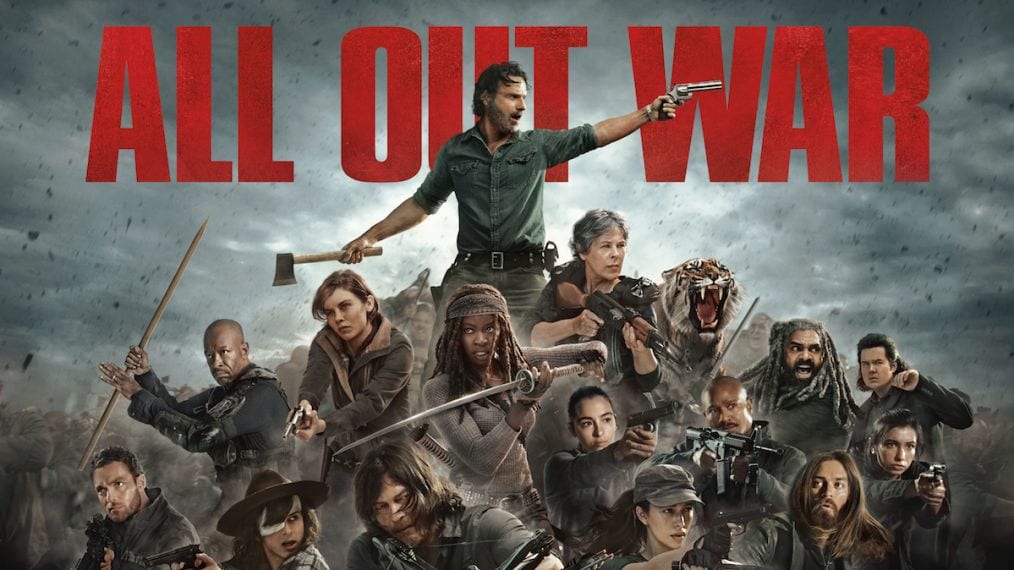 Coming to The Walking Dead Season 10 no official date has been reported by AMC although production company did declare when season nine of the show return from its mid-season break. Gimple who was showrunner told in an interview that they would like to keep show ongoing for the next 20 years as the comic most certainly did.

It’s safe to assume that the show would be announced for season 10 as fans spotted a vital clue in season nine, episode three. Comparing previous season’s air date fans should expect The Walking Dead season 10 to premiere in October 2019, as every season of the show has aired in October since the very first season in 2010.

Coming to the plot of Season 10, it’s not safe to have any assumption as the plot of upcoming season would highly be dependent upon how The Walking Dead season nine finale ends.

A new and massive addition to future Season 9 part 2 is the new enemy who is called Whisperers. Whisperers are a criminal group headed by Alpha this group was first introduced in The Walking Dead comics. They cover themselves in Human flesh and masks made from human skins to mix in with Walkers.