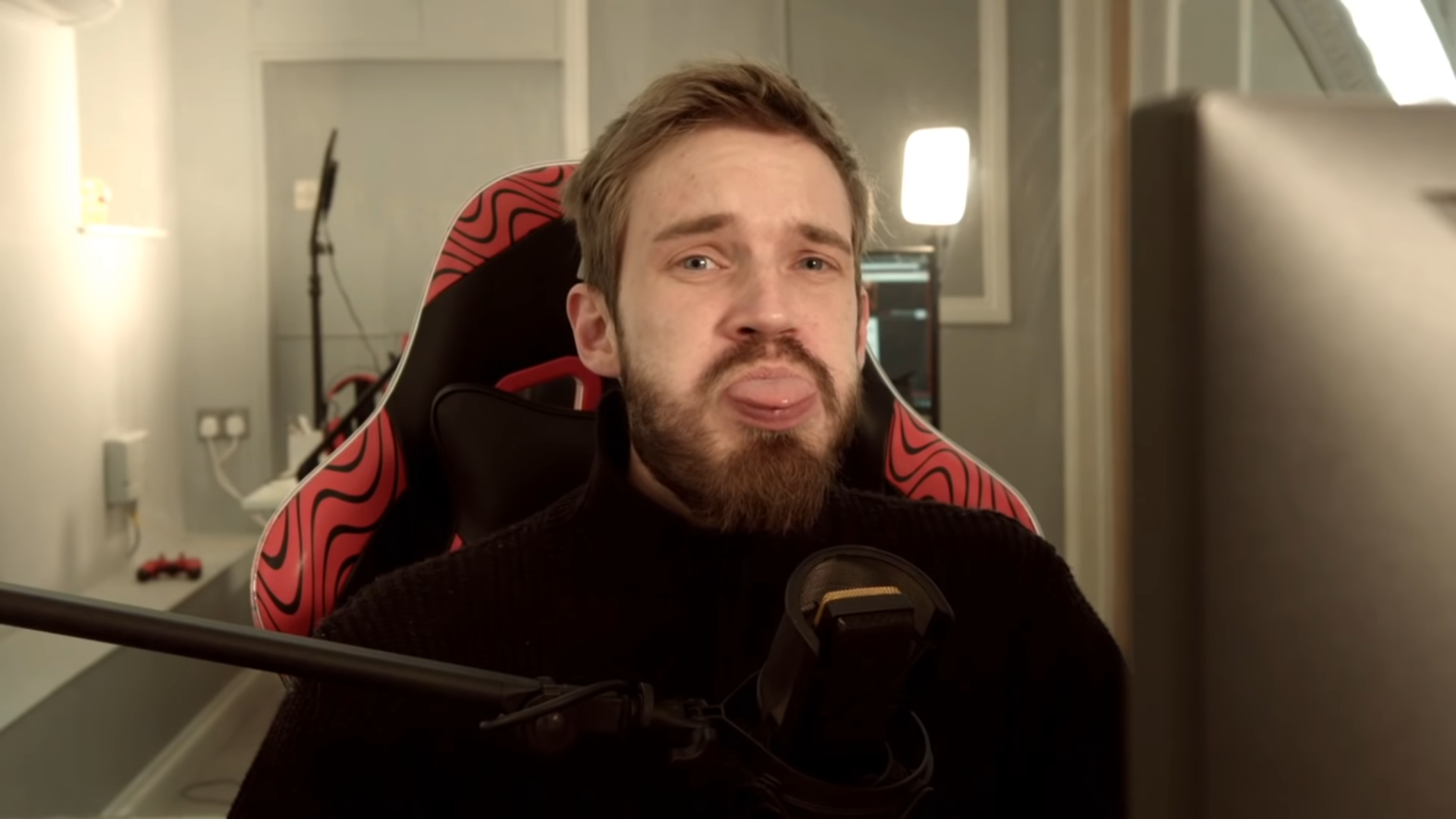 In his video titled “I Lied About Going on a Break”, the YouTuber introduced the idea of a weekly podcast to his “19-year-old” gamers. There are no other details about this new project yet, besides that it can be a podcast of some sort. The series will be called “Pew News”, which used to be a commentary and news fusion hosted by his alter egos, notably, Gloria Borger.

“I’ve been thinking… I’ve been playing around with ideas because I want to do, like, a weekly show. And I think a weekly sort-of a Pew News recap should be kinda fun. ” PewDiePie said in one of his recent videos. The Swede just came back from his one-month break and had been making episodes with mixed themes. Most of his new videos are focused on his subreddit, PewDiePie Submissions.

“I don’t wanna say the P-word. I don’t wanna say “podcast”, but I think something like that could be interesting.” PewDiePie added before continuing his show called “LWIAY”. He also mentioned how the break had been a good thing for him. Throughout the video, he also requested a “Pickle Rick” rocket to Elon Musk after the tech entrepreneur made an Alita: Battle Angel designed SpaceX Rocket.

Other YouTubers, notably H3H3, Jenna Marbles, and Logan Paul has their podcasts. PewDiePie hosted several podcasts before, such as the BroKenPodcast, Dungeons?! and Dragons?!, Beard Challenge!, and Future of YouTube(rs) Challenge. He appeared as a guest on Cold Ones, The Official Podcast, and H3 Podcast.