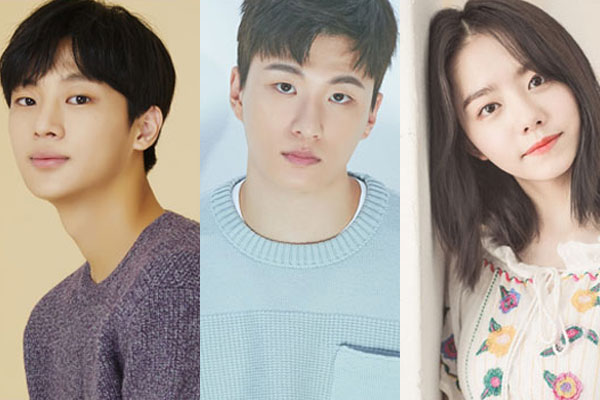 The drama is directed by Yoo Young Eun (“Manhole”) and written by Kwon Laad, (who created the webtoon of the same name that this drama is based on), and Kim Joo Man. The drama will start airing from April 6, 2020, on KBS2 every Monday and Tuesday. 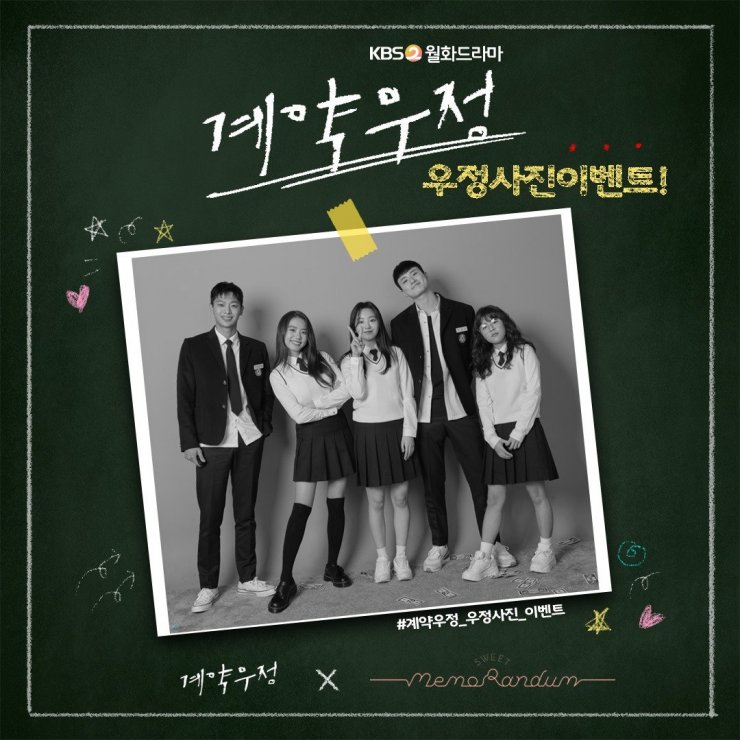 Friend Contract’s story revolves around ordinary high school student Park Chan Hong (played by Lee Sin Young) who has a knack for writing. He doesn’t have any dreams for his future, but he gets pressured by his parents regarding his studies and his future prospects. He is also a victim of bullying.

His popular friend Eom Se Yoon (Kim So Hye) who goes to the same school as him, and takes a liking to Park Chan Hong.

Heo Don Hyuk (played by Shin Seung Ho) is Park Chan Hong’s classmate who is not interested in studies and earns money to make a living for himself.

One day when Park Chan Hong was getting bullied, Heo Don Hyeok stepped in to save him. In return, Don Hyeon asked for a favor. He asked to borrow 300,000 won from Chan Hong to pay for rent. Chan Hong agreed and lent the money to Don Hyeok, but that money he gave Don Hyeok was for his private tuition fees. Since he can’t go to the tuition anymore, Chan Hong decides to accompany Don Hyeok and spend his days with him.

This is how the “friend contract” came to be and the story deals with serious subjects like bullying, loneliness, and other issues like pressure from society that youths have to face every day.

Who is in Friend Contract Cast?

Not a lot of information is released about the K-drama, but this is the known cast of Friend Contract as of this writing:

When Will Friend Contract Premiere?

Friend Contract will premiere on Monday, April 6, 2020, at 22:00 KST (Korea Standard Time) on KBS2. It will air two episodes a week, with the second episode airing on Tuesday. The drama is set to air a total of 4 episodes till April 14.

Where to Watch Friend Contract Online?

While we do know the Korean update of the K-drama, there is no word on where one can watch the show in English subtitles outside of Korea. We will update this space as more information releases.