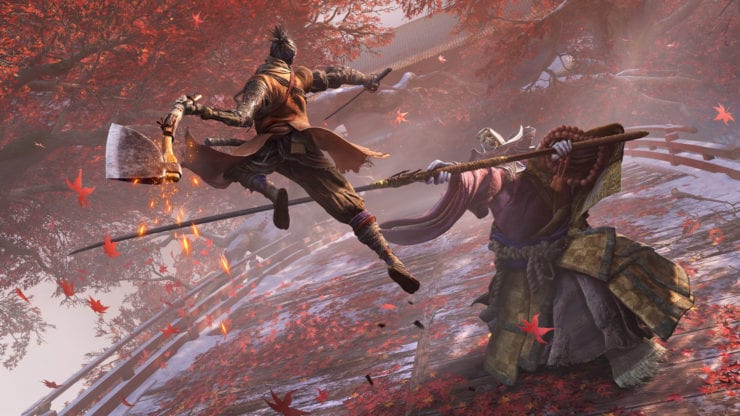 Sekiro was one of the biggest surprises of E3 2018, and it goes without saying that the game is going to be very exciting. The game is developed by the same company that produced Dark Souls, and it even looks and feels a lot like Dark Souls.

However, it isn’t really Dark Souls though. So what exactly is Sekiro? When will it come out, and what should you expect from this game? We’ll be discussing that and everything else in this post right here. So let’s get started.

If you don’t know what to take away from the information that the game is developed by FromSoftware, just think of it as a better version of Dark Souls. Of course, whether it is a better story wise I a completely different thing, but this game will be a lot cleaner and better when it comes to mechanics, and gameplay. 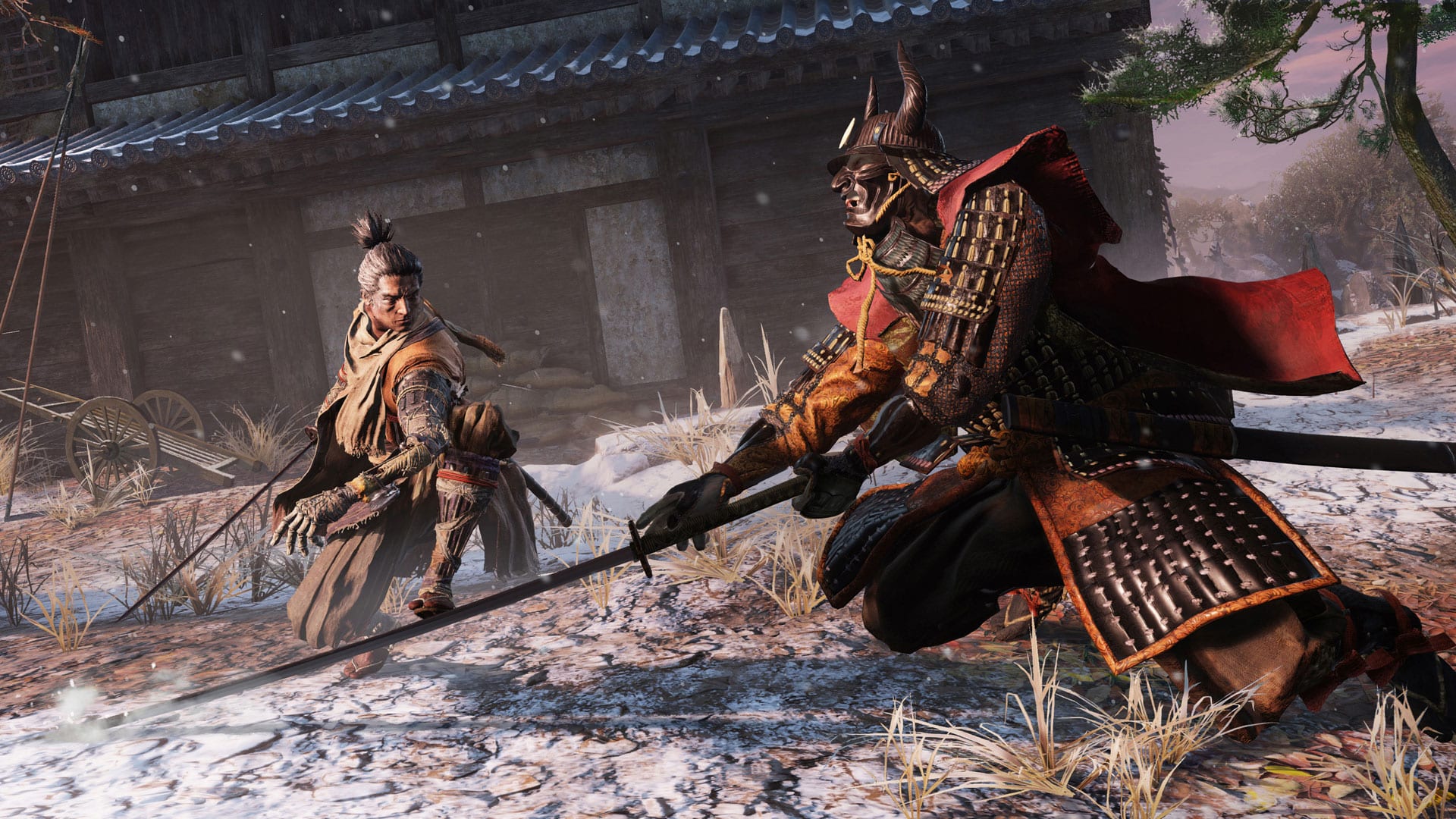 As far as afor Sekiro goes, we’re barely over a month away now. Sekiro: Shadows Die Twice comes out in the UK on March 22. The game will follow the very much anticipated releases of Total War: Three Kingdoms PC game, Devil May Cry 5, and The Division 2.

Pre-order for the game is available right now, so you can do that already if you want to.

A trailer for the game is out already, and it reeks of Dark Souls, but at the same time, you also feel that it is a breath of fresh air in its own right. I think everyone acknowledges Dark Souls as one of the best games ever. This feels no different. Just the trailer tells you that it is going to be very awesome, and something that everyone should look forward to playing. If you haven’t checked out the trailer already, you can do so below:

Sekiro: Shadows Die Twice is not coming to India in the physical version, and it was confirmed by the game distributors, WW CDROM. But if you still want the physical the disc, you will have to buy through sites like PlayAsia or the grey market. Either way, if you are fine with the Digital version, you can get in from PlayStation Store.

The game has now got a confirmed which is set on 22 March 2019. Which means, we are just a couple of days away from getting the much-awaited game. However, many are having the game already as some retailers have started selling the game. It is still unclear how did this happen and who is responsible, but fans are more than happy to get the game earlier than they expected.

Many websites have also reported this and also shared some hands on reviews which are looking just awesome! We are deliberately waiting for the game to officially release, and we would also urge the fans to buy it genuinely and not rush for it as it might be fake. The game will be made available for all the above-mentioned platforms on 22 March.