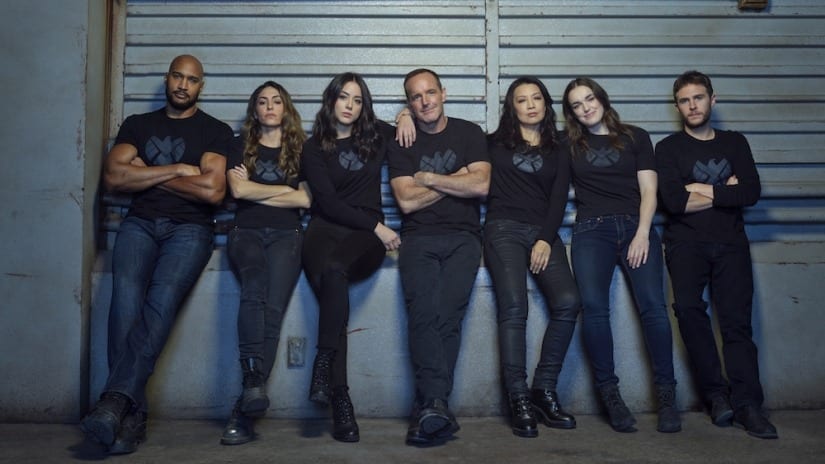 It’s been reported that Agents of S.H.I.E.L.D Season 6 is pushing hard for a springtime premiere. So things with Season 6 of Agents have been a little complicated so to say. The drama was ordered by ABC in May of 2018 for Season 6, and it was made immediately clear that Season 6 wouldn’t be arriving till the Summer of 2019. It also means that this is the series’ first-ever out-of-season premiere. The teaser that we saw previously, also teased a May premiere date. So shouldn’t Agents be ready for a springtime launch?

In Season 5, we saw an ending was given to Coulson’s journey. The character died after he spent his final days with May (Ming-Na Wen) in Tahiti. And shortly before the finale aired, ABC made the ever-so-classy decision of renewing Agent S.H.I.E.L.D. for a 13-episode sixth season. This season is all set to air in May.

It must also be noted that the season was pushed to July. In November of 2018, ABC also took us by surprise when it renewed the series for the seventh installment. And we still have several months to go before season 6 is scheduled to premiere.

All we know so far is that Agents will premiere in July of 2019, keeping in sync with Avengers: End Game and the rest. In previous Season, as we saw Phil Coulson (Clark Gregg) and Leo Fitz (Iain De Caestecker) both died. So Agents will pick up right a year after Season 5’s events.