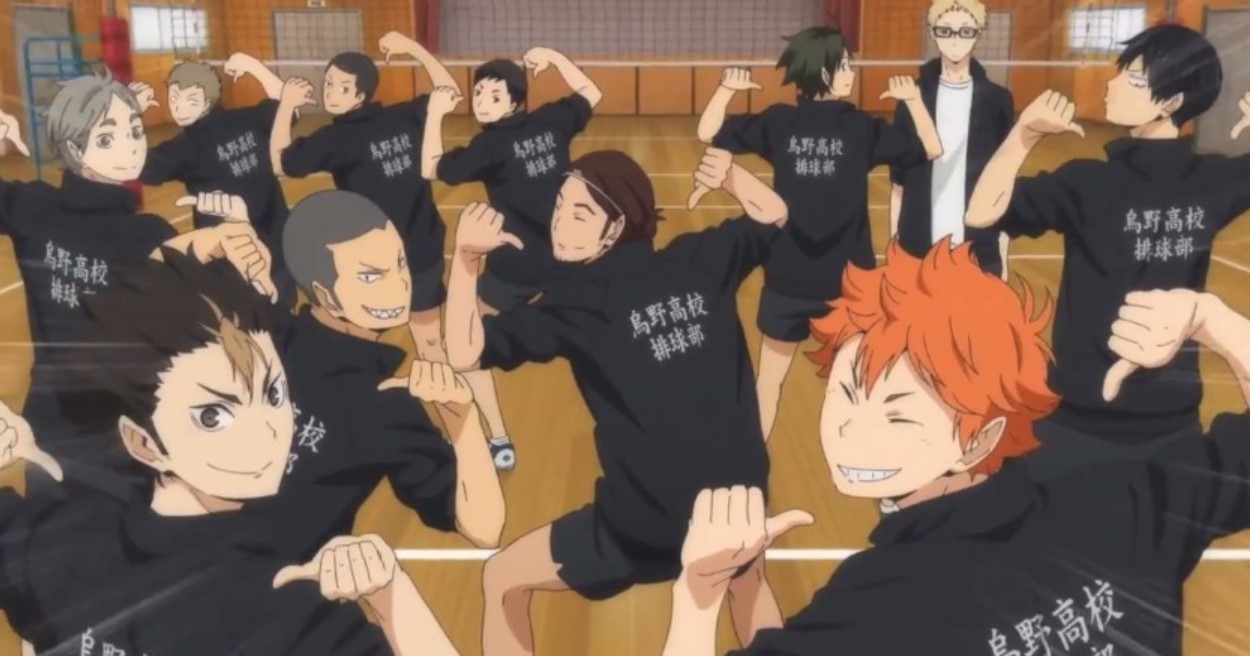 The battle between the Adlers and the Jackals continues in Hakiyuu chapter 386 as the weekly schedule for Haikyu will have Haikyu Chapter 386 released next. So, in this post, we are going to talk about Haikyu Chapter 386 spoilers, and time. We will also talk more about the Manga’s update schedules so that you can get new chapters immediately after their release. Note that this post will contain spoilers, so if you don’t like them, you can skip the spoilers section below. 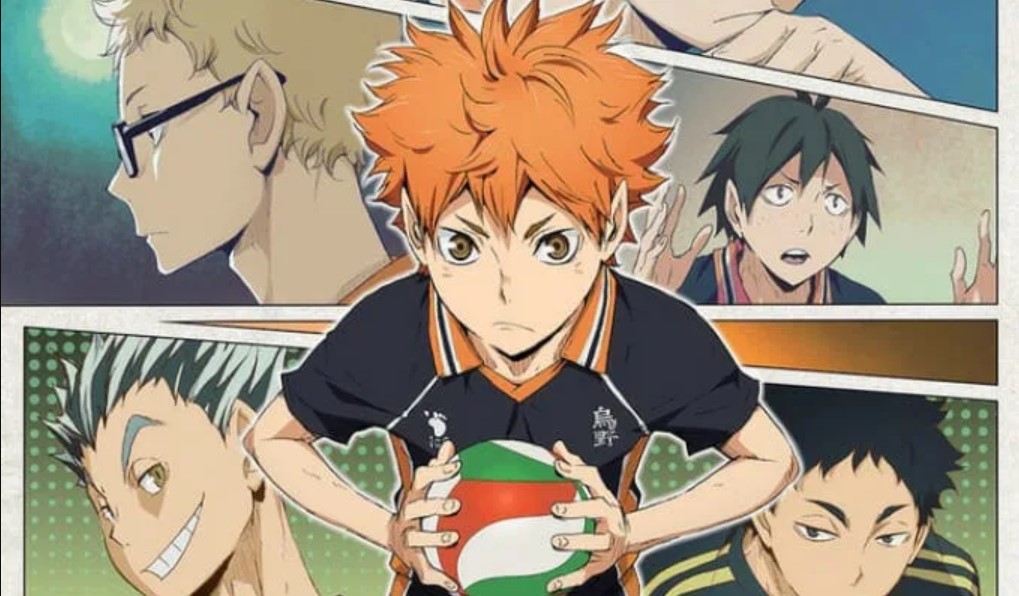 When Is Haikyu Chapter 386 update?

Where To Read Haikyu Chapter 386 Online?

Hinata will be showing his true potential to everyone in Haikyu Chapter 385. He shows his dedication to All Japan camp, and now that he had trained for two years, he has now mastered his skill. He will be facing against Romero and will be going all out as both their team are now at a tied score. Jackals will probably gain momentum and use the opportunity to score more as the game continues.