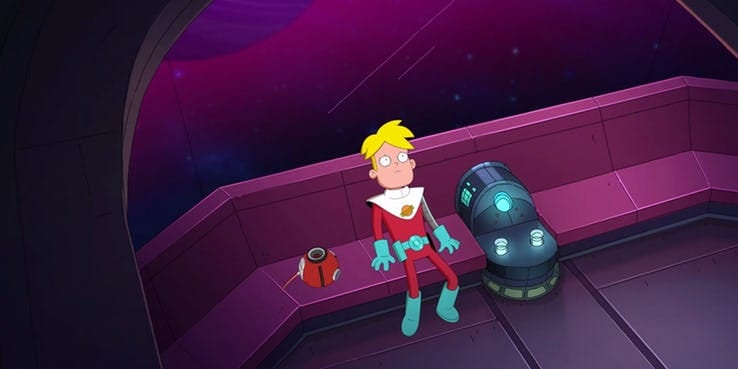 The animated comedy-drama TV series, Final Space made its debut last year, and it was well received by the fans and critics. A good storyline, creative visuals were key in establishing its influence and throughout the season, the show was able to gather a loyal following. Fans expect more mind-boggling events from the duo of Gary and Mooncake.

Considering the success of the first season, TBS gave the show a green light for the second season in May 2018. According to reports, the upcoming season will be more interesting, and it will have lots of surprise for the fans. We have gathered all the recent updates and information regarding the show, so here is everything you need to know about the upcoming Final Space Season 2.

Earlier Olan Rogers noted that “everyone is finding their characters more,” and he is starting to find that voice for Gary as well. The upcoming season will continue the aftermath of Season 1’s finale and will focus on Gary’s adventures in a whole new dimension.

According to reports, the upcoming season will feature a total of 10 episodes.

The officialis yet to be revealed; however, according to reports, Final Space Season 2 is expected to release in the latter half of 2019.