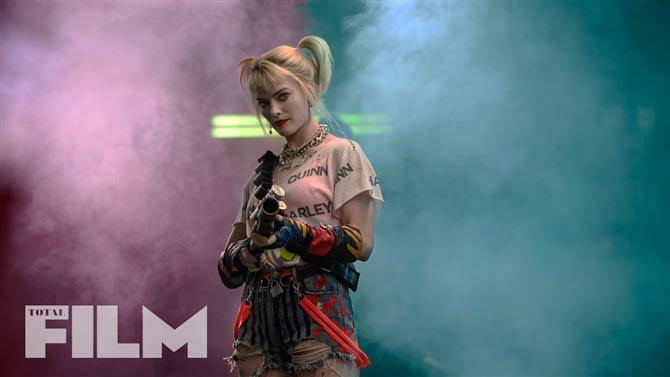 ‘Harley Quinn: Birds of Prey,’ a spinoff of ‘Suicide Squad,’ that had hit the screens back in 2017, is all set to release the digital version of the movie. The coronavirus outbreak has acted as a catalyst for the pre-release of the movies currently as far as digital versions are concerned. Although the movies are suffering badly at the box office, as the result of cancellations and postpones, it has fueled the digital update window. Coming back to our concerned topic, the film was critically acclaimed for its visual style, good direction, and the performances of the main cast, but it also faced some criticism for its screenplay. Read the article further to know about the digital update, cast, and other details of the movie.

The digital version of Birds of Prey is scheduled to be available globally for purchase from March 24, 2020, in high as well as a standard resolution on Amazon, iTunes, FandangoNOW, Vudu, PlayStation, and Xbox. Theatrically, the film was released on January 25, 2020, in Mexico City followed by the United States on February 7, 2020, in IMAX, 4DX and Dolby Cinema. The movie earned almost 177.9 million US dollars made within a budget of only 84.5 million US dollars. Although the movie is one of the highest-grossing movies of the year till now, yet it doesn’t seem to be positive feedback for a DC film, owing to the COVID-19 pandemic. This is the sole reason why the movie will be releasing digitally, earlier than anticipated. On April 7, Birds of Prey will be made available on cable and on select gaming consoles.

Here is the first official trailer released by the makers of the film.

Hold on; there is a second one as well.

The American superhero film of 2020, the movie was produced by Margot Robbie, Sue Kroll, and Bryan Unkeless under the label of DC Films, Kroll & Co. Entertainment, LuckyChap Entertainment, and Clubhouse Pictures. The movie is distributed by Warner Bros. Pictures, with Cathy Yan and Christina Hodson, serving as the director and the writer, respectively. It is the eighth film that has been released under the DC Extended Universe, being the first one whom Motion Picture Association of America has rated an R.

The story is narrated by Harley Quinn herself after her explosive breakup with Joker(who hasn’t made an appearance in the film), because of which she falls prey to certain problems. She lay unprotected for a short duration of time during which she gets tortured by the narcissistic crime boss named ‘Black Mask,’ his loyal companion, ‘Victor Zsasz’, and every second person in the city ready to fool her. However, fate takes a turn, and things begin to get way better when Harley meets the three deadly woman namely, ‘Huntress,’ ‘Black Canary’ and ‘Renee Montoya’ and becomes an ally of them to save Cassandra Cain from the wrath of the city Lord, Black Mask.