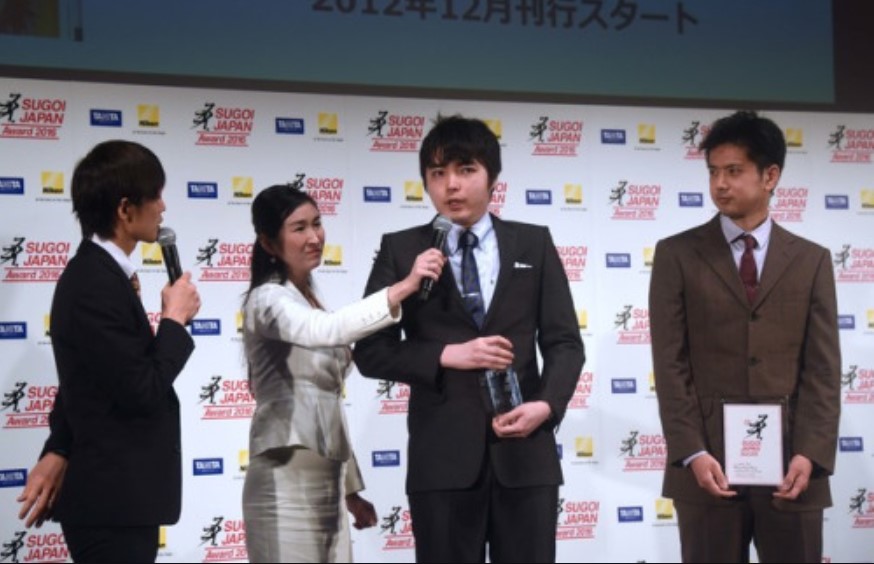 Yusuke Murata Net Worth In 2020 Age, Wife, Cars, Manga And Everything You Need To Know

For those who are not yet familiar with who Muske Murata is, this is a good chance as you might have already heard of some of the works he had been involved in. Yusuke also worked on One Punch man amongst other popular manga that we will be talking about later on. Well for those fans who want to know everything about the Anime you watch from its Manga creators, their career Biography and wealth, then this is also a perfect opportunity for you. So in this post, we are going to talk about Yusuke Murata net worth rn 2020, his Age, Wife, Cars, Manga, and everything you might find interesting about this Mangaka/.

Yusuke was born on 4 July 1978 and this makes him 41 years of age as of date. He was born in Miyagi Prefecture in Japan where he grew up. As of now, there is not much information about his properties, personal life, and family that is available for public disposal. This is for some privacy and security reasons though. But it might be due to change as most Mangaka usually discloses such information for their fan’s entertainment as they gain more popularity.

The manga that Yusuke Murata has worked on throughout his career includes:

He became most popular for his collaboration with “One” when they worked together on One-Punch Man manga that became a popular hit and is still ongoing as of now.

When Yusuke was 12 years old, he entered a contest to design Mega Man villains and manage to win twice and had the final designs of the contest adapted from his sketches. Mega Man game producers then credited him in their list as he was responsible for Dust Man, a character that was featured in Mega Man 4, and  Crystal Man that appeared in Mega Man 5. 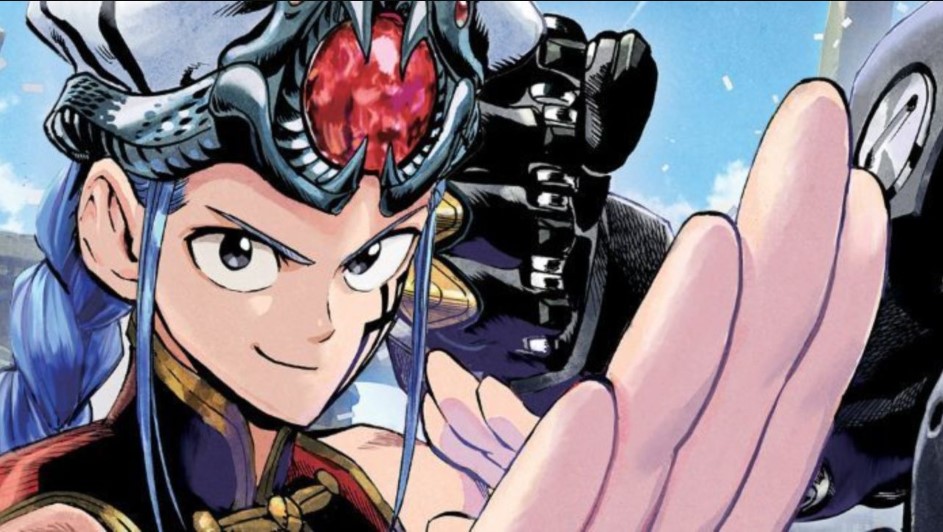 He made his debut in the professional manga world in 1995 when he published a one-shot under the name Partner which was featured in Shueisha’s Weekly Shonen Jump which ended up with him winning the Akatsuka Award. He later published Kaito, in 2002 which was also featured in the same magazine. During the production of Eyeshield 21, Riichiro Inagaki asked Yusuke Murata to be the illustrator as he felt that he was still a rookie. This led to the two of them publishing two one-shots under the name Eyeshield Part 1 and Part 2  which began its publication on July 23 of the same year.

Starting from 2008 till 2010, Weekly Shonen Jump published a monthly chapter of Hatappi Manga Kenkyujo R which was Murata’s remake of Akira Toriyama’s Hetappi Manga Kenkyujou. Atter this Murata worked on a one-shot titled Madofuki Park for April’s Jump Square issue. He also wrote and drew a one-shot titled Madofuki park for April’s issue of Jump Square. After this, he also worked on Blust, another one-shot that was later published in April 2009. 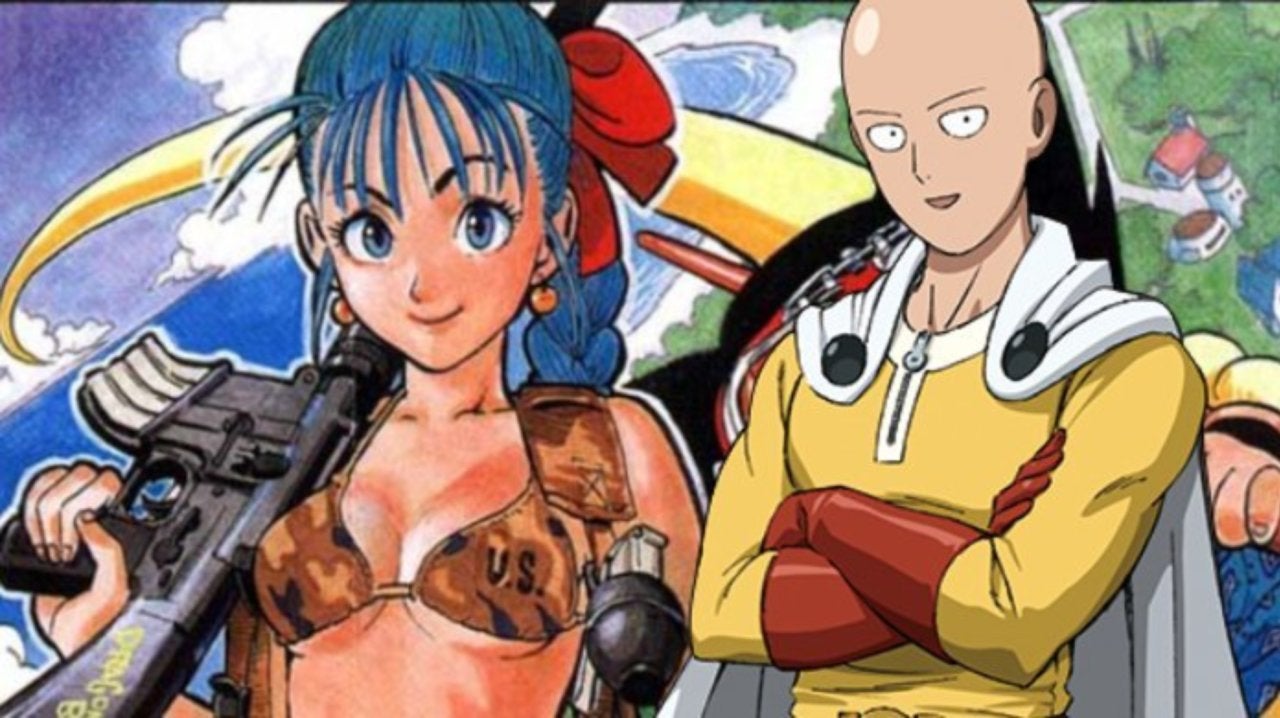 He later worked on the Weekly Shonen Jump’s 40th-anniversary posters and served as the artist for Donten Prism Solar Car and was later published in June and September 2010. In 2012 he published two one-shots together with a Japanese webcomic dubbed “One” was their first project together Doto no Yushatachi, was released in the Weekly Young Jump for April of the same year. He then started to collaborate with “One” on the remake of the webcomic One Punch Man and it started its serialization in the online version of the Weekly Young Jump in June 2012 and managed to release 18 volumes under Shueisha as of December 2018.

After this, he was hired to be that character designer for Majin Bone anime adaptation that began airing April 2014. In June 2016 he started to publish Mangaka Yashoku Benkyuusho on Kodansha’s magazine Morning digital edition.

Yusuke Murata Net Worth In 2020

Yusuke Murata’s net worth is currently estimated to be $15 million by various online sources such as NetworthsPedia and Forbes. Most of his income is derived from the comic books and manga that he has worked throughout his career. This also made a name for him as he had made it to the top of the most popular comic books/manga artist of his time.