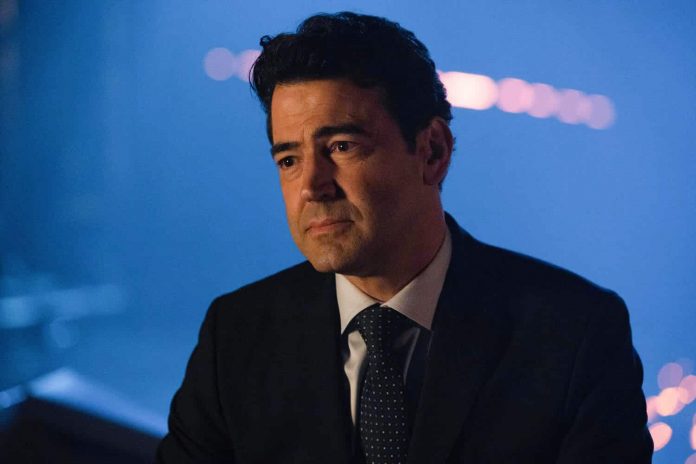 Eve goes into Labour and everyone else still anxious rush to the hospital as Eddie and Katherine preparing to renew their vows. On A Million Little Things Season 2 Episode 19, watch things escalating between Delilah and Miles. This post contains spoilers don’t proceed if you haven’t watched this episode yet.

A Million Little Things Season 2 Episode 19 is releasing on Thursday on 25 March 2020. This episode is titled ‘Til Death Do Us Part’ and is returning after a gap of one week. This episode will be released on ABC at 10:00 pm (US). The expected runtime of this episode is around sixty minutes. This episode can be watched by tuning to ABC at the given timeslot. In case you don’t have a cable subscription or you miss this episode, you can later watch it on Google Play Movies, VUDU, iTunes, and FandangoNOW. It’s also available for streaming on ABC’s official website. A Million Little Things is about a bunch of lively friends among whom one suddenly dies and all of them realize that they should value their lives and cherish their bond. It falls under comedy and drama genres. It’s rated 7.9/10, 4.9/5 and 7.2/10 on IMDb, Facebook and TV.com.

READ:  Sunderland 'Til I Die Season 2: Release Date and Updates

A Million Little Things Season 2 Episode 18 released on Thursday 19 March. In tbs episode, Eddie is seen grilling Lindsay about the day Alex died. She tells him they were high on cocaine and she went to bed after partying. She had left Alex and Eddie at the lake. The next morning they fished out Alex’s body out of the lake. Meanwhile, Gary and Darcy are officially dating each other but are reluctant to tell Katherine. Darcy finally lets her know and she’s surprisingly happy for them. Shelly and Delilah are preparing for the baby shower for Regina. However, Shelly doesn’t like Eve’s involvement in everything. Sophie now knows everything about Miles but she and Delilah decide to have no secrets about anything

A Million Little Things Season 2 will be dropping another amazing episode amid the quarantine time. In this episode, Eddie and Katherine are seen preparing to renew their vows in the meantime Eve goes into labour and everyone else heads to the hospital. Meanwhile, Things are getting serious between Delilah and Miles. Maggie breaks a piece of shocking news to Gary and Eddie is taken aback when he learns about his involvement in Alex’s death at the lake. He confronted Sandra about Alex’s death and she told him the bitter truth. If you’re still wondering what happened that night. Please scroll above we’ve briefly explained the incident in the recap section above. Tell us what are your expectations from this episode. Drop your comments in the comment section down below.