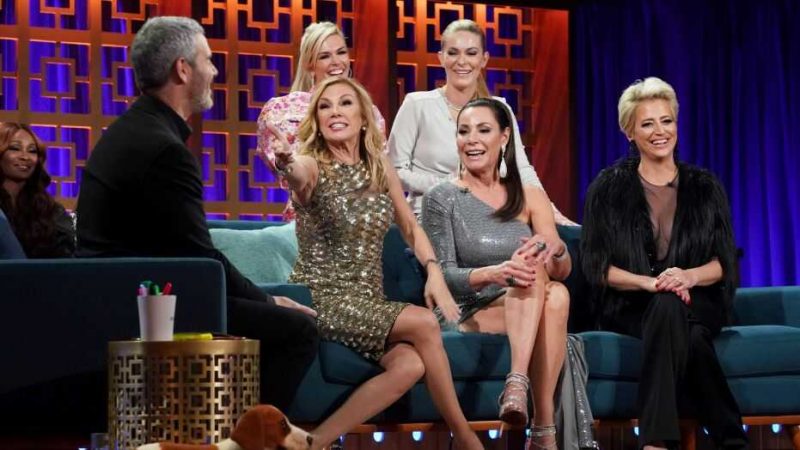 The Bravo hit Real Housewives Of New York City (RHONY), is back with Season 12! Although the details regarding the storyline of the new season are yet to be disclosed, we do have the complete news regarding the probable cast crew of Season 12 along with the information regarding its update.

The Real Housewives of New York City Season 12 is only a few days away, and its time for you to gear up for an all-new season full of new drama. According to the latest speculations on the internet, the upcoming 12th season will be highly entertaining, and fans will be glued to their seat throughout the season.

The show serves as the second part of the original franchise of ‘the Real Housewives,’ and it made its official debut way back in 2008, and ever since the official release, the show has managed to keep the fans impressed enough to survive till 11 seasons.

Despite all the popularity, the critics slammed the show for its ‘lack of diversity in its cast,’ and according to the creators, the team is already working on that issue to come up with more unique personalities in the future. The loyal fan base has helped the series over the year, and with all the excitement going around, it will be interesting to see if season 12 manages to live up to everyone’s expectations.

Much like the original show, The Real Housewives of New York City focuses on the lives (both private and professional) of the women residing in New York City. The trailer for the 12th season has been officially released, and according to it, the upcoming season looks very entertaining.

In season 12, fans will see Luann de Lesseps losing herself as she starts drinking, and Mortimer will be getting along with Kluth after she announces her return to Chicago. Leah McSweeney’s new married life with Mob will also be something that fans are looking forward to as she is gearing up to make her debut. Apart, from all these, Bethenny Frankel announced that she would not be returning for season 12, so that will be a big disappointment for her fans.

What are Real Housewives of NewYork City Season 12 Cast Details?

On the outset, Bethenny Frankel has announced her departure from the series. She wants to focus on her daughter, her passion for philanthropy and is also involved in the production business with Mark Burnett. She has revealed before the media that her experience in the series has been an incredible magic ride.

The cast crew which is likely to return in Season 12 includes Tinsley Mortimer. She has been in headlines for skipping the cast trip to Mexico following her engagement with Scott Kluth, who lives in Chicago. Other members of the season include Ramona Singer, Dorinda Medley, Sonja Morgan, and Luann de Lesseps.

Bethenny has announced her departure from the show, commenting that “She was planning, just to breathe, but it was a chapter ending.” She is excited to leave and wants to focus on her path ahead.

Leah McSweeney is the new inclusion in the family of Real Housewives of New York City Season 12. She has previously appeared on Bravo’s The Millionaire Matchmaker in 2010. She has been a good friend of Tinsley for decades.

Barbara Kavouit will not appear in Season 12. She has appeared in Season 11 as a friend and is also the Heels of Steel author. She has even ended her long time friendship with Luann. Elyse Slaine has a prominent role to play in Season 12. We are also likely to see a Dorinda -Tinsley clash in the season.

When is the update of The Real Housewives of New York City Season 12?