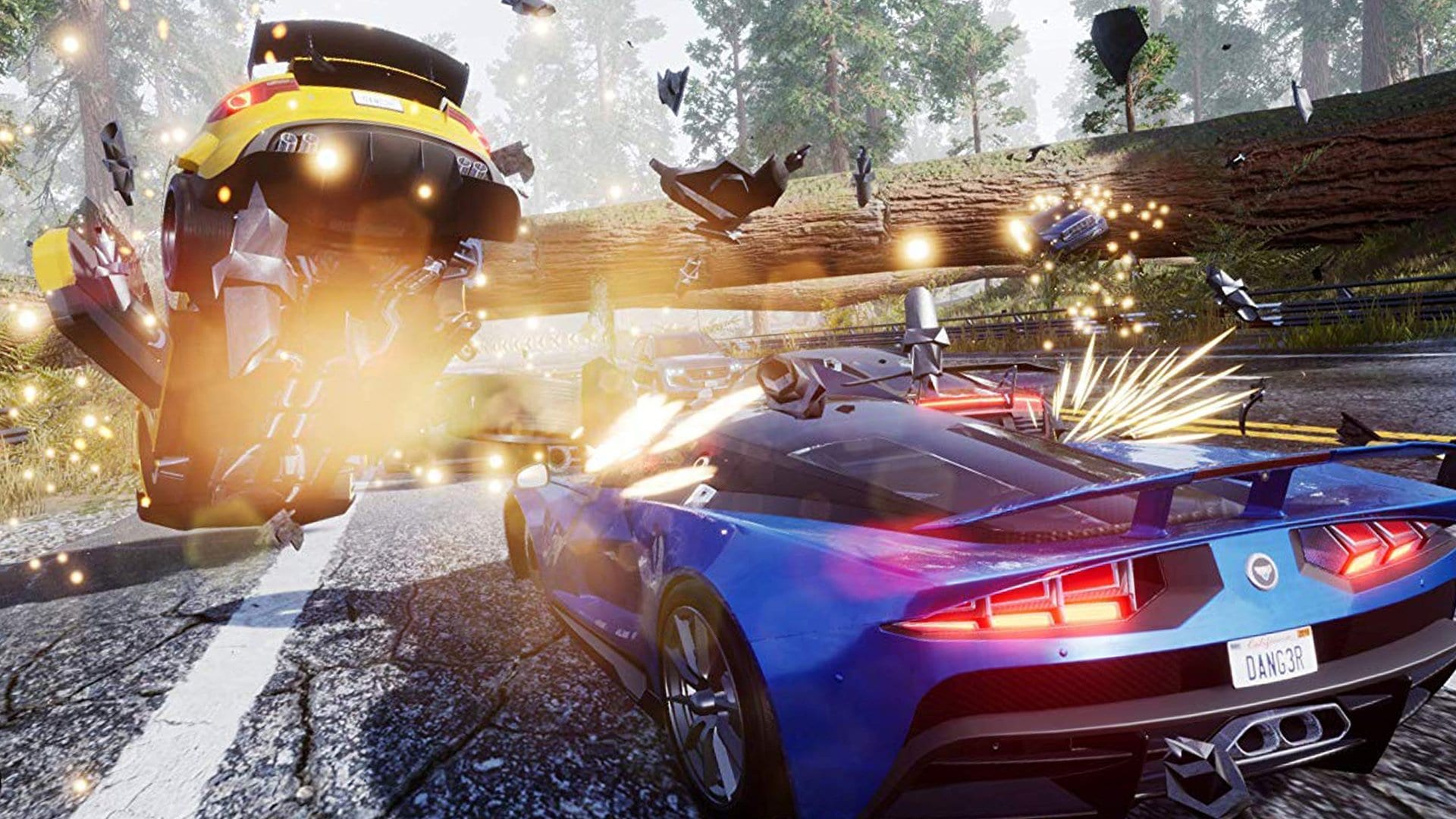 Those of you who have been waiting for Dangerous Driving will be happy to know that the game is mere days away from us now. The game, developed by Three Fields Entertainment, seems as somewhat of a successor to Burnout. There are lots of similarities when you compare the two and also lots of differences that make Dangerous Driving its own game.

As some of you may know already, Dangerous Driving will come to the PlayStation 4, PC, and Xbox One this spring. The game’s officialhas been set for April 9, 2019. If you want to buy the digital copy of the game, the price is 29.99 dollars. A physical release will soon be available from publisher Maximum Games, and it will retail for $39.99. It will also feature another title from Three Fields Entertainment, Danger Zone 2.

If you haven’t checked out the game yet, you can have a good look at it down below:

As you can see, the game looks like it’s fun to play and has been described to be very competitive. I think I’ll enjoy this one even though I didn’t really have an opinion on the Burnout games. I’m willing to give it a go, and hopefully, it won’t disappoint.

April 2019 is going to have lots of other interesting releases as well. After Dangerous Driving, we have Mortal Kombat 11 launching on April 23rd, followed by the release of Days Gone on April 26th.