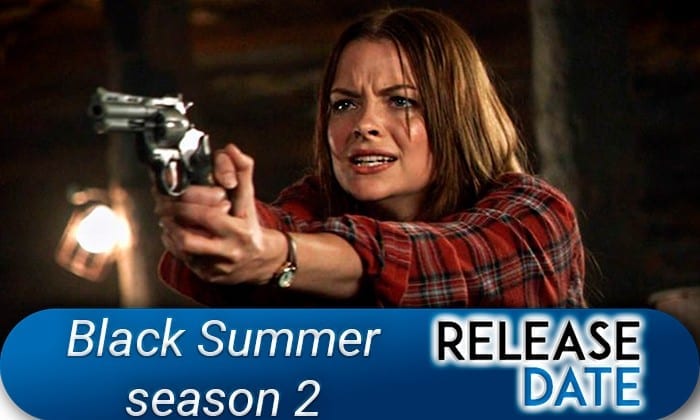 On April 11, Netflix’s post-apocalyptic series Black Summer hit the screens and took the world by a storm. At the end of the very season, we saw a threat from the under too. Though some people think Black Summer is a Sequel to Syfy’s Z Nation (that was canceled last summer after five seasons), King flat out denied it. King said that she’s never seen Z Nation or heard of it, but her friends love the show anyway.

As of now, there is no trailer for the second season of Black Summer, we will update this post once we have a trailer.

Black Summer Season 2 update: When will it premiere?

Black Summer season 2 will be released in Fall 2020, this is if the show is not delayed any longer. We will update you once we have an official word on this from Netflix.

The second season of Black Summer might be delayed because of the ongoing Coronavirus Pandemic, which has delayed many other shows and movies. All the productions and filming of the shows have halted, and this will be no different. If the filming and productions are not yet finished then Black Summer Season 2 will be released sometime in 2021.

We will update you for the same once we have an official confirmation.

Black Summer season 2 is confirmed, and it looks like all the Z Nation fans are going to be happy. Although the first season had a lot of points they need answers of, the major shock was their favorite character William dying. He died after Rose shot him as he was injured during an escape. It was a big surprise to all the viewers, but the latest interview of Velez Jr, who played William’s character, might have just given hope.

Velez Jr said that we can compare his character to Jon Snow of Game of Thrones, and it might be possible that he could get a revival. William’s death was not clearly shown, so it could be possible. He also informed us that the second season is under production, so we need to wait to learn more about it!